I arrived at the stadium a few hours early and the venue was super quiet. Not an eerie quiet but more like the calm before the storm. Before tip-off, Courtney Vandersloot received her 2019 peak performer award. The crowd cheered an affectionate “Sloot” as she gracefully accepted the award. Mr. James was then presented the coveted Coach of the year award, a tremendous milestone for the first year Coach. Let’s take a look at Phoenix Mercury vs Chicago Sky recap.

Tip-off time, Phoenix wins the tip and the Mercury are off. Brittney Griner scores the first points of the game with a bucket over Stefanie Dolson. The first possession for Chicago starts with a block on Vandersloot but a rebound from Astou Ndour and two quick passes later Vandersloot sinks a three. The first quarter ends with Chicago up by 4.

Brittney Griner goes down hard in the second quarter, her and Allie Quigley collided during a pick. Griner is helped to the locker room. Phoenix is down by four with just over eight minutes to play. With Griner out Phoenix still plays strong and keeps the game within three going into halftime.

Griner returns with a knee brace to start the third quarter. Chicago goes on a 12-0 run and claims a 15 point lead. Diamond DeShields takes over the third quarter with coast to coast plays, blocks, rebounds, and playoff level scoring.

With the Sky up we got a glimpse at Kayla Alexander, the 6-foot-4 forward who was added to the team on August 22. She made the most of her playing time with four points and two defensive rebounds in just three minutes.

During the post-game press conference Coach Wade praised his players as well as his opposing team. When asked about his first playoff win he said it was a good game and they were already focused on the next game in Vegas. That was last night Phoenix Mercury vs Chicago Sky recap.

Special thank you to the Chicago Sky staff and especially Kelly Kane for the media access to yesterday’s game. Go Sky. 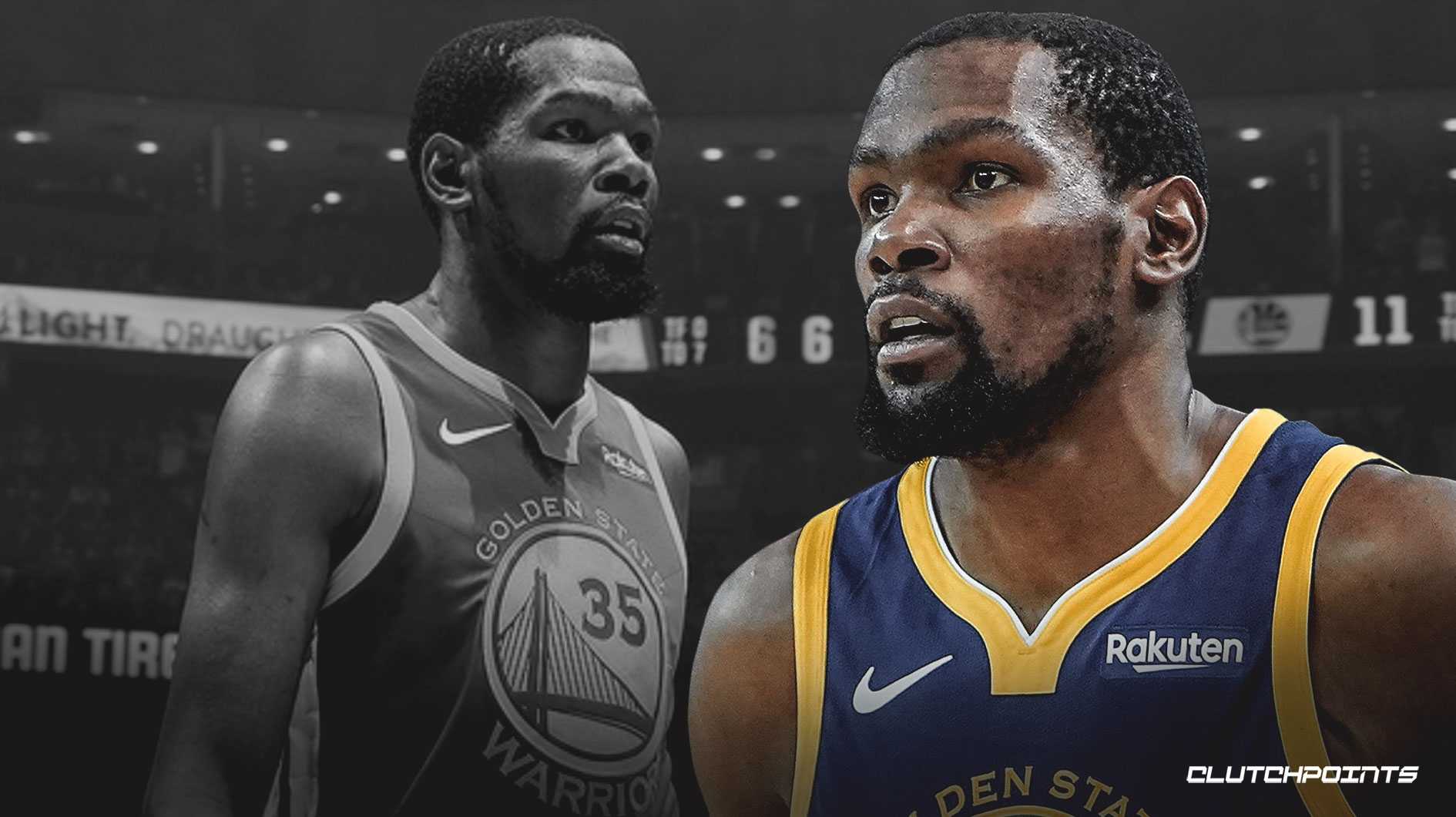