When basing these rankings, I tried to take how the opponent finished last year against the pass, what that defense has done to get better, as well as what the Wide Receiver’s team has done to better themselves.

Here are the top 75 wide receivers PPR rankings for week 1.

Well you drafted him with your first pick and Hopkins will get to work right away in your fantasy football league for week 1! Texans take on the Saints in New Orleans. It is a dome game with an over under of 50. Hopkins will have his hands full with Mashon Lattimore who is one of the top ranked corners in the league. The Saints were ranked 28th against the pass in 2018 which aligns perfect with the Texans. With the high over/under and potential shootout, i think Hopkins will get his fare share of targets.

The Seattle Seahawks take on the Cincinnati Bengals in week 1. The Bengals were the worst-ranked defense against the pass in 2019. Lockett has a chance for a huge game. Lockett has a great QB in Russell Wilson and really no other wide receiver besides the rookie DK Metcalf. Seattle was the number one run attempt offense in the league and if they get up early the will continue to run, that is the only thing that scares me. The best thing for Lockett is that eventually the Seahawks will have to throw the ball and with Lockett’s speed wouldn’t surprise me if he breaks one long!

Wide Receiver Not High On

Immediately when you look at my rankings you will probably think I have Hill ranked to low. The fact of the matter is I could not justify having him any higher than 12 and I was struggling to keep him there. The Chiefs travel south to Florida to face the Jacksonville Jaguars. The Jags were ranked number 2 against the pass in 2018. They allowed only 17 touchdowns for the whole year. There is an upside to Hill that the over/under is 52 and the Chiefs are a 5.5 favorite. It should be interesting if Hill can go deep on Jalen Ramsey and the rest of this Jags defense. PPR Wide Receiver Rankings Week 1 Fantasy Football. 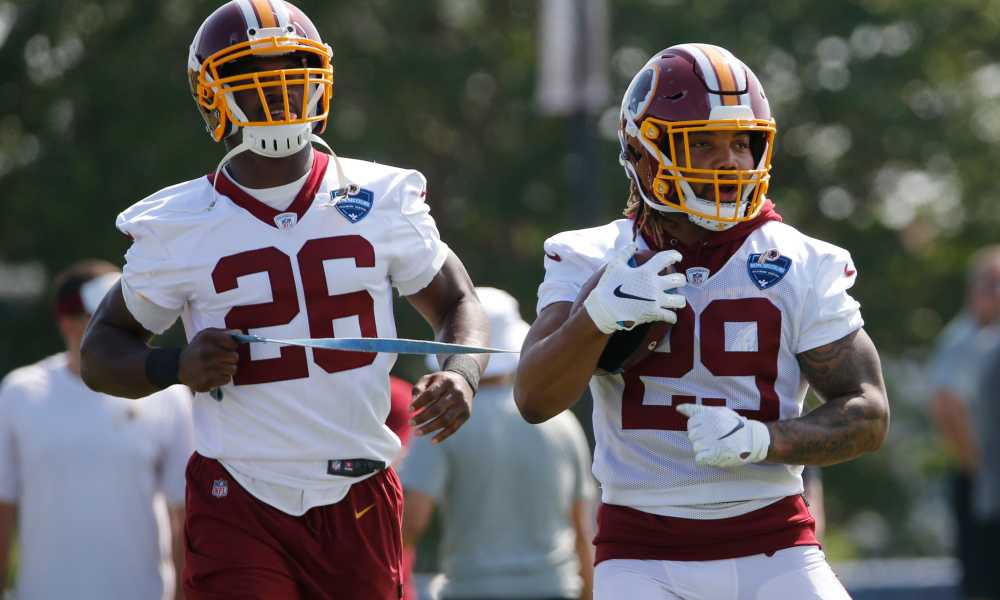 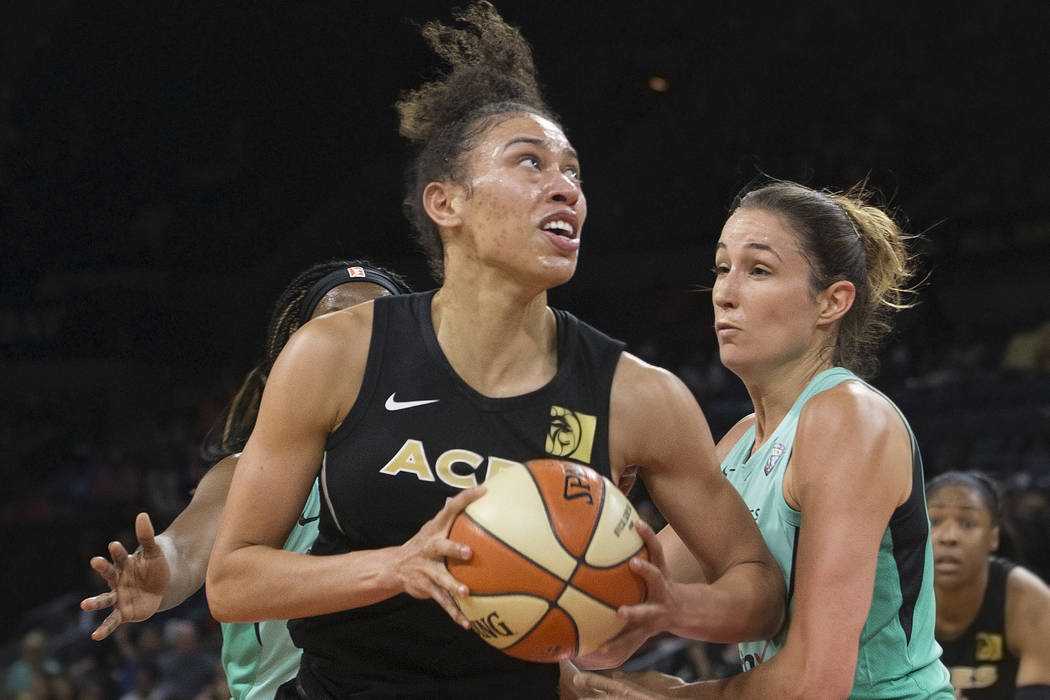