Week 2 all set to go! These weeks PPR Wide Receiver Rankings have a lot of new names that did not make the list last week.

Week 1 had a lot of big performances! 19 wide receivers went over 100 yards and 34 yes 34 scored touchdowns! When you see the names of the top 5, Sammy Watkins, John Ross, DeSean Jackson, Marquise Brown and DeAndre Hopkins show you how deep the position is.

I am finding it hard to jump on some of the younger guys right now, would like to see their snap counts and targets go up.

Join us every Sunday Morning from 9 am Est to Noon Est for all your start/sit questions by following us on twitter https://twitter.com/BellyUpFantasy

Quick note, Antonio Brown is not ranked as there is no news yet if he will suit up this Sunday.

Julio Jones did not have that great of a week 1 gaining 31 yards on 6 cathes and a touchdown. Jones and the Falcons take on the Philadelphia Eagles at home. The Eagles gave up 370 yard and 3 touchdowns to receivers from the arm of Case Keenum. This all falls on the O-line , if they can give Matty Ice the time , Julio should be in a big afternoon! Jones has averaged 107 yards a game and at least 1 Td vs the Eagles in his career. Could be a long day for some the Eagles corners and saftys.

Edelman has a beautiful matchup against the Miami Dolphins this weekend. Miami gave up 2 touchdowns from the slot position against the Baltimore Ravens in week 1. With the addition of Antonio Brown, who is practicing but no word yet if he will play Sunday, has brought Edelman’s value down a little bit. You do still get great production out of him no matter who is around him. Edelman has had plenty of success against the Dolphins including only facing them once last year with 9 receptions for 86 yards and a touchdown!

There has been a lot of love coming into the 2019 season for Kenny Golladay. Matt Stafford last week targeted Golladay 9 times only connecting for 4 times for 42 yards and a touchdown. That was against the Cardinals. This week the Lions face Casey Hayward and the Los Angeles Chargers. Even though T.Y. Hilton has a spectacular game against Hayward, it was all done after the catch. Hayward plays better against big guys on the outside and should be stuck to Golladay all afternoon. 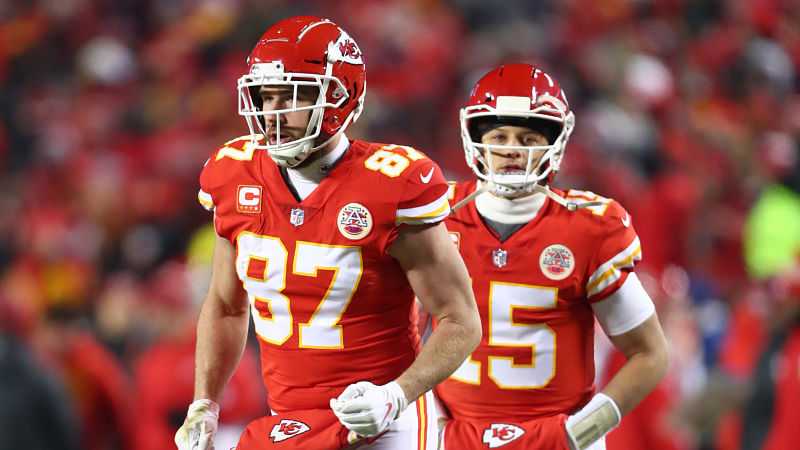 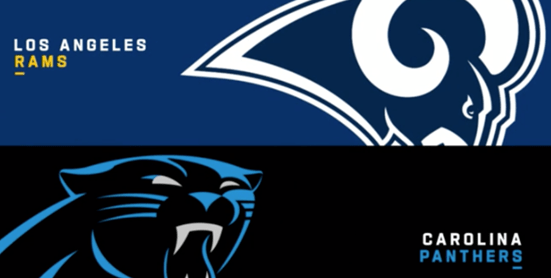