Week 3 PPR Wide Receiver rankings are all set to go! For the most part, we can see who is getting the targets on some of these teams. With some quarterback changes, look for those teams to hit shorter routes the first couple weeks hitting the slot receiver, tight ends and running backs. Still a lot upside with some of these younger wideouts as well.

Don’t forget to join us every Sunday Morning from 9 am Est to Noon Est for all your start/sit questions by following us on twitter https://twitter.com/BellyUpFantasy

The Falcons are tied for third in pass attempts with 89 after 2 weeks of football. This aligns well for Julio Jones evey week. He is avraging 10.5 targets a game so far. Jones faces the Colts who allowed Keenan Allen to have a big game with 8 receptions for 123 yards and a touchdown. Julio has 3 touchdowns this season and would not be surprised if he adds a few more on Sunday.

The hype was huge coming into 2019 for Chris Godwin, and he has not disappointed. Gowin has started the season with 11 receptions for 174 yards and 2 touchdowns, even with not so great Qb play from Jaemis Winston. This week the Bucs play the New York Giants who have allowed 550 yards to WRs this season, the most in NFL. Look for Godwin to continue his momentum from week 2.

Landry has just seven receptions for 99 yards in 2019. The former NFL Target leader is starting to slip away. With the addition of OBJ and the good play from running back Nick Chubb, Landry is slipping into the sell-high candidate while you can. This week the Landry will have a tough time trying to get open this week against the Rams. The Rams defense has yet to allow a passing touchdown this season. 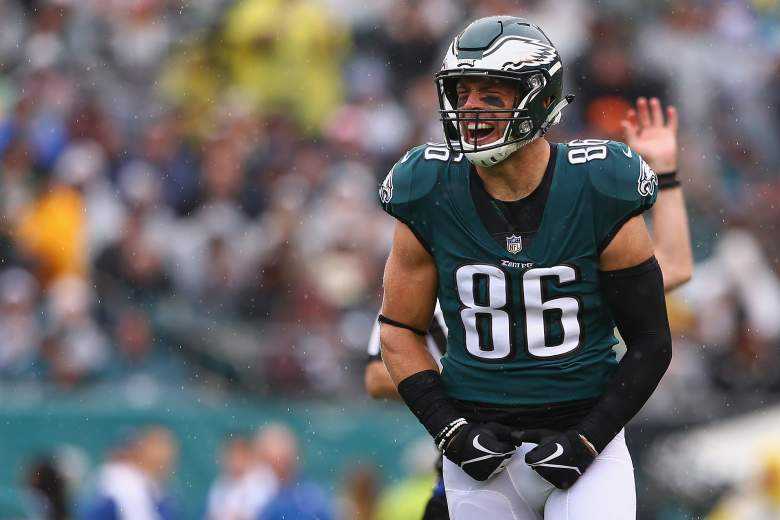 Belly Up Sound Off