Over the years we have seen the women’s evolution climb mountains, and overcome many obstacles, to shine bright for the future. However, one woman has made history. Renee Young.

Renee Young: Then and Now

Young is a sports broadcaster, who currently use to broadcast on “The Score.” She made her way to NXT, where she became a backstage interviewer. In 2016, Young debuted on RAW and SmackDown as a backstage interviewer, and was part of the kickoff panel announce team for pay per views. The Canada blonde interviewer didn’t stop there. She also had her own show called “Unfiltered”. In 2018, Renee Young became the first female to become a permanent commentator on Monday Night RAW. She made history and is part of the women evolution. It turns out that FOX Sports is high on Renee Young. In other terms, “that means they love her”. Young will be hosting a show called “WWE Backstage” on FS1. There is no current news to rather or not Young will still be part commentary on RAW or SmackDown Live.

As a Renee Young fan, I look forward to see her hosting the new show. She is very good at commentary, and can’t wait to see her excel at this new adventure for her. Just like every female that is part of the WWE, Young will keep making history. I believe when it comes to commentary, Renee is the one person that can show her emotions and mean it. Not many people are able to do that. As her fan, I love to hear her talk, so I listen to her podcast called Regular Girls. You should definitely check it out. Sometimes she will have her husband and wrestler Jon Moxley on there talking about “The Bachelor”. His emotions and thoughts about it will make you fall on the floor laughing. So check it out, and till then let’s sit back and see what the future for Renee Young will be. 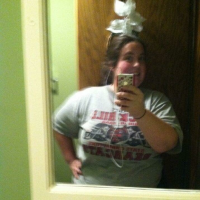 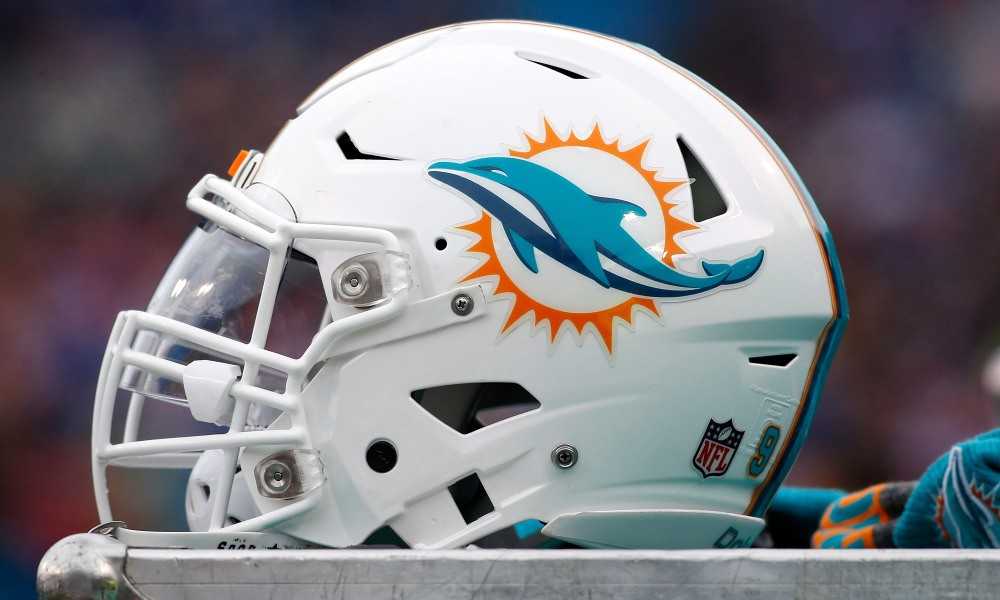 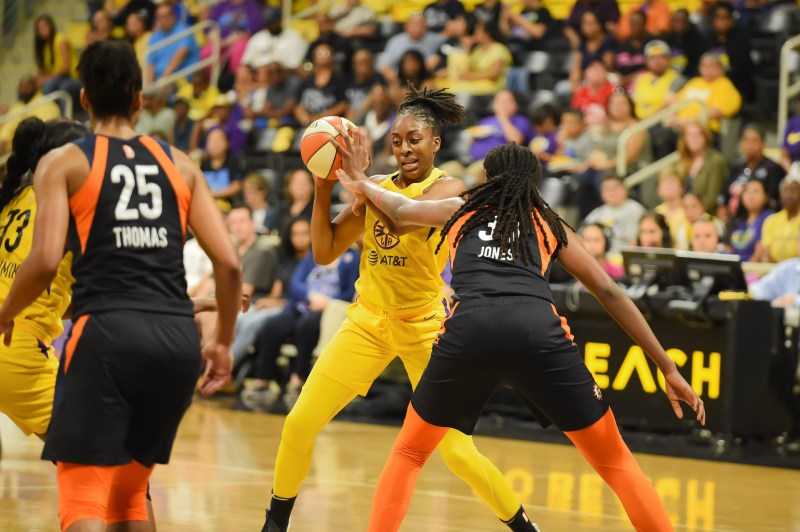 What is Next For The Los Angeles Sparks?