Today was a set back for USA Basketball. They were eliminated in FIBA World Cup play in their quarter-final game against France 89-79. After two straight FIBA Championships Rudy Gobert and team, France takes down a USA team that is not accustomed to losing.

Team USA just did not have the game they needed today to survive a good France team. Led by Utah Jazz center Rudy Gobert, they have a cast of players that are well accustomed to NBA play. Nicolas
Batum, Evan Fournier of the Orlando Magic and Amath M’Baye who many may not know but was instrumental in their win. France shot 8 of 24 from three which is one better than the USA who went 7 of 27 from deep. The big part that played a role down the stretch though was free-throw shooting.

The United States only went 14 for 21, that is only 66.7 percent. It showed down the end when they missed crucial free-throws with under two minutes to play. That and the fact they just could not get to the rim. Gobert was standing there making sure nothing got in and he gave 21 points and 16 rebounds as well.

How Bad was Team USA?

For Team USA they were led by Donovan Mitchell with 29 point and six rebounds. Only two other players scored in double figures, Kemba Walker and Marcus Smart with 10 and 11 respectively. That was part of the story, they had nothing going in the basket. Joe Harris got only five points and fouled out late in the forth. Khris Middleton gave a five-point five rebound performance.

That is exactly how you lose in a semi-final game against France. That type of production where one guy gets 29 and the rest are just there. Not to mention that the defense was not up to USA basketball standards. The open shots France got and not being able to handle Gobert contributed to this loss.

USA basketball did qualify for the Olympics. But they better get better representation from the NBA than they did this time. This was the first loss in the FIBA World Cup since 2006, when the USA lost to Greece in the semifinals. The United States and Serbian teams will go head-to-head as Team USA will face off against Nikola Jokic in a consolation game on Thursday.

This should be a wake-up call once again the USA can not just throw out any players in International play and win. If we do not send the best to represent us we will have the same result in the Olympics. 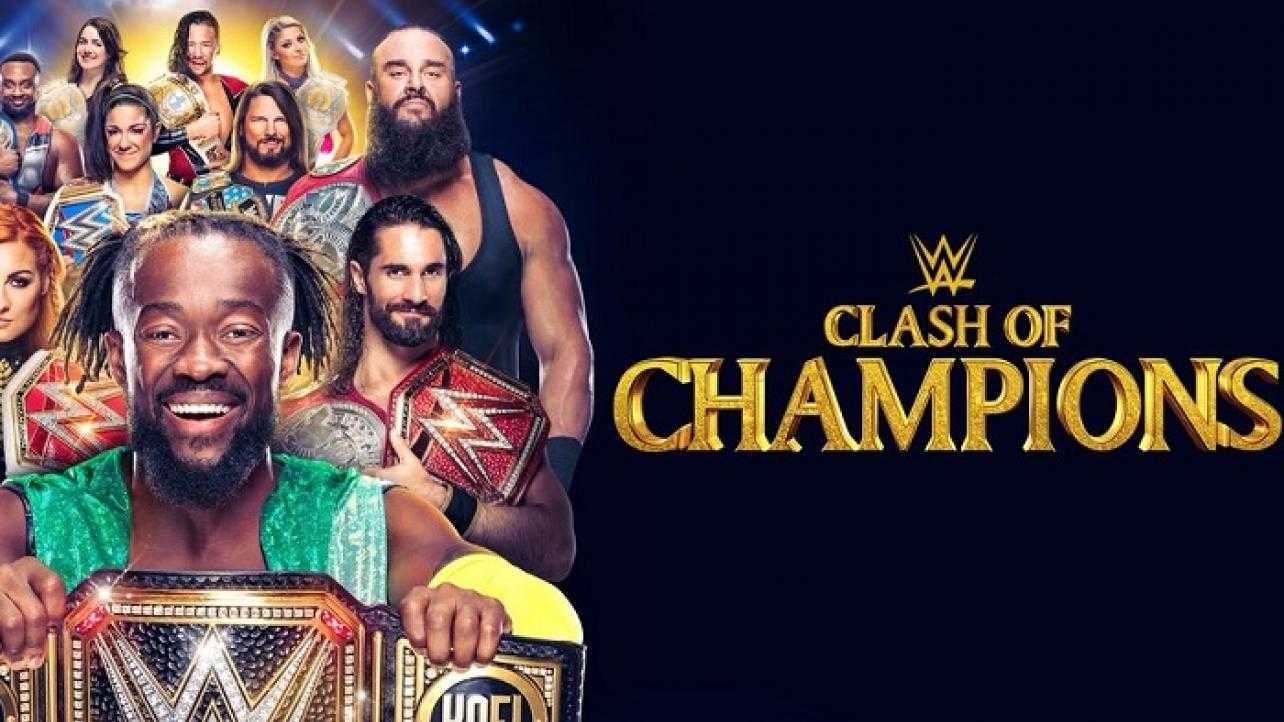 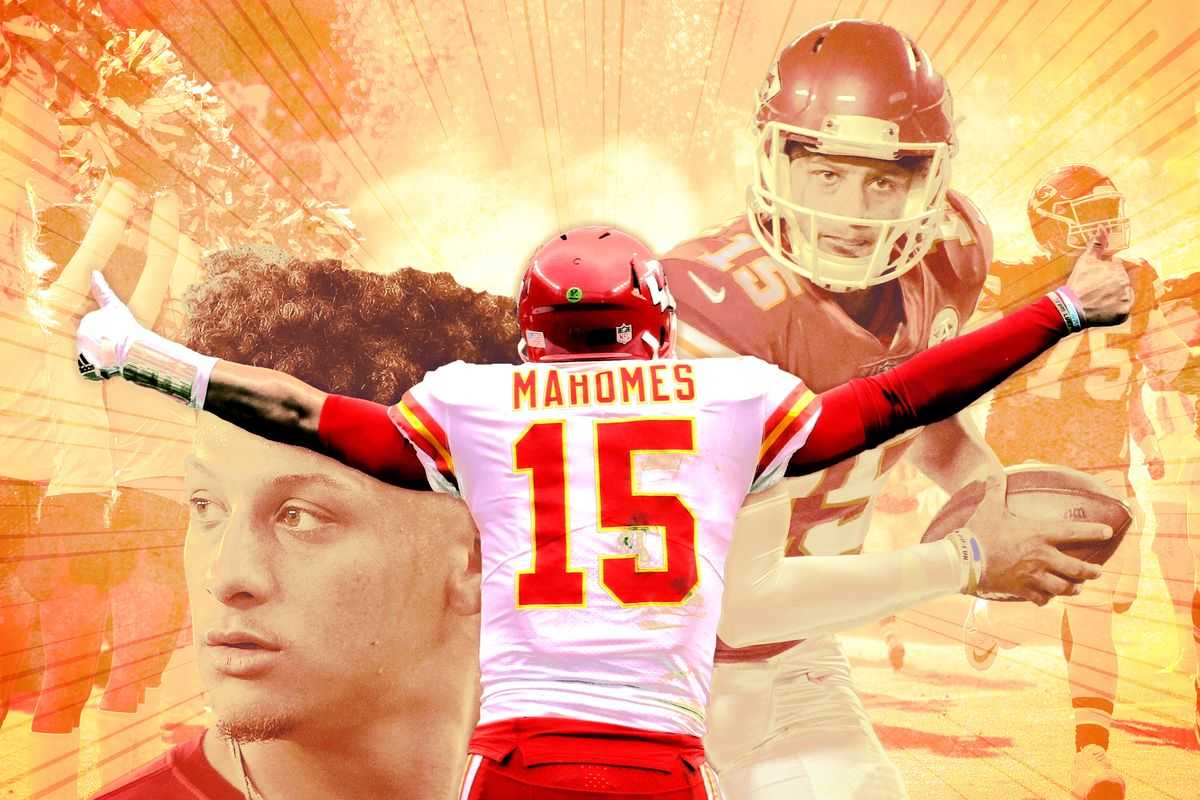