S.B. 206, otherwise known as the “Fair Pay to Play Act” was recently passed by the California senate and assembly. After any changes are discussed, Governor Gavin Newsom will have thirty days to sign it into law. What does this bill do? It allows college athletes to sign endorsement deals, which would greatly impact the way the NCAA does business.

Who is on Each Side of the Fair Pay to Play Act?

On both sides of this issue stand some very powerful people. While most in government stand by the bill (passing 72 votes to 0 in the State Assembly,) there are two men outside of the California government who heavily support this. The first, not surprisingly, is Democratic presidential candidate Bernie Sanders. Bernie voiced this support after Lebron James, who has been very critical of the NCAA, initially called the bill a “gamechanger.”

This is the main argument people use for college athletes. They are giving up substantial amounts of their time to compete. Yes, they do get a free education. However, there is some question of if this education is a good one.

Who Opposes This Act?

When discussing this act, there is a concern of “professionalizing collegiate sports.” The NCAA justifies not paying their athletes through both offering a free education, but also claiming the athletes are amateurs. With that being said, the NCAA is very opposed to this bill. Another governing body opposed to this is also the Pac-12, which has four schools in California. The Pac-12 commissioner, Larry Scott said, ““We’re firmly against anything that would lead to a pay-for-play system.” This will create an arms race in California, and the best recruits will go there. Why would someone go to Tuscaloosa, Alabama and make no money, when they could live in LA and make money off endorsements? With this in mind, what would happen if SB 206 is signed into law by Gov. Newsom?

If The Fair Pay to Play Act is passed into law, NCAA president Mark Emmert has said it would be “impossible” for the NCAA to consider California colleges eligible to participate in national championship competitions. If this is signed into law, I believe there are two potential outcomes.

After years of people complaining the NCAA is making billions while their athletes make nothing, could the Fair Pay to Play Act finally bring the behemoth to its knees? If one state passes something like this, what is stoping everywhere else from doing the same? If the NCAA stands firm in their position, it is more likely that states will begin passing laws to give their teams the edge. As hard as it is to believe a state like Alabama would pass this law, if it gave the Tide an edge in recruiting? They would do it in a heartbeat. I think is the direction things are going. Once more states pass these types of laws, the NCAA will have to allow collegiate athletes to sign endorsement deals. However, what if the NCAA did something more extreme?

Outcome #2: A Competitor is Born out of the Fair Pay to Play Act

Suggesting that there could be another governing body of college sports is crazy. The NCAA is it: they’re too powerful, too rich, and have too many teams, right? Wrong. There is the National Association of Intercollegiate Athletics, and the National Junior College Athletic Association. Now, California schools seceding from the NCAA and starting a conference where players would be paid is ridiculous. But why? By starting a new conference where players can be paid, you can get some top recruits. It would be interesting to see how the NFL would react to players from these teams, but if the the NCAA won’t submit, these schools would have no choice. 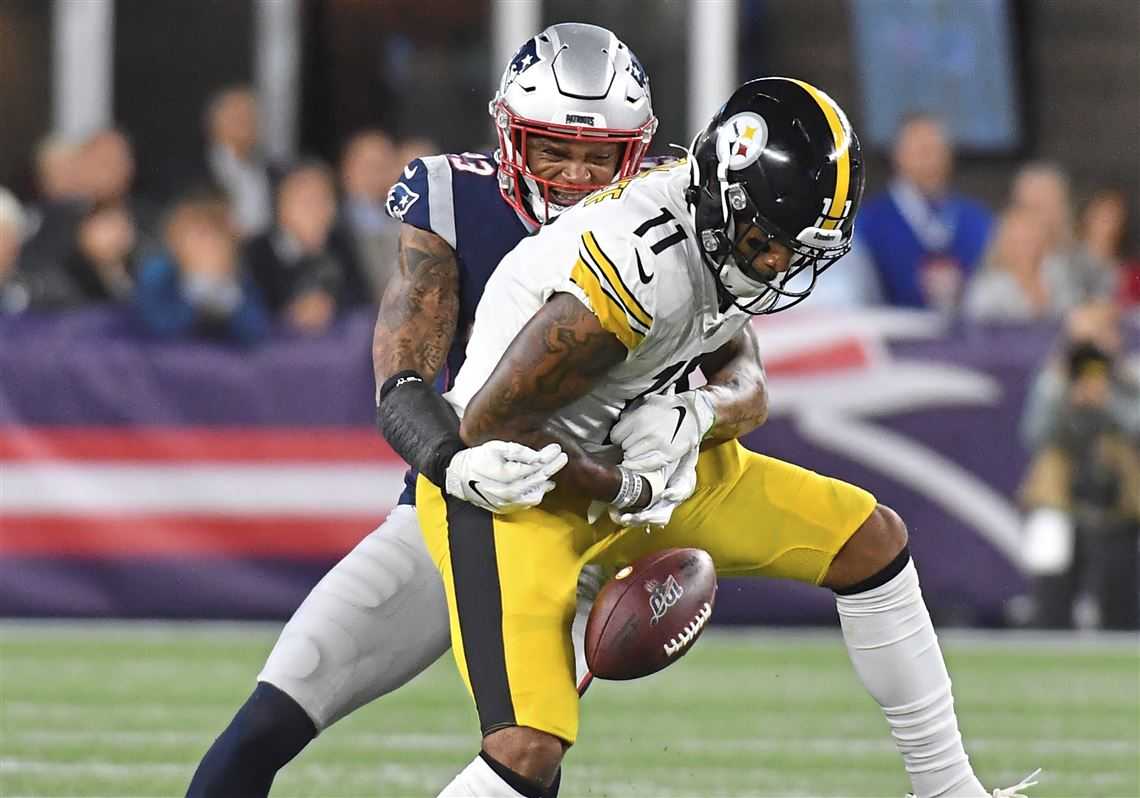 The Pittsburgh Steelers Will be Fine 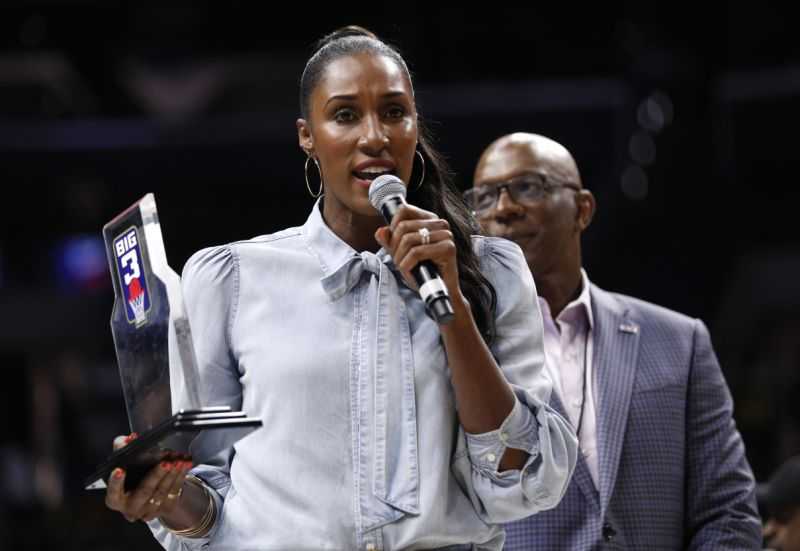 Should More Women Coach In The WNBA?