The Long Road Ahead; Season And Week 1 Preview

Football fans around the world rejoiced as Thursday ushered a new NFL season. A special season at that; the NFL celebrates it’s 100th season of fast paced, hard hitting action. No matter what the fandom, fans are always looking forward to their team playing. The Redskins have a bit of an interesting season ahead of them. There are a lot of new toys to play and come Sunday, they will be put into action against the Philadelphia Eagles. What will this match look like? What will it take for the Redskins to get a ‘W’ and start 1-0 against their division rivals? Glad you asked; let’s take a look.

The long road ahead; season and week 1 preview.

Contain Wentz And The Run

Carson Wentz took the division by storm in 2016. Wentz was accurate, and freakishly athletic, and broke several records. He was injured in 2017 but return in 2018. Wentz returned to form until he was injured again. If the defense can pressure Wentz, it is shown that his accuracy is almost cut in half. Also, they must remain cognizant of the fact that Wentz can run. The Redskins will need to rely on Sweat, and Kerrigan for pressure and Iaonidus, Payne, and Allen to stuff the run. 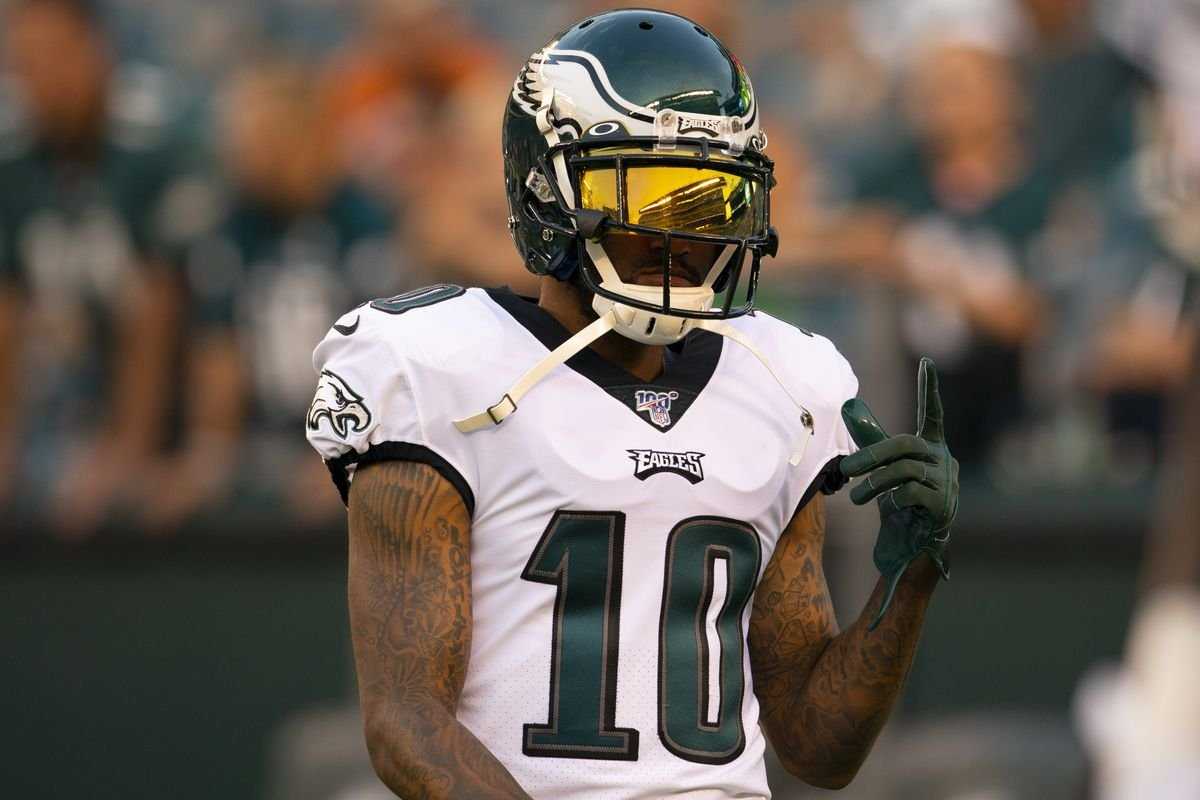 “There are some things in this world that will never change. Some things do change.” A line from Captain Morepheus from the Matrix Reloade perfectly describes the man dubbed “The Redskins Killer” DeSean Jackson. While a bit older, DJAX’s speed remains the same, which still makes him a threat for the deep ball. That assignment goes to Norman and Collins. 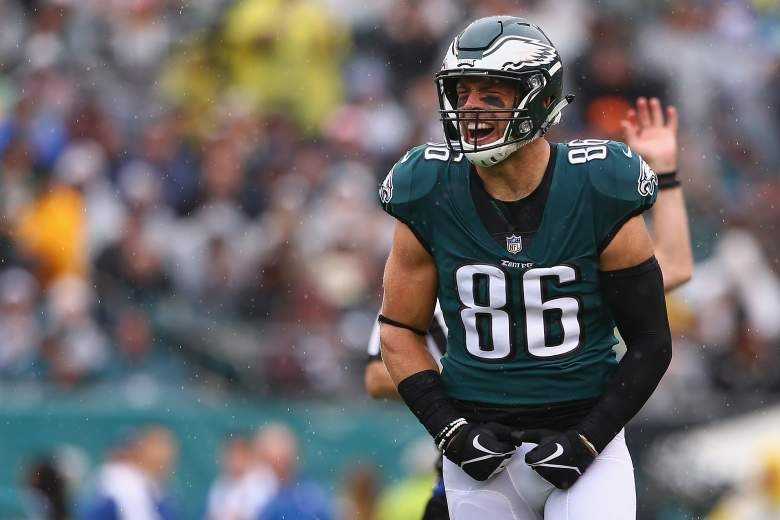 Jackson is not the only Redskins Killer on the team. Zach Ertz is a top talent at his position alongside Jordan Reed of the Skins. When all else fails, Ertz is the go-to guy tallying 1163 yards and 8 touch downs for the Eagles. His presence must be accounted for at all times. 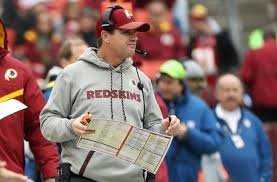 The Washington Redskins offense has been lack luster the last few years. With Guice, and a new receiving corps, the offense has a different look. The Eagles’ defense the last few season has been above average. If the offense can confuse the defense, and Keenum performs well, the Redskins have a better chance.

Unfortunately, it does not look good for the skins. With all the new situations On the team, It would make sense that it would take a few games to get everything up and rolling. It is likely that the Redskins will drop this game to 0-1. However, the only edge for the eagles is that their team has virtually remained the same. It is more probable that the redskins will have the eagles number come the 2nd game. 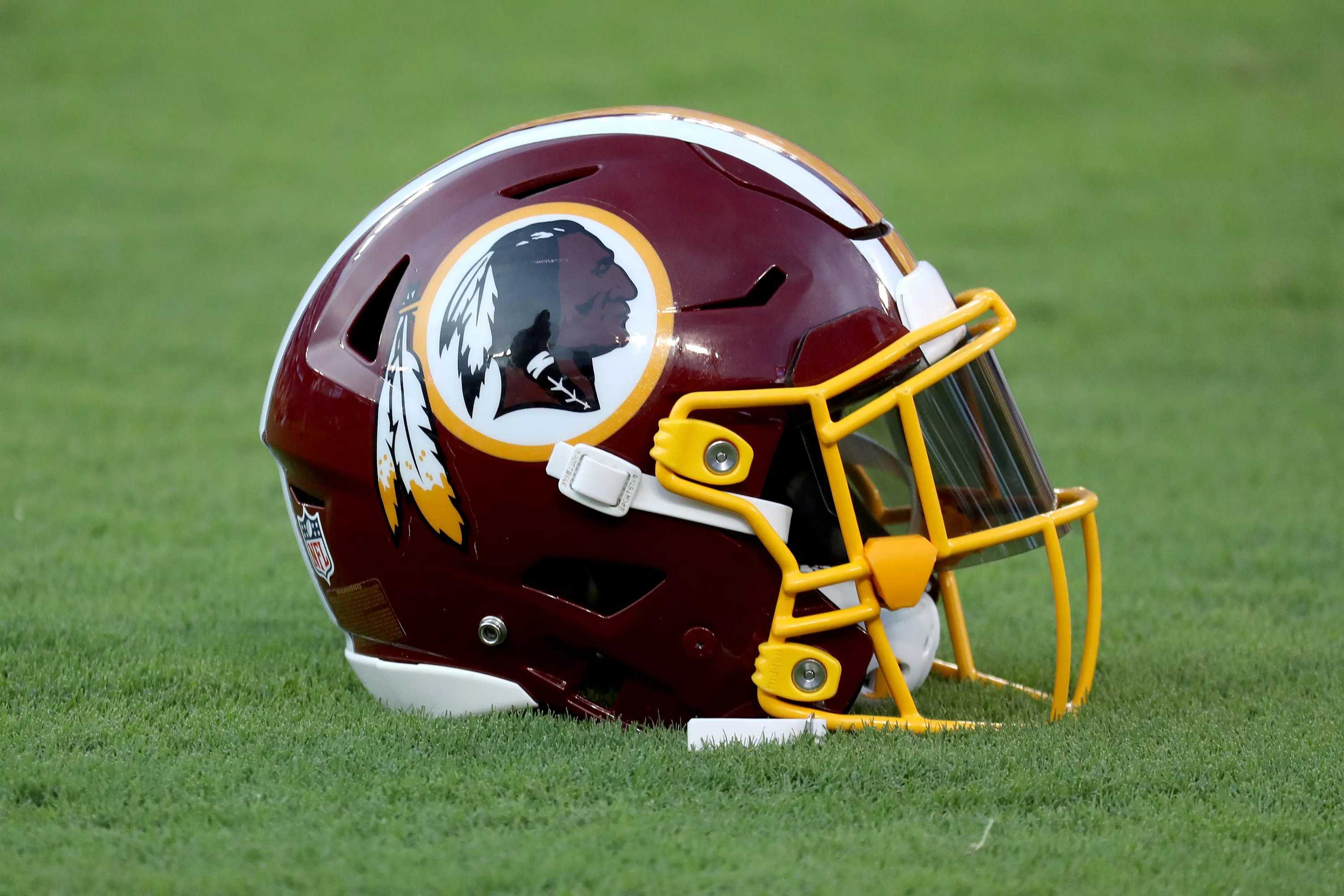 Much to the same reason that the redskins will lose the game to the Eagles, the Redskins don’t particularly have a high floor nor a high ceiling. Their record can range any where between 3-13 and 6-10. This should not be that discouraging. However, though the organization will never admit this, this is typical of any rebuild. A team that is rebuilding itself will typically not have a good first couple of seasons, but the future potential for this team is higher than most think.

There’s a franchise quarterback and Dwayne Haskins, the wide receiving group can only improve, and the defense as long as they stay healthy remains solidified. Redskins fans may just have to take their lumps this year, and look towards the future which is pretty bright. The long road ahead; season and week 1 preview. 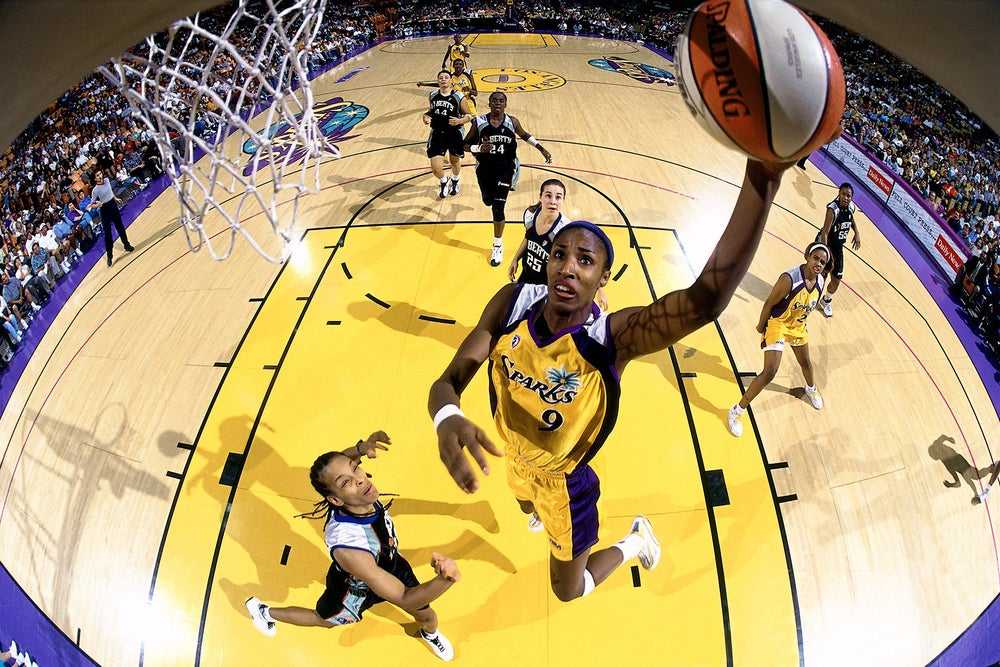 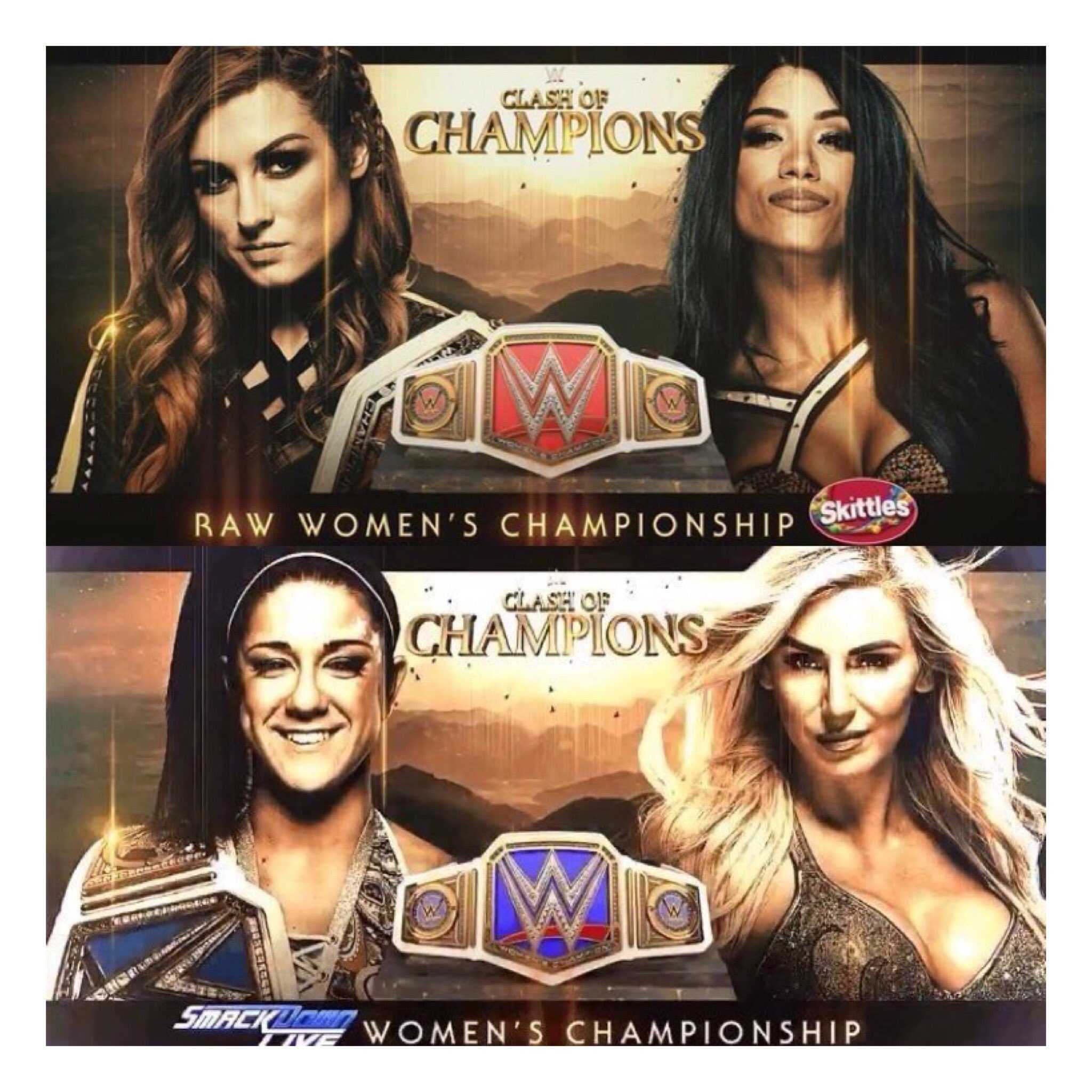 Four Horsewomen Set To Collide At Clash Of Champions