Here are the top waiver-wire pickups for week 2! There were a ton of injuries in week 1, Nick Foles, Tevin Coleman, Darius Guise, and Tyreek Hill just to name a few.

Case Keenum, Washington Redskins- Case Keenum made his Washington Redskins Debut Sunday Vs the Philadelphia Eagles. Keenum threw for 380 yards and 2 touchdowns. It looks like Keenum is comfortable with the Redskins offense. At some point this season, the Skins might hand the reins over to rookie Dwayne Haskins, but for now, Keenum might be a good QB2 and bye-week replacement.

Gardner Minshew, Jacksonville Jags- If you didn’t know the name Gardner Minshew as of Sunday, you do now. Filling in for the hurt Nick Foles, Minshew threw for 274 yards 2 TDs and 1 Int. Minshew was the Jags 178th pick in the 6th round from N.C. State. Many might not know, he was actually 5th in the Heisman voting in 2018. Definitely a must-add in Dynasty and 2 Quarterback leagues.

Malcolm Brown, Los Angeles Rams- If you went into your draft thinking Darell Henderson was the handcuff to Todd Gurley, boy were we wrong. Gurley was still the featured back but Brown seemed more productive touching the ball 11 times for 53 yards and 2 touchdowns. If you own Gurley, Brown is a must-add and for other owners, Brown could be a good flex player, especially with the Rams high powered offense.

Chris Thompson, Washington Redskins- Thompson may be owned in some leagues if he is not, jump on him! We all know what Thompson can do when healthy, he is a PPR machine. Sunday against the Eagles, Thompson only rushed for 10 yards but had 7 receptions for 68 yards. He may not be a good pick up in standard leagues, but a must add in PPR leagues.

Raheem Mostert, San Francisco 49ers- With the injury to Tevin Coleman and the on and off injured Matt Breida, if you have the roster spot Mostert is a great pick up. Mostert led the backs in rushing with 40 yards on Sunday vs the Tampa Bay Bucs. Kyle Shanahan has said this is a running back by committee, now Mostert becomes the main part of that committee.

John Brown, Buffalo Bills- Someone has to catch the ball from Josh Allen, right? John Brown had 7 receptions for 123 yards and a touchdown vs the Jets on Sunday. John Brown showed that he still has the speed to go deep and Josh Allen with that strong arm can hit him in stride. Brown could be the perfect WR3 for the rest of the season barring any injuries as he has had a few in the past.

Chris Conley, Jacksonville Jaguars- Not the sexiest names in this article, but stats don’t lie. Conley led all Jags wide receiver’s in targets with 7 and led with 6 receptions for 97 yards and a touchdown. He seemed to be in sync with backup and now starting quarterback Gardner Minshew. Conley could serve well as a bench spot or even as a WR3 he stays a heavy target for Minshew.

John Ross III, Cincinnati Bengals-  We saw last year John Ross quietly had 7 touchdowns on only 210 yards. Yesterday, Ross accumulated 158 yards on 7 receptions and 2 Tds. Ross has a chance to take some of the targets that are missing from the injured AJ Green. Ross could be a good add as a WR3 while Green is out. Not sure what the targets will look like once he comes back.

TJ Hockenson, Detroit Lions- What a day for the young rookie! Hock finished Sunday against the Cardinals with 6 receptions, 131 yards, and 1 Td. With Matt Patricia being a Belicheck guy, it is only fitting that he will use his tight end. Hockenson is a must-add especially if you are hurting at tight end. He may not be available, but if he is, make sure you make a play for him. He could be a difference-maker. 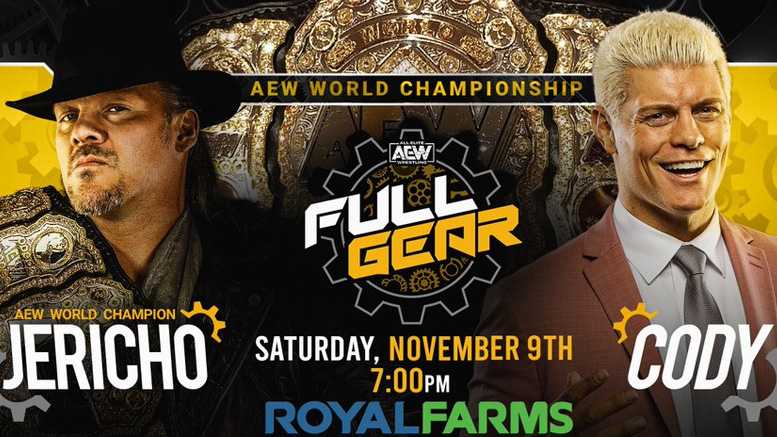 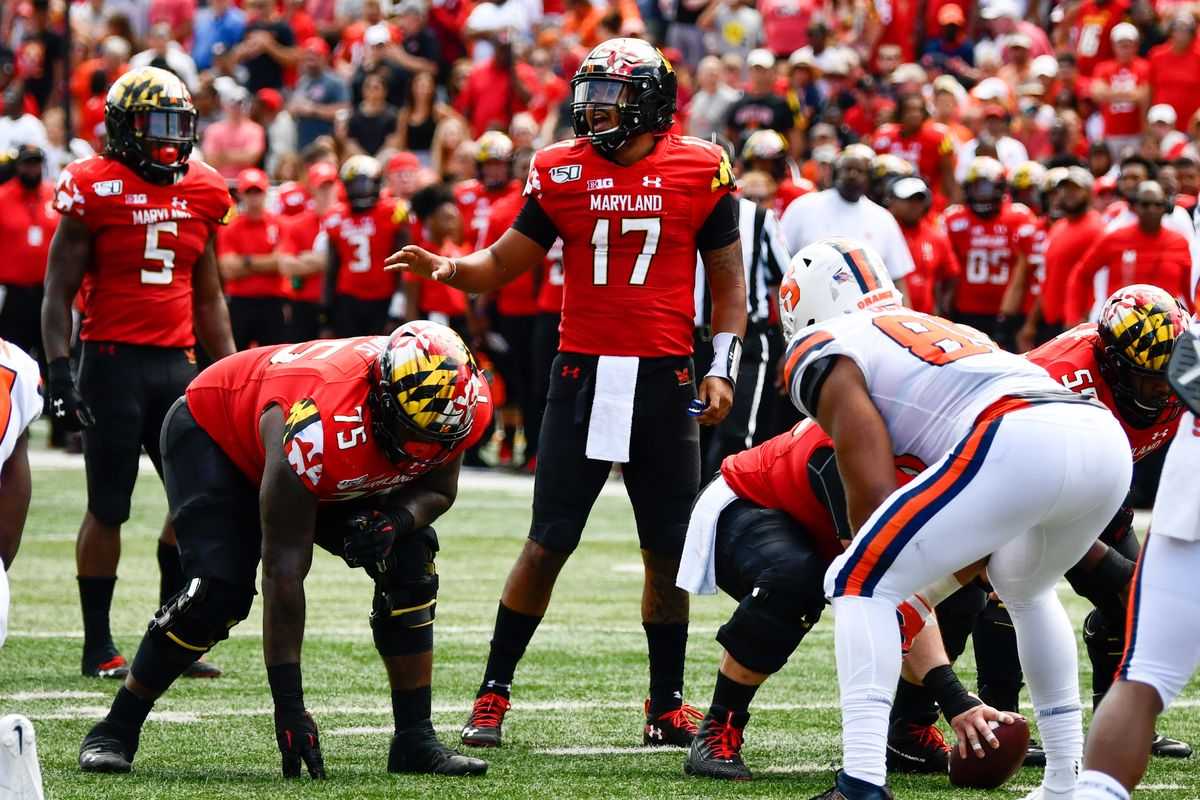