So where do we go with our week 4 waiver wire pickups? Saquon Barkley was the biggest injury of the week, so what do we do to cover him while he is out? Let’s take a look at all the positions and see if there is any value out there. There may be some guys still available from last week’s waivers that you may be able to add as well.

Could this be the end of Cam Newton? The Panthers have already ruled Newton out for week 4 and Kyle Allen will be starting. Allen continued from where he left off at the end of last year with 261 passing yards, four passing touchdowns against the Arizona Cardinals on Sunday. If you are a Cam owner this might be your replacement. He seems in sync with the rest of the Panthers offense. Allen will travel to Houston this Sunday to take on the Texans.

I had Jones written up last week’s article as a possible pickup. Jones didn’t disappoint anyone who chose to pick him up last week going for  336 passing yards, two passing touchdowns, two rushing touchdowns. The whole offense seemed to be on the same page. My issue with Jones is the remaining schedule. This week the Giants host the Washington Redskins, but after that, the next matchups include the Vikings, Patriots, and Cowboys could be a pure test.

Gallman will probably be the most picked up guy this week. With the injury to Saquon Barkley, who will be out 4 to 8 weeks with a high ankle sprain, Gallman will be the next man up. There is nothing exciting about Gallman, but he will see the bulk of the carries. This move will not fill the void of Barkley but may help keep a steady dose of point filling a much-needed hole.

Being a Sony Michel owner, I can never be confident who is getting the ball. Burkhead has been getting a lot of touches running and receiving. On Sunday against the Jets, Burkhead had 47 rushing yards, six receptions, 22 receiving yards, one touchdown for a good 18.9 fantasy points. With James White out with a baby on the way, Burkhead took advantage of the situation. I do not trust the backfield, but Rex may be a good flex option if he continues to get touches.

With the Patriots cutting Antonio Brown, Phillip Dorsett should have a role alongside Josh Gordon and Julian Edelman. Dorsett had Six receptions, 53 receiving yards, one touchdown for 18.5 fantasy points against the New York Jets, not too shabby! He seems to have Brady’s trust as he has accumulated 3 touchdowns on the season, all without AB. Dorsett could make a nice WR3 or flex option on a weekly basis.

Golden Tate comes back week 5 and may have been dropped in some leagues. With Daniel Jones at the helm, Tate can take advantage of the up and coming QB. If he is available, make the move this week rather than next when everyone will be putting a bid in. I think he will help this offense out tremendously.

The New York Jets are on a bye this week, when they return in week 5, they should have back Sam Darnold and one of his favorite weapons Chris Herndon will return in week 6. If you have a bench spot to burn and seem to be streaming tight end, Herndon is your guy. Herndon was one the Jets top receivers last year and I can see a ton of targets coming his way! 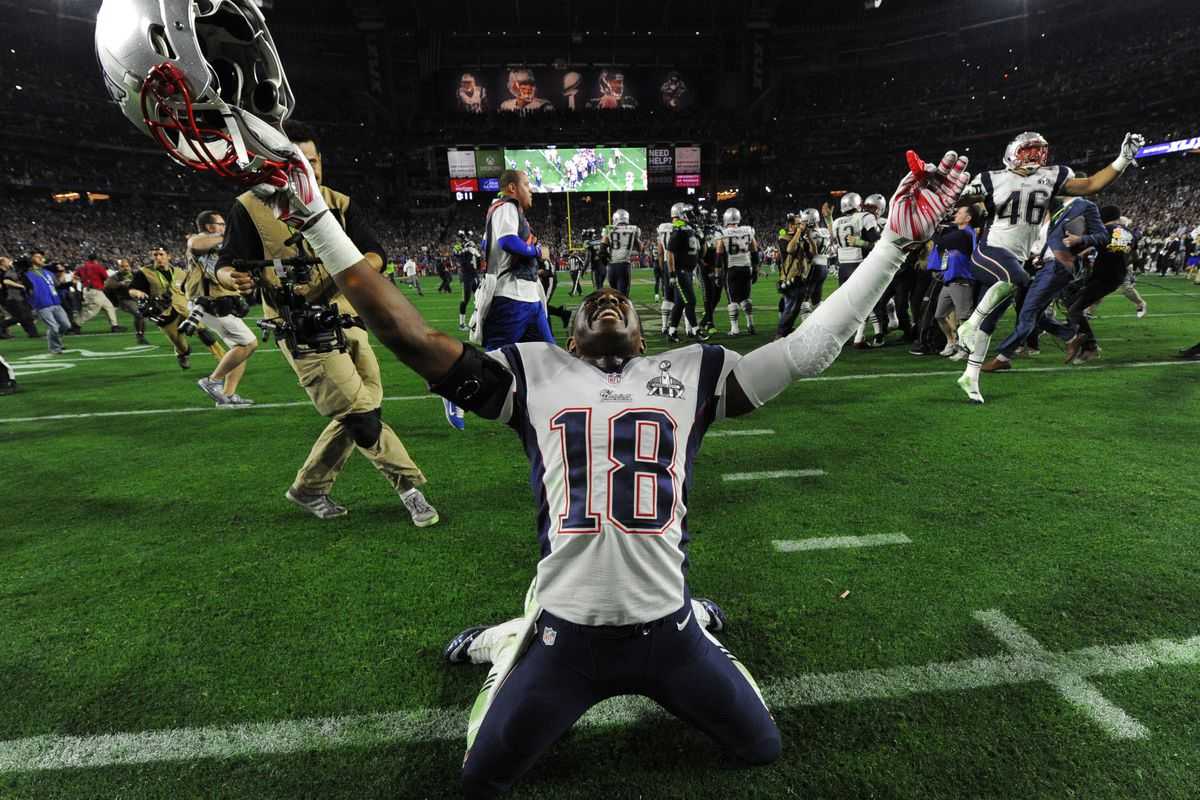 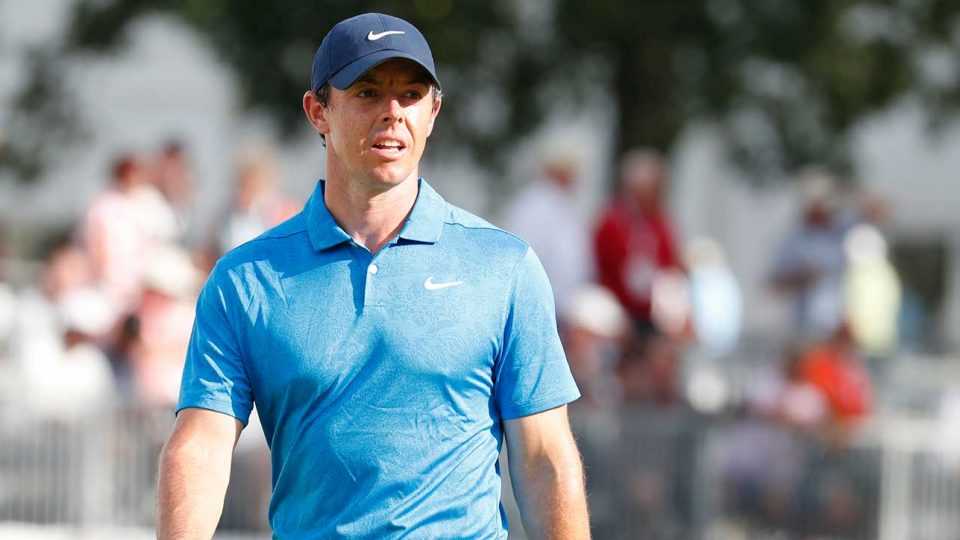