We are all set to go! Week 1 Fantasy Football Quarterback Rankings are all set!

When basing these rankings, I tried to take how the opponent finished last year against the pass, what that defense has done to get better, as well as what the quarterback’s team has done to better themselves.

I ranked the top 25 because after that you really shouldn’t be starting anyone!

I made Deasuan Watson my number one this week. Houston faces the Saints, who gave up the 4th most passing yards last year at 268.9. The over/under in this game 53 highest of all games, and with the Texans being a 7 point underdog tells me Watson will be busy running and throwing the ball and should lead to a potential shootout!

I am so excited to see Bruce Ariens back in football! My opinion is that Jameis Winston will only get better, With weapons like Mike Evans, Chris Godwin, and OJ Howard, Winston should have his share of open guys to throw to. This week the Bucs play the San Francisco 49ers this week, who gave up the 5th most points scored by an opponent, 27.2. Last year the Bucs defense was not good at all, leaving their offense on the field a ton. This plays well this week for Winston which should give him more attempts to spread the ball around.

Quarterback Not High On This Week

Now I do love me some Matt Ryan, and if you drafted him as your #1, you have to start him. For me, I am just not crazy about this match up vs the Vikings. Minnesota was 3rd against the pass last year, only allowing 196.3 yards a game and only allowed 21.3 points a game. This could be a tough game for Ryan and the Falcons in week 1! 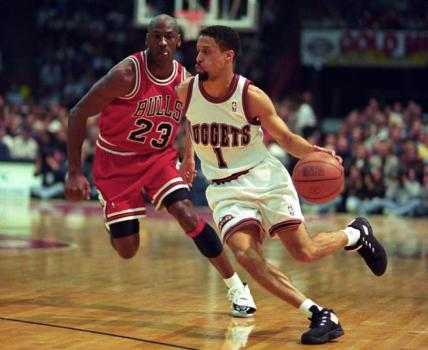 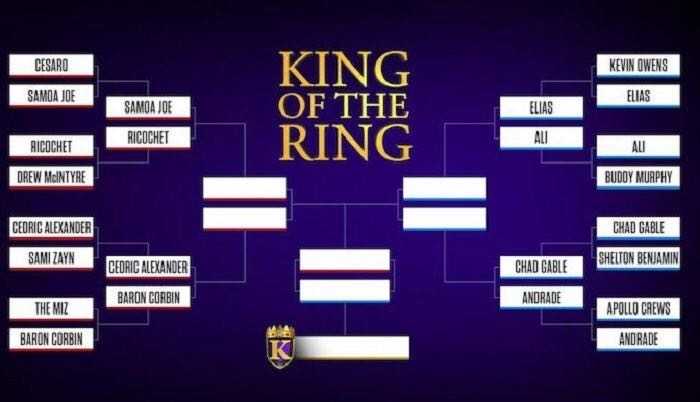