Week 2 Fantasy Football Quarterback Rankings have a few new faces in the top 10 this week. In week 1, we saw some spectacular performances from Lamar Jackson, Dak Prescott, and yes even Case Keenum.
This week, having an idea of what defenses were good in week 1 can give us a more clear picture of what we may expect this week.

Join us every Sunday Morning from 9 am Est to Noon Est for all your start/sit questions by following us on twitter https://twitter.com/BellyUpFantasy

A few people reached out to me last week asking me how I make my rankings. I understand me being a newer writer the trust needs to be there. I gather a few of my favorite websites including paid ones and average the rankings. This gives me a good ranking for the week. I do appreciate all the support I have received this year and know I would never just throw rankings together just to do so. I am a fantasy football lover and have been playing for over 20 years successfully. Thank you to all the new friends and followers I have gained this year! Now, let us get to the rankings!

This week’s number one is Pat Mahomes. The Raiders did show in week 1 that their defense has improved, but they were also playing against Joe Flacco and the Broncos. They did look vulnerable at times, and Mahomes should be able to have a big game, even without Tyreek Hill who is out about half a season with a collarbone injury. Last year Mahomes threw for 576 yards, 6 TDS and only 1 int in 2 games against the silver and black.

Well, the hype train that led into this season for Lamar Jackson’s fans and owners definitely did not disappoint! Jackson annihilated the Miami Dolphins went 17-20 for 324 and 5 TDS. A passer rating of 158.3. This week Jackson welcomes in the Arizona Cardinals who will be traveling east for this one. The Cardinals allowed Matt Stafford to throw for 328 yards and 3 Tds. Jackson should be in for another big game! Jackson is going to be a fun one to follow this year!

QB Not High on This Week

Last week I took a lot of heat for this section choosing Matt Ryan as the QB I was not high on. Ryan made most of his points in garbage time which is good in fantasy, but he did struggle. This week I am not high on Drew Brees. Now, I own Brees in 2 leagues, which does not mean I am going to bench him. The fact of the matter is that Brees does not have good home/road splits. This week the Saint travel to Los Angeles to take on the Rams. Brees on the road in 2018 only had a passer rating of 99.3 compared to 133.3 at home. He also threw for 10 fewer touchdowns as well. The Saints seem to play at a slower pace away from the dome. 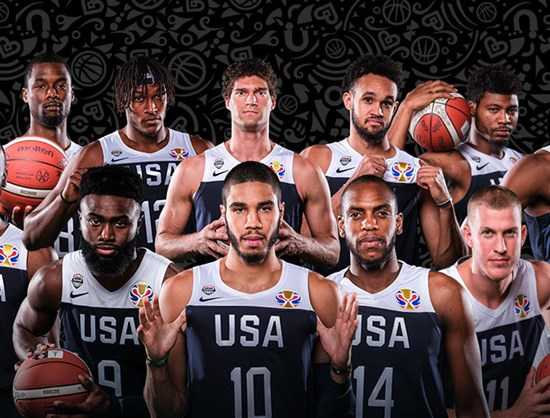 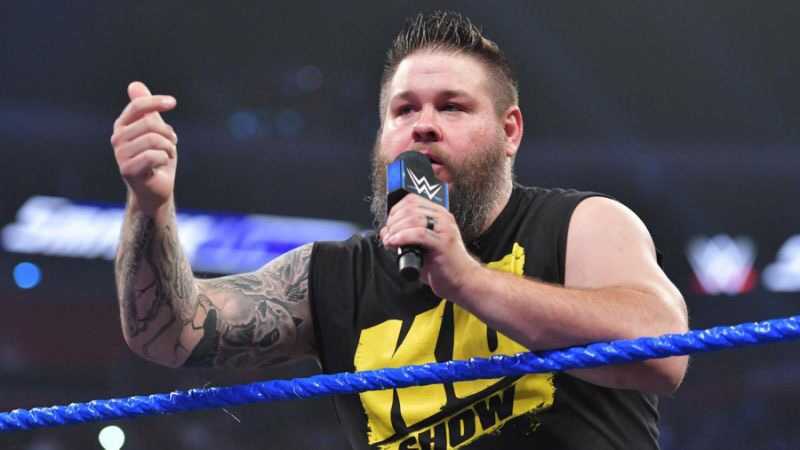 What’s Next in the Future for Kevin Owens?