Here are the top waiver-wire pickups for week 3!  Quite a few fallen quarterbacks in week 2. Drew Brees is now out up to 6 weeks and Big Ben Roethlisberger is out for the season.

Just a quick note: If guys like Josh Allen, Matt Stafford, Andy Dalton are available in your league, I would suggest you take one of those guys over the ones below.

Mason Rudolph, Pittsburgh Steelers- Rudolph will take over the reigns at quarterback with Big Ben out for the season. Rudolph was the Steelers 76th pick in the 3rd round of the 2018 draft playing at Oklahoma State. Rudolph played the second half against the Seahawks and went 12 of 19 for 112 yards, 2 touchdowns, and 1 interception. I would take him in a 2 QB league but I would consider him as a backup as well with all the weapons around him.

Daniel Jones, New York Giants- Looks like Eli Manning has come to an end. Some have questioned why Jones didn’t start sooner. Jones looked good in the preseason but will have to go against defensive starters now. This week the Giants face the Bucs who have actually been good on defense. If you are in desperate need, take a chance on him, he is very talented.

Note: If Raheem Mostert was not picked up last week, he should be a priority pick.

Darwin Thompson, Kansas City Chiefs- LeSean Mccoy and Damien Williams are both dealing with injuries. Thompson could be the man in this high powered offense. If both McCoy and Williams are out, Thompson will see a bulk of the carries. If just one is out, he will be in a timeshare but still good enough to grab some points.

Frank Gore, Buffalo Bills- The old man is still playing! Not the best of picks, but he is the starter. With Singeltary dealing with a hamstring injury, Gore could get a bulk of the carries. Gore had 19 carries for 68 yards with a touchdown and two receptions for 15 yards last week. Not a sexy pick up, but it depends on how bad you need am RB.

RB Jaylen Samuels, Steelers-Samuels may not be available in some leagues. James Conner’s knee injury doesn’t appear to be as serious and may play this week. Samuels is a solid backup and if you have Conner you must handcuff at this point.

Demarcus Robinson, Kansas City Chiefs-Robinson will probably be the most targeted waiver wire pick up this week. Every Kansas City player on offense should be owned. With Tyreek Hill out, Robinson will be a bigger part of the offense. He caught all six of his targets for 172 yards with two touchdowns, including four plays of 25-plus yards. Robinson, may not always be relevant as the Chiefs have a ton of stars, but worth a roster spot and start from time to time.

Terry McLaurin, Washington Redskins- If somehow McLaurin is still available, go and grab him. He’s the best weapon the Redskins’ offense has right now. McLaurin and QB Case Keenum seem to be in sync. The potential to be a WR2 to high WR3 is here. Mclaurin has 10 receptions for 187 yards and a Td on the season.

Will Dissly, Seattle Seahawks- Russell Wilson loves to find Dissly in the Red Zone. Dissly had 5 receptions for 50 yards and 2 touchdowns against the Steelers in week 2. The tight end position is really hard to figure out so far. If you are looking for a guy who has touchdown upside, Dissley could be your guy. 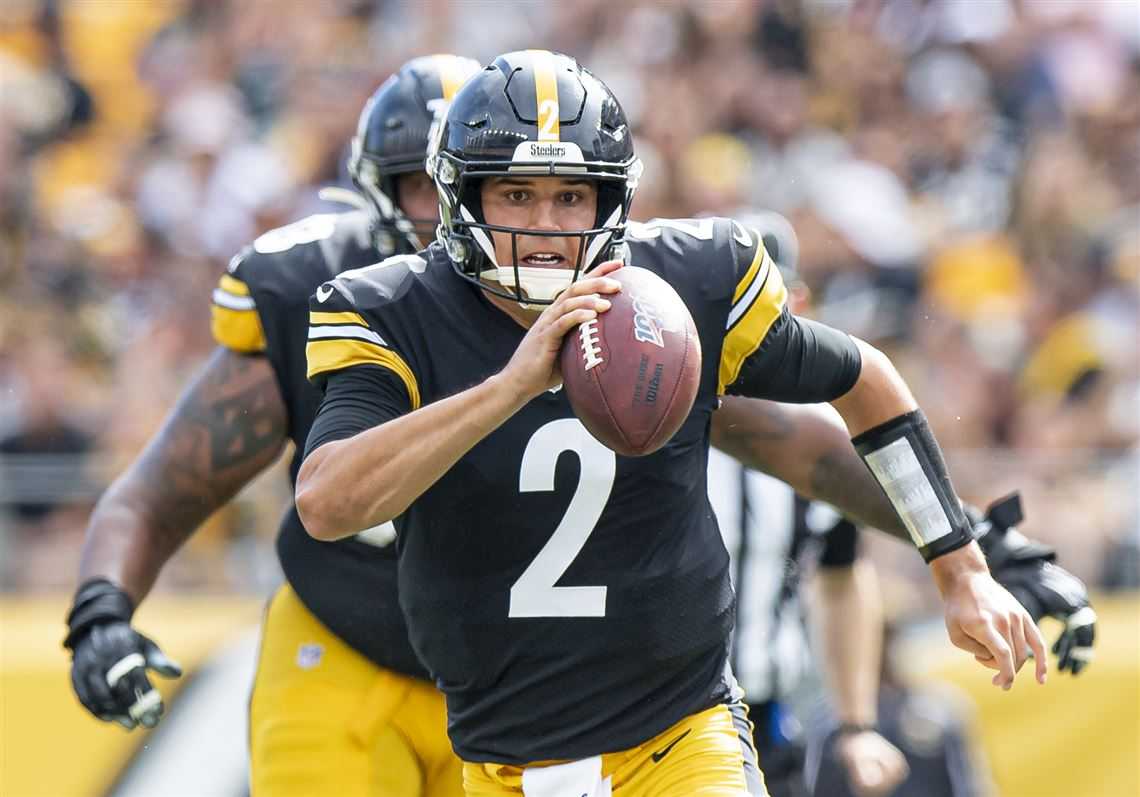 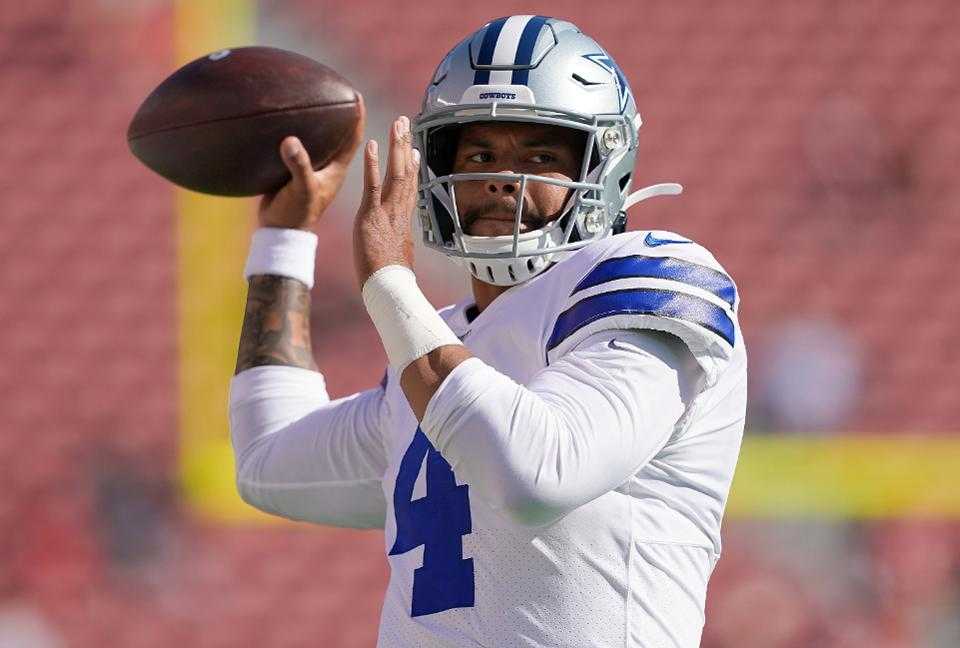