Here we go, Week 4 PPR Wide Receiver rankings are all set! There are some tough matchups this week for wide receivers. Patriots vs Bills and Vikings vs Bears just to name a few. Use the rankings to make those tough decisions, and to make those bye week replacements.

Don’t forget to join us every Sunday Morning from 9 am Est to Noon Est for all your start/sit questions by following us on twitter https://twitter.com/BellyUpFantasy

Also, get all your Fantasy Football advice on our website. https://bellyupsports.com/

Note: Alshon Jeffrey will play Thursday night vs the Packers, while Desean Jackson will be out. Also, monitor T.Y. Hilton who is dealing with a quad injury and is taking it day by day.

A new #1 ranked wide reciver this week in Keenan Allen after being held the last 2 weeks by Julio Jones. Allen and the Chargers face the poor pass defense in the Miami Dolphins. The Dolphins have allowed 291.3 yards a game and a league leading 10 touchdowns all through the air. Allen leads the league in receptions with 29 receptions and also leads with 404 yards almost 100 more yards than 2nd ranked receiver Sammy Watkins. Keenan also has 3 touchdowns, this should be a fun matchup for him.

Rookie sensation “Scary Terry” McLaurin has one of the dream matchups of the week. The Redskins face the Giants who have the worst pass defense against the pass in the league. The Giants have allowed 332 yards a game and a total of 8 touchdowns. McLaurin has been targeted 24 times catching 16 of them for 257 yards and 3 touchdowns. Look for Case Keenum to look for his guy in this great matchup!

Question of the week, what do we do with Stefon Diggs? I am with you. I drafted Diggs myself in a league as my #1 wideout. The biggest issue has been the Vikings play calling. The Vikings are out running their passing game. This is not the week for Diggs to get right. The Bears have the 8th ranked defense in the league. Between stopping the run, rushing the QB and tight coverage on the receivers, this is going to be a nightmare for Diggs and the Vikings. 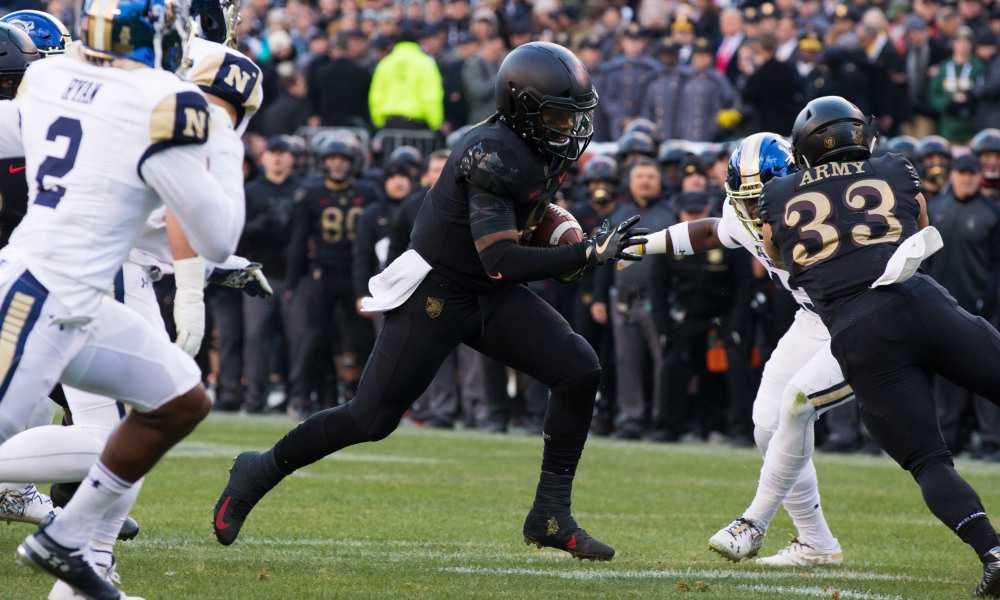 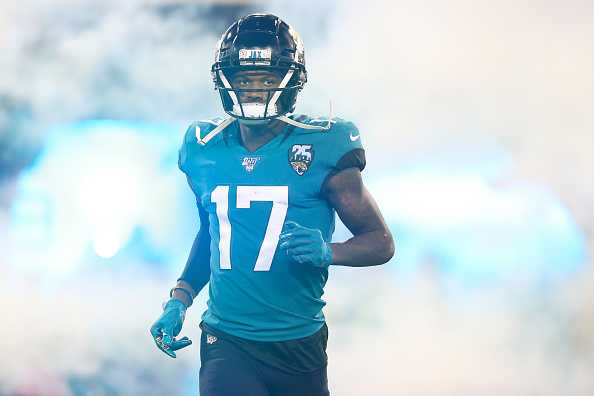