A fresh NHL season is upon us, which also means fresh hashtag. Well… for some. A majority of teams are keeping their same hashtags from last season, but there are a handful that are switching it up. Either way, we want to make sure you’re able to get that pretty little logo on the end of your hashtag, so below is the complete list of the 2020 NHL twitter hashtags. Happy tweeting!

The Atlantic Division is returning most hashtags from last season. Only the Sabres have tweaked their tagline just a bit. See below!

Moving to the Metro division, the Hurricanes have moved away from their #TakeWarning that was used last season. The Rangers have also lengthened their slogan a bit, as well as Philly trying to get a little more menacing behind the keyboard. Take a peak!

No changes from last year here. Except the rosters, of course. Refresher below!

No more #OurPack in Arizona. Other than that, the Pacific division stays constant as they brace for the inevitable Seattle hashtag. Here they are!

Make sure you are following the @PuckPuckPassPod twitter account for all your hockey needs and content. Two episodes a week during the season is sure to keep you on top of your game! @BellyUpKJ and @bellyupzachmac team up with #TwitterlessMaria to keep the content pumping! Subscribe here and let us know if you have question, comments, or concerns, and we’ll do our best to shout you out! 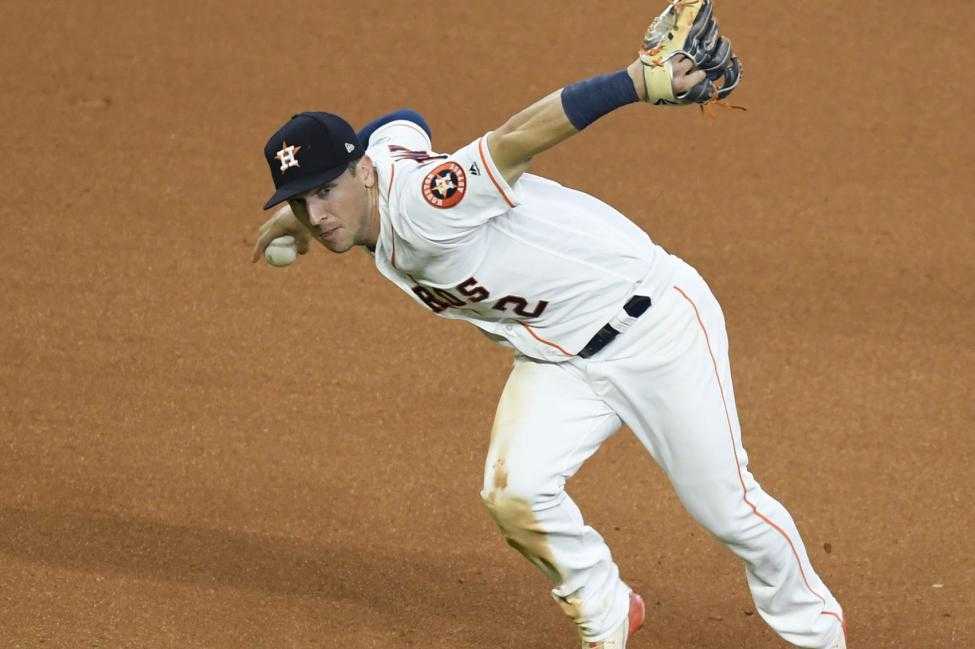