A Goal A Game Erik Haula

A draft pick and a prospect were sent to Vegas in exchange for what may end up being one of Carolina’s more valuable assets.

Okay, okay, I’ll admit it: I was a little bit unsure of how this Erik Haula trade would play out. Not so full of doubts that I didn’t like the trade, but still unsure. However, I am glad to be eating my words right about now. Erik Haula is proving himself to be very worthy of wearing the warning flags this season. Now, I’m sure you’re silently telling me not to get ahead of myself and get too excited about three goals in just as many games, but let’s be honest–I already have his jersey in my cart.

Let’s rewind and unpack this for a minute. Back in June, Erik Haula ended his time in Vegas to be sent to Raleigh and become a Carolina Hurricane. In return, Vegas received Nicolas Roy and a conditional fifth-round pick in the 2021 draft. Haula played a rather impressive season with the Golden Knights in 2017-18, setting career highs for himself with 29 goals and 26 assists, totaling 55 points. He also showed up well for the special teams in Vegas, an area that’s known to be lacking in Carolina. The next season, Haula suffered a knee injury early in November that had him stretchered off the ice and ended his season far too early.

I love him already, but how exactly does he fit into Carolina?

Between the second and third period of the Hurricanes home opener against Montreal, Haula said something during an interview that captured some attention. “It wasn’t good enough. I think we all knew it. We just needed a little bit of a spark. We looked like the team we want to be in the third,” he said. The boys rallied together to really show Montreal who exactly the Carolina Hurricanes are. Haula stepped up to be the one to equalize the score in the third period to push the game into overtime.

For the last two games, against the Capitals and Lightning, Haula has been on our third line, centering Dzingel and Necas. When the Hurricanes returned to meet their rivals in DC they were down by two. Our dear friend Erik Haula was the first to put the Canes on the board–on the powerplay no less. By the way, haven’t we seen this over time in Capital One Arena thing before?

The very next night, the Hurricanes were back home to play for a thunderous crowd in PNC Arena. Once again, our Canes were down by two. Who better to net the goal to begin the comeback than Erik Haula on the formerly broken powerplay?

A goal in each of the three first games of the season? Pretty impressive for anyone, let alone a new player that missed almost the entire previous season due to injury. Six Hurricanes players have accomplished this feat, with Haula being the only one to do it in his first season. As wonderful as this is, what Haula had to say was even more impressive. He may just be the team player that the Hurricanes need.

What comes next for Haula and the Hurricanes?

The Hurricanes kick off the rest of this week down in Florida with the Panthers on Tuesday. They will then be hosting the Islanders on Friday and Blue Jackets on Saturday. Three more games, two of those at home? Two more opportunities for a Storm Surge. Have I gotten this far without mentioning that? My apologies friends, the STORM SURGE HAS RETURNED. The first two thus far have been paying homage to the roots of the celebration. Canes fans are still on the edge of their seats waiting to see what this bunch of jerks will come up with next. I won’t speak for all fans. But I, for one, am very ready to see a surge led by Haula. 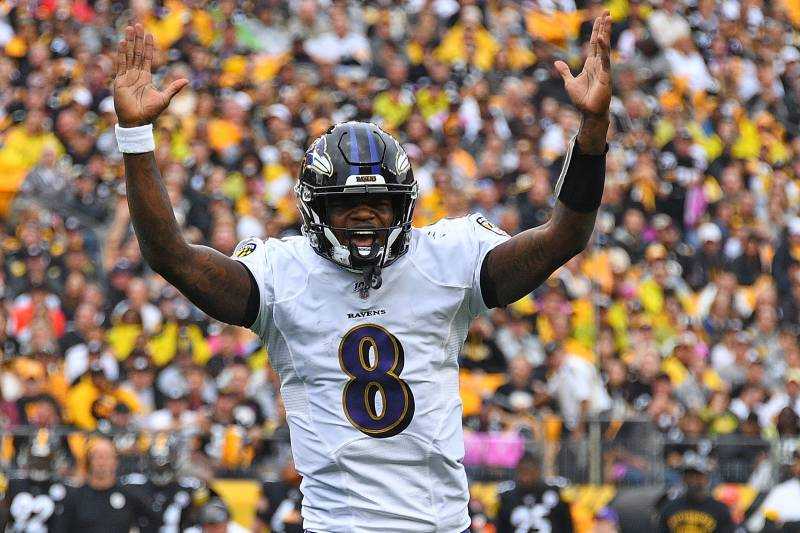 Ravens Take Down Steelers in Overtime 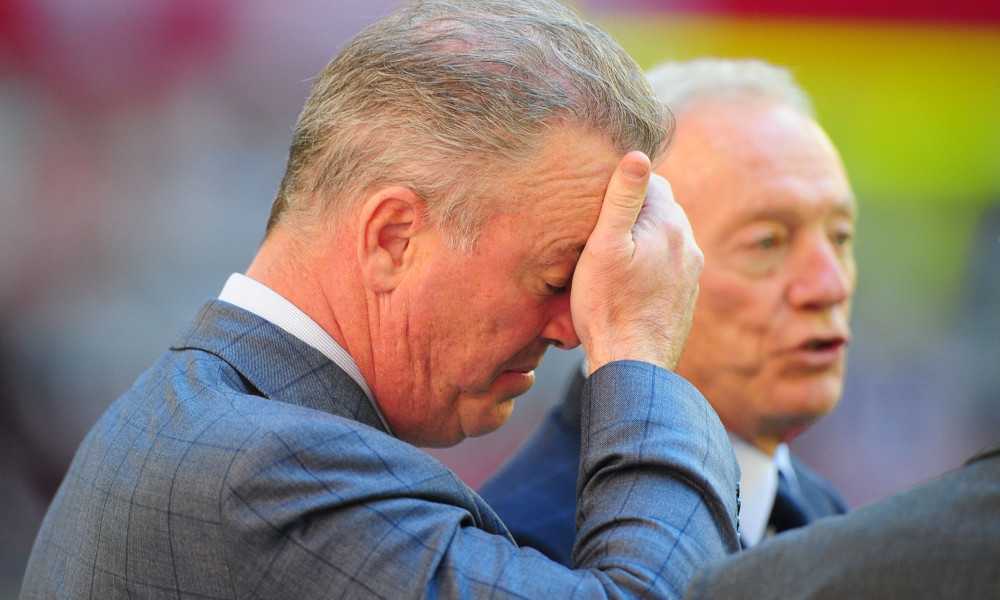