Alex DeBrincat and the Future Of the Blackhawks

The Chicago Blackhawks signed Alex DeBrincat to a $6.4M AAV for 3 years on a bridge deal. It activates next season and locks the winger down through the 2022-2023 season. The Blackhawks drafted DeBrincat with their first pick in the 2016 NHL Entry Draft, choosing him 39th overall in the second round. Since his NHL debut in 2017, DeBrincat has accumulated 128 points in 164 total games played. He has quickly proved his incredible skill and easily become a keystone of the Blackhawks organization.

This contract will expire at the same time as Jonathan Toews, Patrick Kane, and Duncan Keith — the majority of the Blackhawks core. The timing will also keep Alex DeBrincat as a restricted free agent in his next negotiation. With a projected leap in the salary cap and some tricky contract management going forward, the bridge is ideal for both parties.

The Summer of Restricted Free Agents

This past offseason has been packed full of drama of long-winded RFA contract negotiations and holdouts. There were a significantly large number of difficulties this year, surrounding players like Mitch Marner, Patrik Laine, Sebastian Aho, and Mikko Rantanen. Alex DeBrincat learned from his peers and was eager to get his deal done as soon as possible.

Many of the recent RFAs took bridge deals just before the start of the season. With DeBrincat’s importance to the Blackhawks organization, it’s fair to compare his payout to a few of the RFA wingers from this summer. Matthew Tkachuk took $7Mx3, Brayden Point for $6.75×3, Brock Boeser for $7.2Mx3, and Patrik Laine for $6.75Mx2. Each of these bridge deals goes to wingers who are key to their respective teams, leaving them as RFAs in the next negotiation. With DeBrincat at $6.4Mx3, he slots in right around the appropriate market value set by the 2019 RFA class.

Dylan Strome is Next

With DeBrincat down, Dylan Strome is the remaining major RFA due for a new contract next season. With his move to the Blackhawks jump-starting his breakout year, Strome is just as important an asset that will need to be paid as such.

Strome was able to produce a grand total of 57 points in 78 NHL games played last season. He had a remarkable season and only shows signs of getting better and better. But it still stands that he’s only had one full NHL season, which might not be enough to justify a similar contract to DeBrincat’s.

Because of this, Strome’s contract negotiations are likely to take place later in the season, if not next summer. Waiting on the contract has the possibility to work out in favor of either party, depending on Strome’s performance this year. However, Bowman’s comments on Strome’s impending negotiations suggest that the organization is looking to sign him sometime during the season.

DeBrincat’s contract is an indicator of the ballpark of Dylan Strome’s next contract. It also provides a bit of insight into the organization’s future planning strategy, which will also greatly affect Strome’s deal. It can be another bridge deal for Strome, perhaps with a little bit less of a cap hit than DeBrincat.

Looking to the Future of the Team

Alex DeBrincat is a franchise face and a solid member of the new core. His first standard contract is a major point in setting the team’s trajectory for the future of the team. This contract will expire at the same time as the majority of the main core. Stan Bowman will have a clean slate to manage Toews, Kane, and Keith at the same time. This gives the organization the freedom to reset the team’s structure and redefine the roles of each core player.

However, all of these contracts will expire one year before the dreaded Brent Seabrook contract. Seabrook is waning in his production but carries a behemoth $6.9M cap hit. He is practically unmovable, but clearing his contract may be imperative to retain the upcoming young players.

DeBrincat and Strome are only the beginning. DeBrincat already carries nearly an equal AAV and Strome will likely carry a similar one. The pipeline is bursting with young talent that will also have to be signed soon enough. The Seabrook contract has been a problem for the Bowman in the past and may continue to impede the team’s progression in the future.

For DeBrincat’s first standard contract, a $6.4M AAV bridge deal is a solid value given both the market and the Blackhawks’ circumstances. The expiry is strategically timed for both DeBrincat and the winger.

Even Dylan Strome voiced that he’s especially supportive of DeBrincat and impressed with his friend. He was quick to joke about dinners on DeBrincat and quickly made sure to get the first one in while the team is in Prague for the NHL Global Series.

The Blackhawks are shaping their future and preparing to shift into a new era. Signing Alex DeBrincat early and getting it out of the way is a huge relief for everyone. But his contract is only the beginning of much to come, and we can hope to see Bowman continue to get things done. 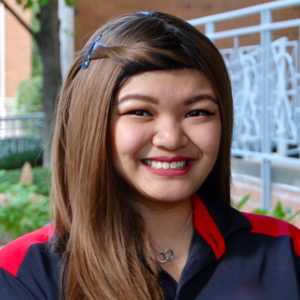 Chicago native who somehow picked up a Toronto bias. Firm believer in the Kyle Dubas administration. 2013 was the best Stanley Cup. Tweets too much over at @jxcquelineoh. 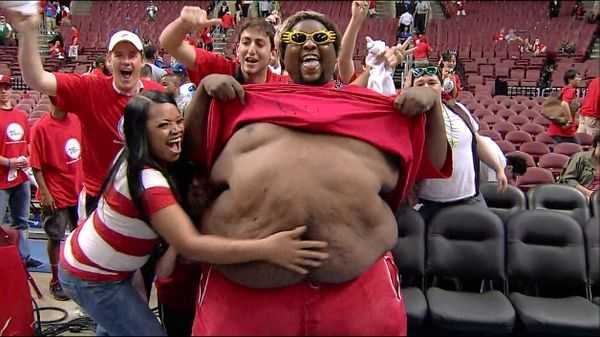