Bayley ‘The Hugger’ No Longer Exists

All eyes went to Friday Night Smackdown for the start of the two-night WWE Draft. In addition to network executives selecting their rosters, the WWE Universe was treated to a championship main event. Charlotte Flair, who just won the Smackdown Women’s Championship five days earlier, put her title on the line against former champ Bayley. From start to finish, we discovered that Bayley ‘The Hugger’ no longer exists!

After Charlotte made her way to the ring, Bayley’s fun-loving entrance music hit. She posed for both sides and raised her hands along with her inflatable buddies. It was just a normal day at the office until Bayley froze in her tracks and the music stopped. Her eyes locked in on the champ as she removed her hood to show off her new shorter hairstyle. The ponytail was gone!

The events continued as Bayley grabbed a long stick with a blade on the end. The audience received another shock as Bayley cut up her buddies, one-by-one. You can hear in the audience how some fans appreciated the new attitude (a la Becky’s SummerSlam moment) and others booed her for her actions.

The match with Charlotte went back and forth as always. Each woman had their turn of getting the upper hand. Bayley panicked after a two count and started throwing a tantrum. Charlotte took advantage and hit ‘Natural Selection’ on Bayley. She was closing in on the victory.

In the end, Bayley grabbed Charlotte by the hair and rolled her up. 1, 2, 3…..the winner and New Smackdown Women’s Champion!

The message was clear – Bayley ‘The Hugger’ no longer exists! Even after the match, she celebrated and left the audience with a few parting words (which I won’t repeat). We’ll wait and see what the future holds for the new champ with the new attitude. 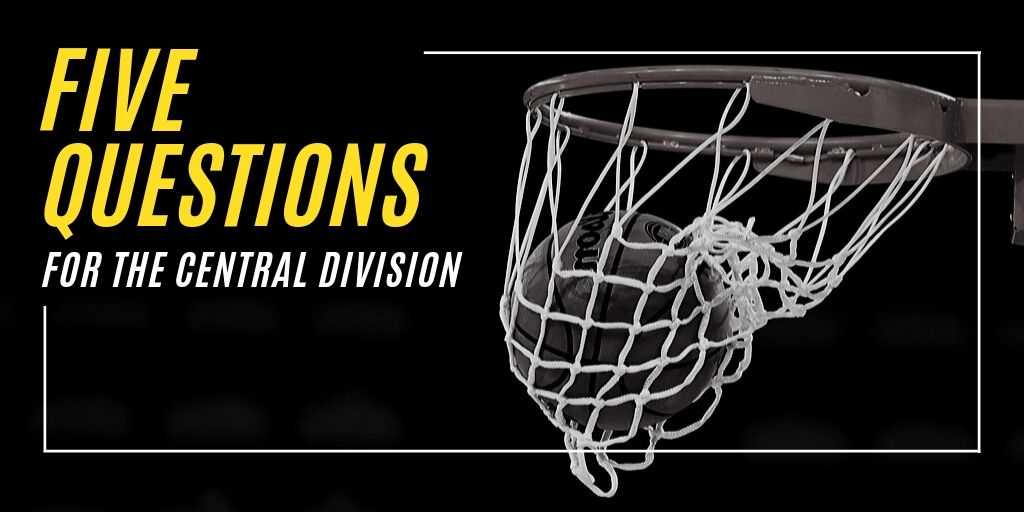 5 Questions for the Central Division 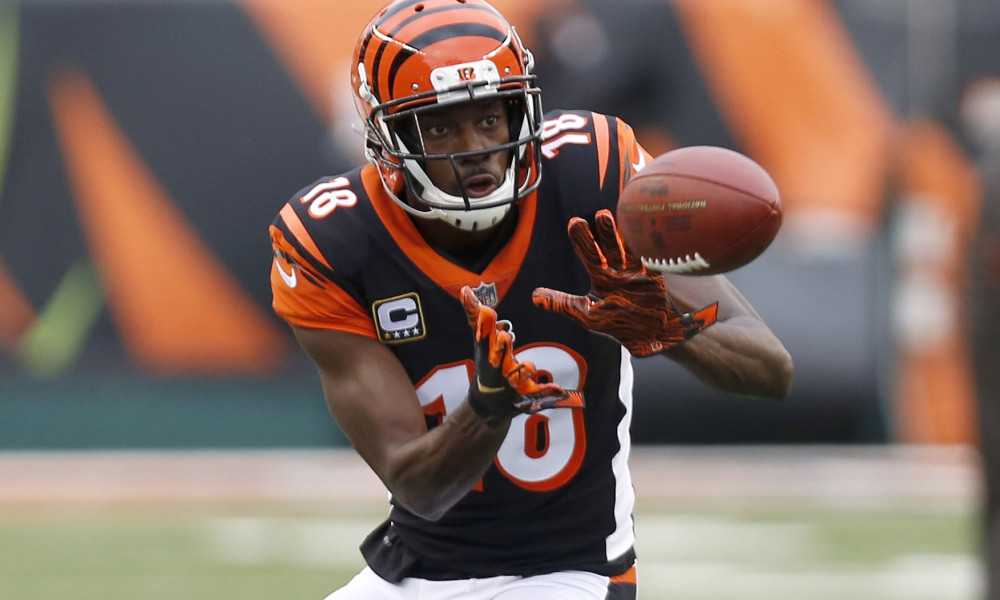 Should the Bengals trade AJ Green?