Honestly, we have a pretty disgusting college football week six. There are only three matchups with both teams being ranked and I think two of them are average games at best. At least we have a big-time SEC 2:30 game to save the day. We kick off the day with one of the other ranked matchups.

Michigan came back from one of the worst losses in program history to Wisconsin and rolled Rutgers. No offense to Rutgers but that means nothing to me. Overall Michigan has looked slow and uninspired. Which is crazy for a team that has Jim Harbaugh as a coach. Michigan should have a pretty big talent gap in this game though. They recruit at an elite level every year and Iowa is just an above-average recruiting school. Michigan should be deeper and more athletic at every position on the field. From what I’ve seen McCaffrey’s brain is still scrambled, so he won’t be playing. So we’ll have at least one more week of a frustrating Shea Patterson.

Iowa has a few things going for it, Nathan Stanley is a good quarterback and Kirk Ferentz always puts his kids in a position to succeed. At the end of the day, I think the talent gap is a little too big for Iowa to win in the Big House. Give me Michigan in a ten-point game. I can see them winning out until the Ohio State game. Just so they can rip their fans’ hearts out with a four-touchdown loss to the buckeyes.

I know what you’re thinking, Dylan this isn’t a big game. Maybe you’re right but I want to highlight a couple of the extremely talented players on this Illini team. Also, Minnesota has a pretty interesting team. The Golden Gophers are 4-0 on the season with the biggest win coming against Purdue. Really a pretty week schedule so far. Illinois is 2-2 and hasn’t played a tough schedule either. A near loss to Nebraska might be the most impressive thing on either of these teams’ resumes though. For Minnesota two players to watch are QB Tanner Morgan and WR Rashod Bateman. Morgan is completing 73 percent of his passes and thrown 10 touchdowns against two interceptions. If you give him time he can pick you apart. Rashod Bateman is a 6’2 Sophomore receiver that makes explosive plays. He’s averaging 22 yards a catch and already has four touchdowns this year.

Now onto the Illini. Brandon Peters is a five-star quarterback transfer from Michigan with all the talent in the world. He hasn’t had the greatest year so far but I think the offense is getting ready to take off. Illinois has three big-time skill position players. Reggie Corbin starts at running back and averages 7.1 a carry, he is one of the better backs in the Big Ten. Ricky Smalling and USC transfer Josh Imatorbhebhe are two explosive receivers who can both play on Sundays. Oluwole Betiku Jr. also a USC transfer is the player to keep your eyes on. He is one of the best players in the country and can absolutely take over a football game, he already has 7 sacks.

I think the skill position talent at Illinois is actually some of the best in the Big Ten. I think they go into Minnesota and win this game outright on Saturday. If they don’t no big deal anyone who reads this will be watching the next game on the list instead and forget I even said that.

2:30 start time in The Swamp, college football doesn’t get much better than this. I already know I’m going to love this game these are two great defenses that play fast and love to hit. I really think Auburn can contend for an SEC title this year which I guess means I think they can win the National Championship. Bo Nix is a good player and he is only going to get better as the year goes on. The Auburn defense might be my favorite unit in all of football. They have pros at every level. Jeremiah Dinson, Marlon Davidson and Derrick Brown are all studs and can completely shut down an opponent.

Speaking of Auburn’s defense I really don’t see how Florida scores enough to win this one. Kyle Trask has never seen a defense like this. I honestly think he is going to be overwhelmed by the speed Auburn has. Florida has a great defense of its own though. They already have 24 sacks and 9 interceptions as a team this year. If you love athletic SEC defense this game is for you. I think for Florida to have a chance in this game they are going to have to score on defense. The thing is they have the ability to do that. My opinion is the first team to 21 wins this game but I don’t think Florida gets there. Give me Auburn to pull out a close one in the Swamp.

I’m going to make this quick it’s going to be very similar to my article last week highlighting the Buckeyes https://bellyupsports.com/2019/09/college-football-week-5-saturday-slate/. The only difference is I actually like Brian Lewerke and I think Dantonio will have at least a game plan. But Chase Young is still the best player in college football and Justin Fields and J.K. Dobbins are just too explosive for any Big Ten team. Safety Jordan Fuller is another guy to watch for on Ohio State, he can cover and hit. I think this has a chance to turn into a bloodbath in the Horseshoe. I honestly haven’t looked at the spread but my game plan is to take Ohio State every week. They’re just to good for everyone else in the Big Ten.

This game is pretty similar to the one above. Cal probably could have kept it close if they didn’t have to go to the backup QB. Devon Modster looked absolutely atrocious last week filling in. Honestly, there isn’t much going on Saturday night in the college football world, If your girls have been bothering you to go do something. This is the weekend to get it done. I think there is something interesting that is going to happen in this game though. It seems as though people have forgotten about Oregon. I think they come out and announce they are still the kings of the PAC 12.

Justin Herbert is still a stud and Oregon has one of the most talented teams in the country. Cal still has a good defense but their offense is just not going to be able to stay on the field. Oregon is going to run it up in this one. It’s going to get ugly in Autzen this weekend. That is your college football week six previewing the big five games. 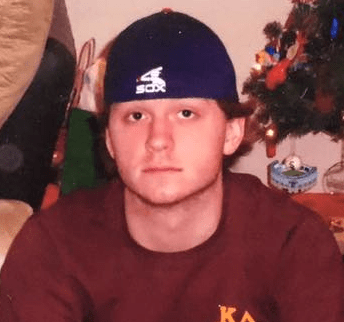 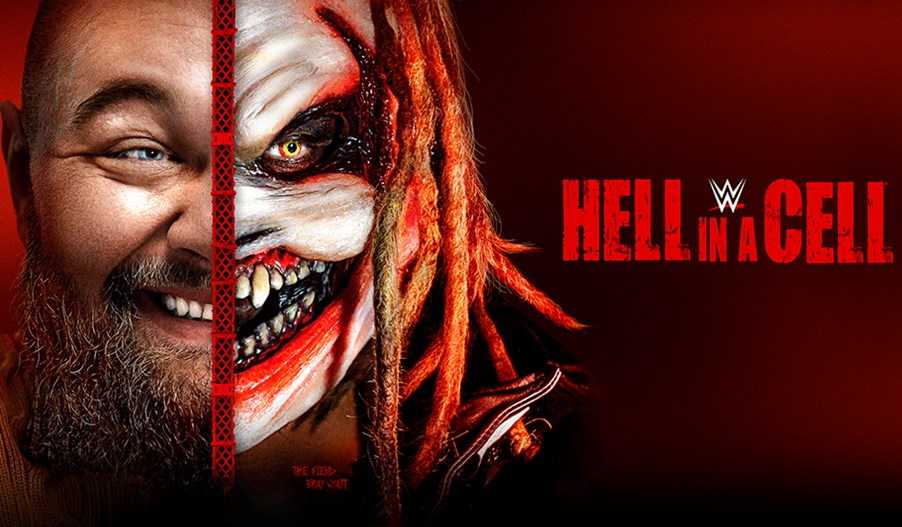 WWE Tries To Explain Hell In A Cell Finish, As Seth Rollins Versus “The Fiend” Ends In No Contest 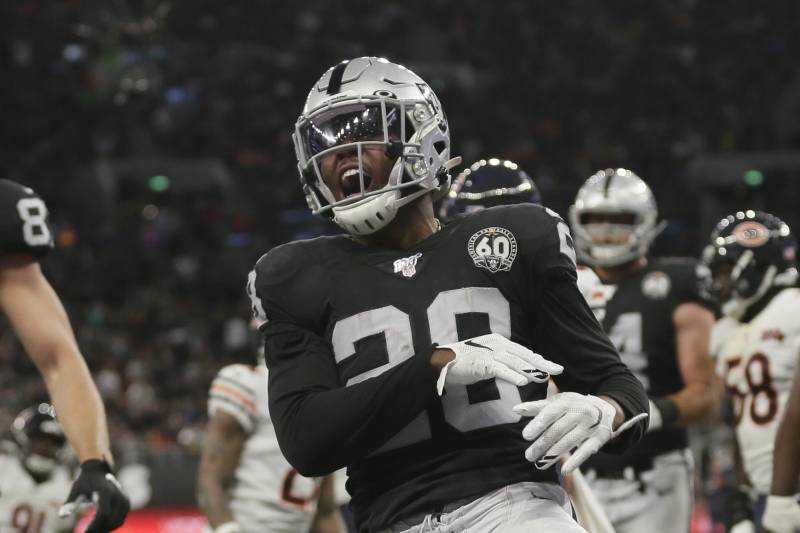