As a lifelong fan of the Dallas Cowboys, I have been through the highs and recently the lows of following a professional sports team. It has been over 20 years since the Cowboys competed in the Super Bowl. Year after year I hear Jerry Jones tell the fans we are putting the best team out there to win the Super Bowl. Year after year the Dallas Cowboys fall miserably short. Is it because of the players? Coaches? Bad salary cap decisions? Poor drafts? These are all legitimate reasons I hear people discuss but let’s get real. Green is the only thing Jerry Jones only cares about. Making money is more important than winning Super Bowls.

I have listened to several former Cowboys talk about how Jerry Jones is a great owner and he wants to win more than anything. I’m not buying it anymore and neither should anyone else. Jerry is a very smart businessman look at what he’s done but what has he done as a GM? If Jerry wasn’t the owner he would have been fired years ago. In sports, people get fired and don’t get half the chance Jerry gave himself.

Jerry will never take the power away from himself and his son. Why? Because he doesn’t have to, over 100,000 people show up to home games. People keep up hope year after year in false promises. As fans hearts break Jerry makes more money. The Cowboys’ brain trust doesn’t have to fix anything because people keep paying over-inflated prices for an overrated team. Controversy creates cash and look how controversial GM has been in bringing in players. Whoever can keep the Dallas Cowboys in headlines is who the GM goes after. Don’t believe me, Greg Hardy, Terrell Owens, and Pac Man Jones are just a few. Some teams can handle players with baggage, the Dallas Cowboys cannot.

Owners lie to fans all the time, they have to but at least try to respect the fact fans have the passion and spend a lot of money to support your greed. The only way the Dallas Cowboys win another Super Bowl is if the fans spend less. The ol’ supply and demand theory. Demand has been high for Cowboys merchandise for many years even though they supplied no Super Bowls. Why does Cowboy ownership have to change anything?

The answer is they don’t. As long as fans are dumb enough to buy first-class merchandise from a third world organization, nothing will change. Fans will still buy merchandise and tickets because they are fans so they don’t complain when the Cowboys don’t win the Super Bowl this year (watch the Packers game if you still have hope). But we as fans need to send a message that we aren’t going to support this train wreck of a football team. Watch Jason Garrett’s facial expressions when the Cowboys are losing.

He knows this is hopeless, he is just happy he’s still employed. When making money trumps winning a Super Bowl, it is your owners’ main priority, it’s time to spend money elsewhere. One final thought. Doing the same thing over and over and expecting a different result is called insanity. It’s insane to think Jerry Jones will ever bring another Super Bowl to Dallas. Making money is more important than winning Super Bowls.

Husband, Father of two, teacher for 12 years. Writing as always been a hobby, now I get to write about wrestling and other sports, how great is that. 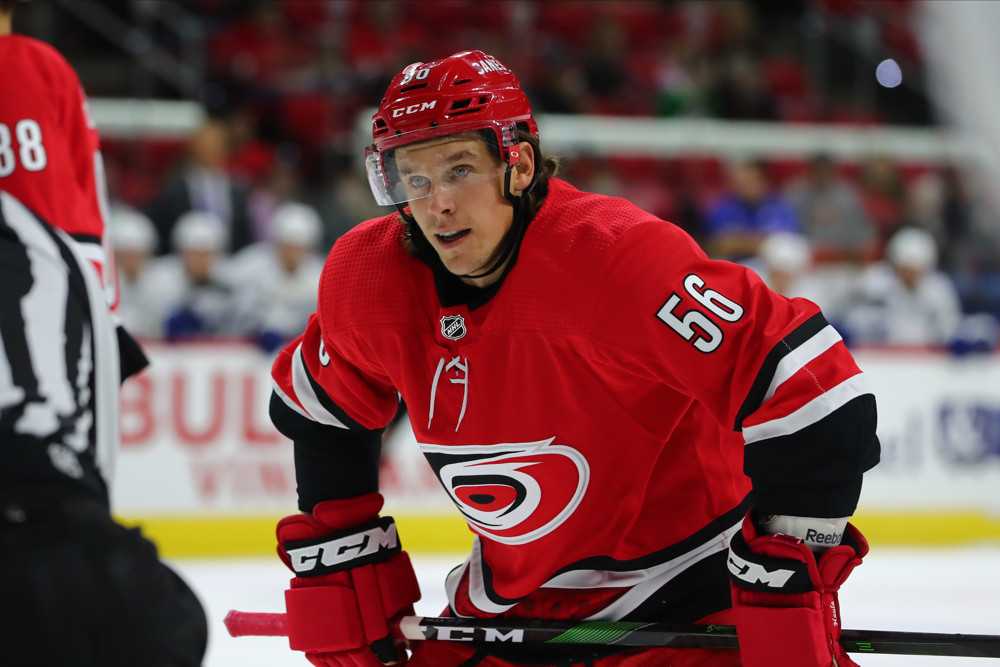 A Goal A Game Erik Haula 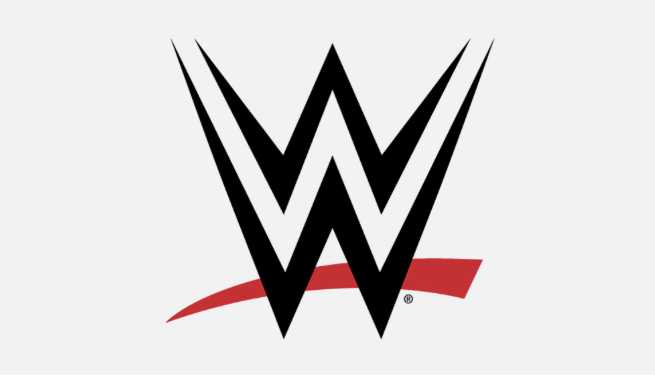 Will WWE’s Creative Process Be Their Downfall?