Let me first start off by saying I am a long time supporter of Monday Night RAW. With that being said, I am like a lot of other wrestling fans who feel Monday Night RAW has lost its touch. Sure we get a few good episodes here and there but they are few and far between. Every week I am going to write about the segments that worked, the ones that didn’t and why should we still care about Monday Night RAW.

What was likable: I thought the very first segment with the Kabuki Warriors and Paige was great. I questioned why Paige was there, and it was a pleasant surprise. If your turning people heel, then turn them heel. Spraying their mentor in the face and Paige selling worked great. The match between Sane and Lynch was very good and I am glad these two had a enough time to shine like they can.

I am not a big fan of the love triangle between Lana, Rusev, and Lashley, but they were all very good Monday night. The fans love Rusev and maybe giving them the main event time slot is WWE saying to Rusev they are sorry for dropping the ball on his character the first time. Rusev is very entertaining and he had the crowd in the palm of his hand. Bobby Lashley is a very good talent and I hope this storyline goes long enough to prove how good he can be. I am now interested in this storyline because of the great work by everyone involved in the last segment Monday night.

Another likable segment was Buddy Murphy and R-Truth. R-Truth is as professional as it gets. He has been with WWE, for a long time and does whatever he is asked to do. Buddy Murphy is excellent in the ring and much improved on the mic. He makes me believe he is as ruthless as he really is. I wondered if a squash match was coming but both men had a good match until…… the distraction of the 24/7 title came into play. I wanted a clean ending because both men wrestled a good match, but it was far from clean. The interference took some sting away from the match but it was still entertaining.

I can’t move on to not likable without referring to the Dave LaGrecca big head in the audience. Dave LaGrecca is the host to best wrestling show today, Busted Open. I thought the big head was funny and it also gives a shout out to a very good radio host.

What was not likable: I know this will be unpopular but the Street Profits segment was awful. I was not entertained just bored. I was hoping a sneak attack from The OC in the crowd but not to be. We didn’t see those teams hook up until later in the AJ vs Humberto Carrillo match. Another segment I could have done without. Good match but what story are they telling with those two. Maybe a build of AJ’s next challenger?

Another segment people may argue me about is the Team Hogan vs Team Flair. I do not want to see Ricochet vs Drew McIntyre anymore. It’s good wrestling but what are you doing storyline with them. Saw that match last week, give me Orton vs Ricochet. Speaking of Randy Orton he saved the segment.

The last big segment I did not think was likable was Seth vs Rowan. WWE has a bad habit of making people look strong for weeks then dumping on them too soon. Rowan was built on SmackDown as a tough guy, loner, who answered to no one. Tonight he was built as Bray’s longtime associate who will be buried for Seth. I get you have to promote falls count anywhere but don’t book Rowan, book someone else to take the L. Hopefully Rowan gets a big push on RAW like he started to on RAW.

Does anyone care anymore about RAW? I’m not sure but it’s getting hard to stay awake for three hours. I think the show should be two hours and stop the nonsense segments. Quit putting matches on with no storyline applying. Quit doing interviews without a build.
If you want to watch a great interview segment, watch last weeks AEW interview segment with Cody, and Jericho. The segment was everything you could ask for as a wrestling fan. Finally, quit pairing up people (Charlotte and Natty) who make no sense patterning. You give us Natty and Lacey for a couple weeks, now you toss in Charlotte, confusing. Caring about RAW may take time but just keep giving the fans good wrestling with exciting promos, that’s all we need. See you next week, hopefully lots of positives for the once flagship show of WWE.

Husband, Father of two, teacher for 12 years. Writing as always been a hobby, now I get to write about wrestling and other sports, how great is that. 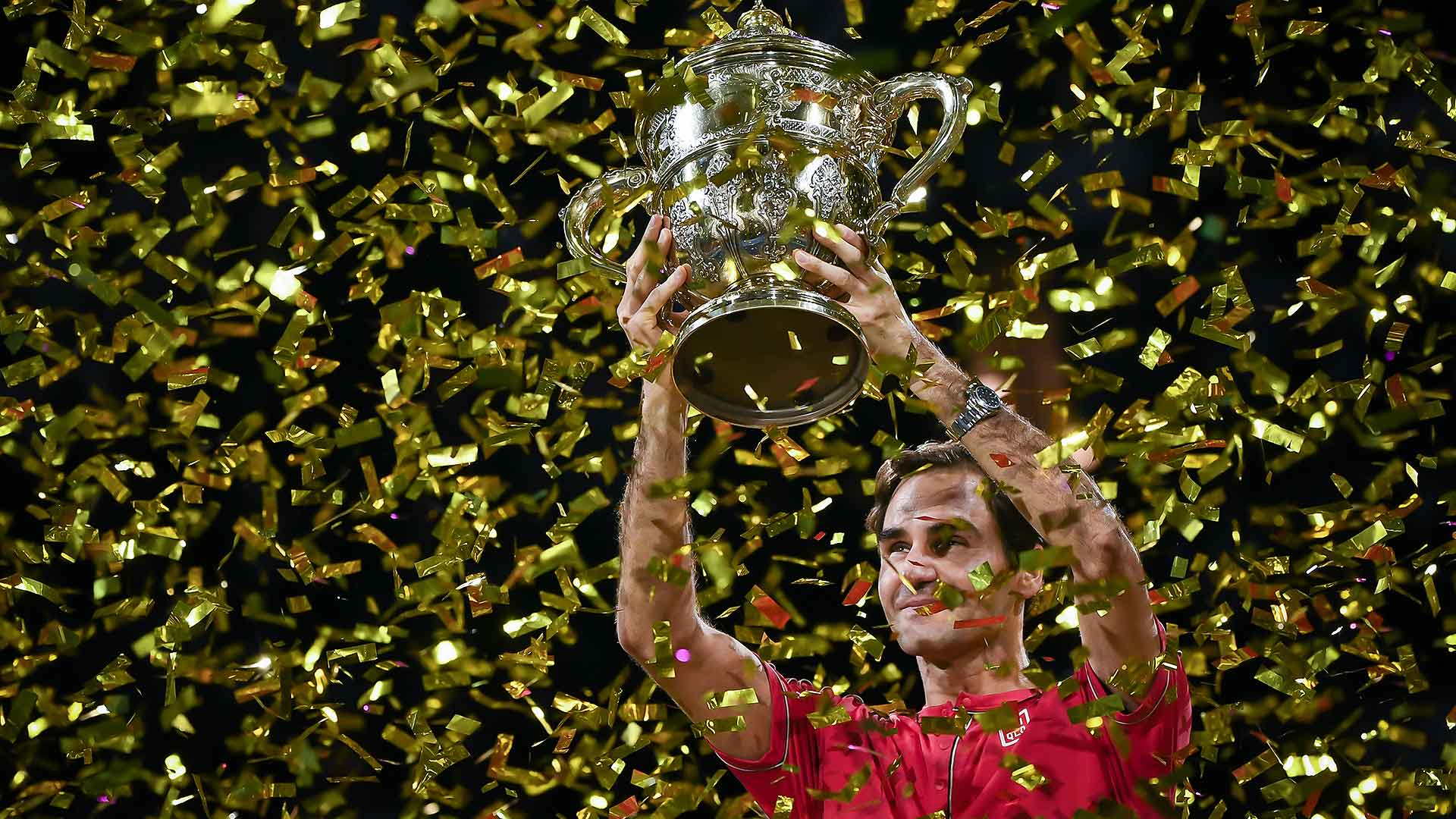 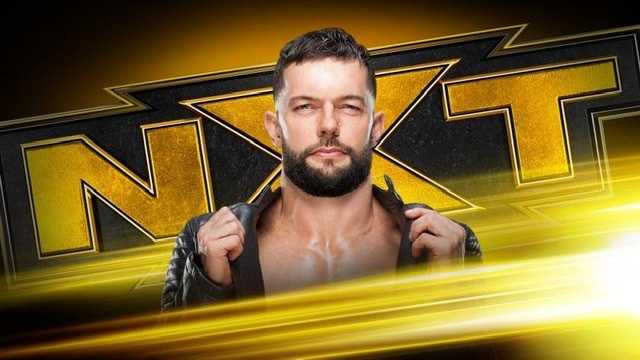