NBA is Back and Ballin Out!

The best time of the year has arrived, the NBA is back! If you are a sports fan, of just about any type, this has got to be your favorite time of year. All major sports are either in playoffs, Baseball, or well into the season, football, and a couple just getting started, Hockey and Basketball. What a great time of year. For me, it has always been a time when I get excited as there are enough sports going on to pop your head.

I am a basketball nut and for as long as I can remember the start of the season is always the best time as a fan. Your team still has a chance. When the season starts we are all as optimistic as we can be. Our team will win a title this year, a phase all fans can say at the beginning. That hope, that excitement is what makes the start of the season so great. As the season begins to start there are many stories that will develop, things to watch. Here are some of those stories and some big game pre-season game times.

The NBA Battle in L.A.

One of the most intriguing stories of the NBA this year will be the big battle in Los Angeles. With what many believe is a city that by far won the free agency battle. The city of L.A landed Anthony Davis, Kawhi Leonard, and Paul George. The thing is one went one way, to the Lakers, two went the other way, to the Clippers. So now the Lakers have James and Anthony, and the Clippers have George and Leonard. Let the city battlegrounds be drawn.

L.A has long been seen as a Laker city, with Showtime Lakers being the hit of a star crowded city. Clippers were always the little brother that always hung around. There once was a time when Lob city roamed the grounds but they were just a blip in time. But now the Clippers have a legit team that can not only contend in the city but in the NBA. This was a team that at the end of last year they made the playoffs and made a good showing. It was clear they had a good core but needed a star. They got one and then another. The NBA is back and this is a battle we all can’t wait to see, it kicks off October 22nd in L.A.

Rockets That Must Work Together

There is a new pair of stars in Houston as well. With the off-season pick-up of Russell Westbrook, the story of the Rockets seems to be the same story just a different year and a different player. Can the team function under the leadership of two great players that want the ball in their hands? The Rockets have been knocked out of the playoffs for the last several years and in due part to the fact they ran out of gas in that ISO offense.

Does Russell being there help the Rockets and give them another player that can produce like Harden? Will he be able to play alongside a man that likes a triple-double as much as he does? So far this pre-season the Rockets have won handily against the Sharks from shanghai and beat the Clippers Friday morning from Hawaii. Westbrook has set out the first few games, so far so we still have no idea how that will work but it will be fun to keep an eye on this one. The NBA is back in Houston.

Some of the rest

In the east it will be interesting to see how Kyrie Irving will handle his time in NJ, So far he has not been seen as a great teammate to many. Will being on a team with Kevin Durant help his game? We will have to wait a year for that, but the story of Kyrie on another team is a story in itself.

Can the Bucks continue the ride they had a year ago? Will the Greek freak continue his MVP style and make him a back to back MVP? The Bucks have all they need to compete in the east this year and by all accounts should be a front runner. The Sixers will be a fun story to watch as well. They have all the talent in the world over there, can they get it together? If this team comes together and decides a championship is what they want they may be hard to stop.

The Nuggets are a very interesting team. So far in camp, Michael Porter Jr. has been very impressive and if he can bring that to the court every day, this team can win the west. Jokic has been in form as he has been playing in FIBA this summer and Murray hanging out with Kobe all summer should make this a fun team to watch.

These are but a few stories of the NBA this season, there are many more and that is what makes this season one to watch. And right now, at this time, the NBA is back!

Rockets and Raptors at 6 am NBATV

The regular season will begin with the battle of L.A. on October 22nd. 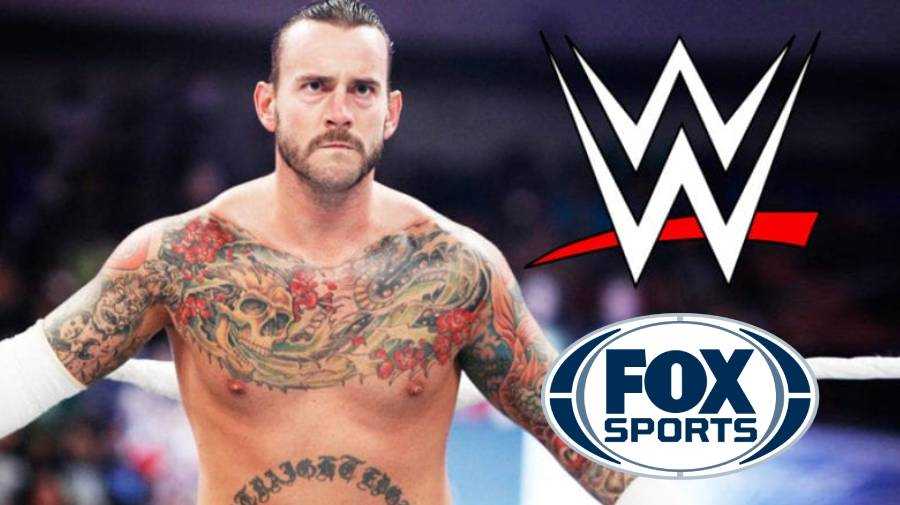