23 years ago today the WNBA signs their first player, Sheryl Swoopes. Sheryl Swoopes is one of the greats. This very historic day reminded me of the piece I started to write about her a few months ago.

In August we put out a poll asking our Twitter followers who their favorite WNBA was. Readers had the option to choose from Sheryl Swoopes, Lisa Leslie, Cynthia Cooper or Tina Thompson.

We also gave the option to comment on a legend that may not have been on the list. Some other legends named were Rebecca Lobo, Dawn Staley, Ticha Penicheiro and Teresa Weatherspoon.

The results prove Sheryl Swoopes is one of the greats and a fan favorite.

From Texas tech to the Houston comets, Swoopes has always been a top tier player. During her 12 year career, she racked up the accolades. Four titles, three MVP awards and three defensive players of the year awards.

Swoopes was the first woman to sign to the WNBA in 1997. Fans quickly took to her and her dynamic yet versatile style. Paired with Tina Thompson and Cynthia Cooper this trio was unstoppable, taking home the first four WNBA titles.

Adding to her mountain of amazing firsts, she’s the first female baller with a shoe deal. She inked a deal with Nike to create the Air Swoopes. Nike re-released the Air Swoopes in 2018, they were received just as well as they were in the 90s.

Thank you to those who voted and interacted with us. Even though the WNBA season is over, we have much to cover and discuss. Everything from international play to fashion to college hoops. So if you aren’t following us on Twitter, what are you waiting for? @WNBAbellyUp

If you have time feel free to get lost in a bit of nostalgia. YouTube has some great highlights and even a few full games from those early seasons. 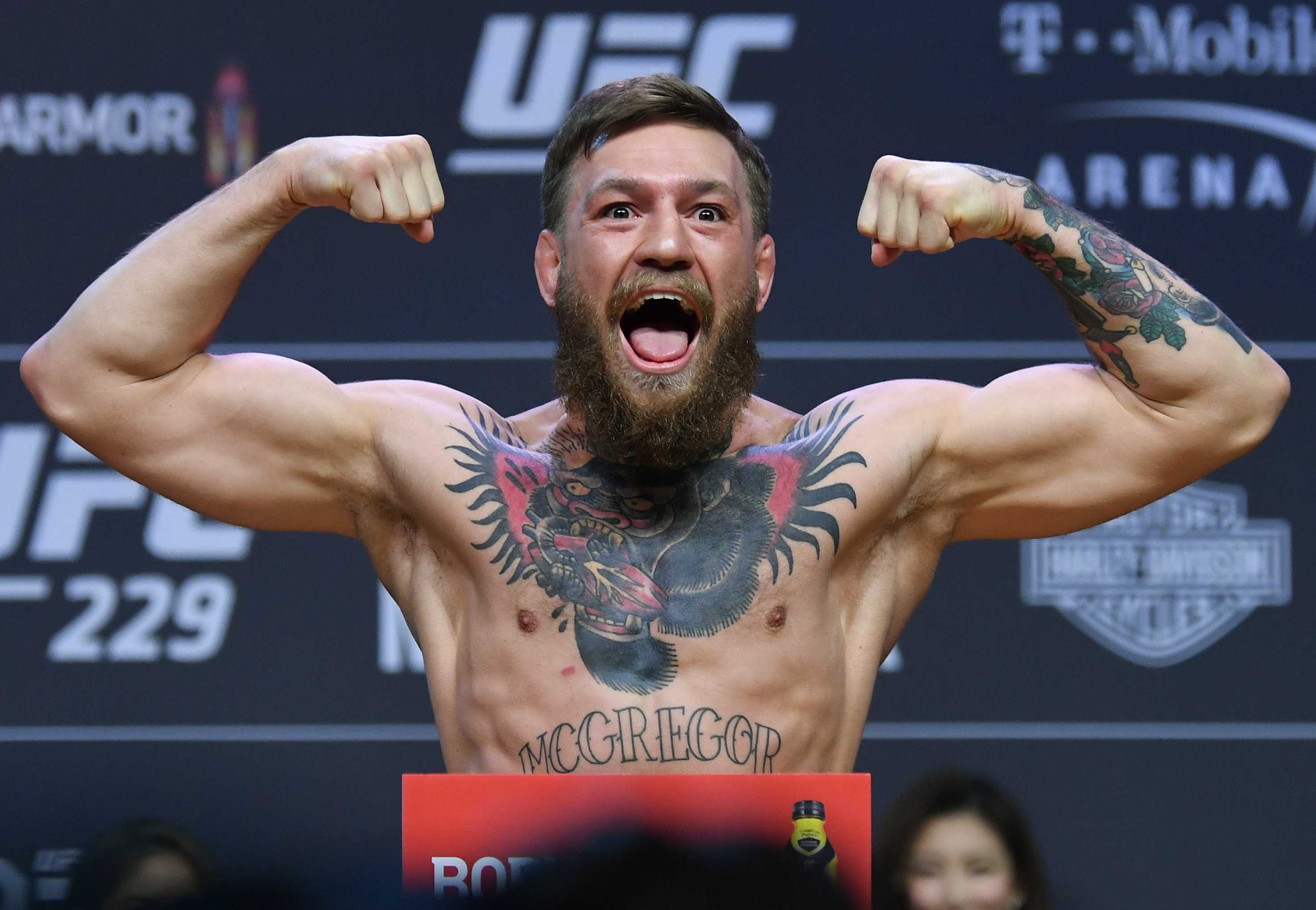 Conor McGregor vs The Law 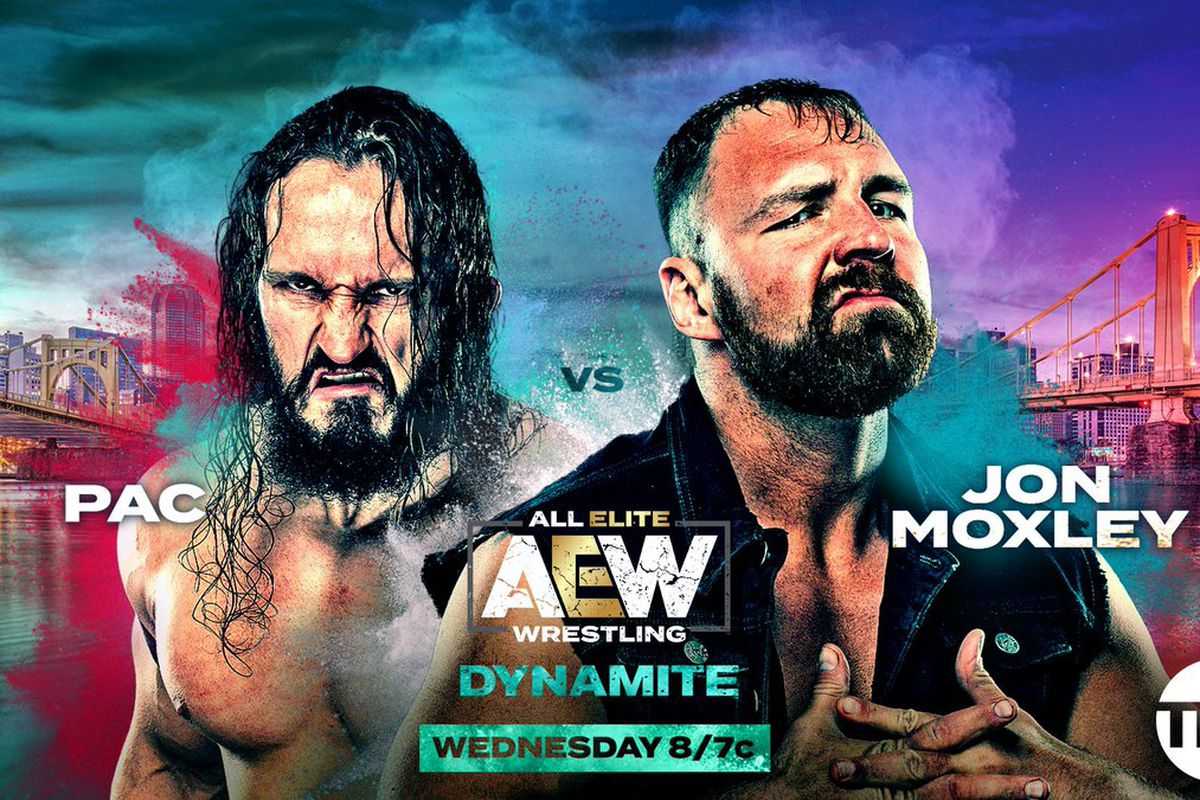