Should the Bengals trade AJ Green?

With the Bengals sitting at 0-5 and almost no hope in the immediate future, rumors have started swirling about possible trades for the Bengals. AJ Green and Tyler Eifert have been brought up in these rumors with the Saints and Patriots as possible landing spots for the Bengals stars. In my opinion, at this point in AJ’s career, I wouldn’t be opposed to trading Green. AJ has been a phenomenal receiver for the Bengals in his career, with 8,907 yards and 63 touchdowns, but with the organization in its current state, I believe now would be the time to respectively part ways.

AJ is 31 years old right now on his last year of contract, and as a huge AJ Green fan, I’d like to see AJ get a Super Bowl, or at least a playoff win. I just don’t see that being a possibility for him in Cincinnati with this team. If they can flip him to a good team like the Patriots or Saints for a 1st rounder and another mid round pick, that would be huge for the Bengals right now. It will save cap space and help the team address some needs.

On the other hand, Tyler Eifert is another possible trade target for the Patriots as they released TE Ben Watson this week. Now, I’m not sure what we could get in return for the frequently injured TE, as he has trouble staying on the field. I do believe this would be a good move for the Patriots trying to get another Super Bowl. When Eifert has been healthy in past seasons he has shown signs of being an elite tight end. His career could possibly get a fresh start with the Patriots offensive style and Tom Brady throwing to him. I wouldn’t be surprised if the Patriots tried to acquire both players in a package deal.

At the end of the day, both these players are fan-favorites but the smart move for this organization could be dealing both players to stock up on draft picks for the future and clearing cap space for possible free agents. This Bengals offense has young talent in Joe Mixon, Tyler Boyd, John Ross and Auden Tate. It would be nice to get a solid team around them while they are in their prime. The offensive line is the biggest liability in my mind and the Bengals have a chance to address this problem by trading two players on the older side of their roster. It’s time for the Bengals to get younger and prepare for the future instead of holding on to the past. I believe we could have a development to the story very soon. 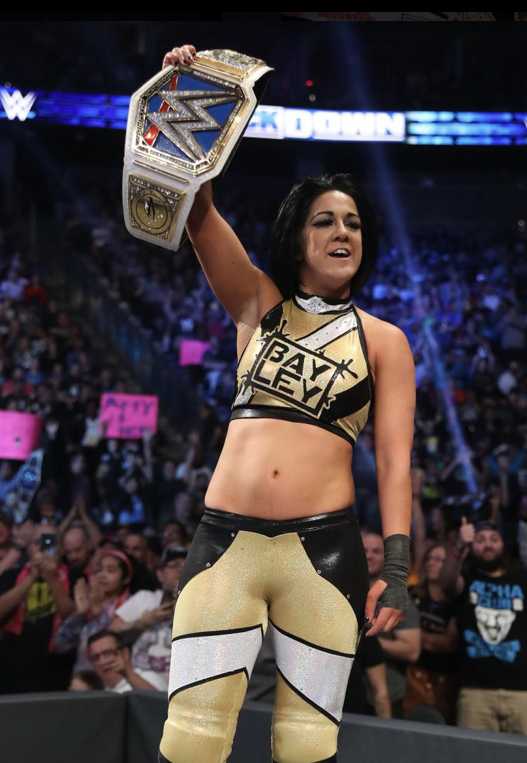 Bayley ‘The Hugger’ No Longer Exists 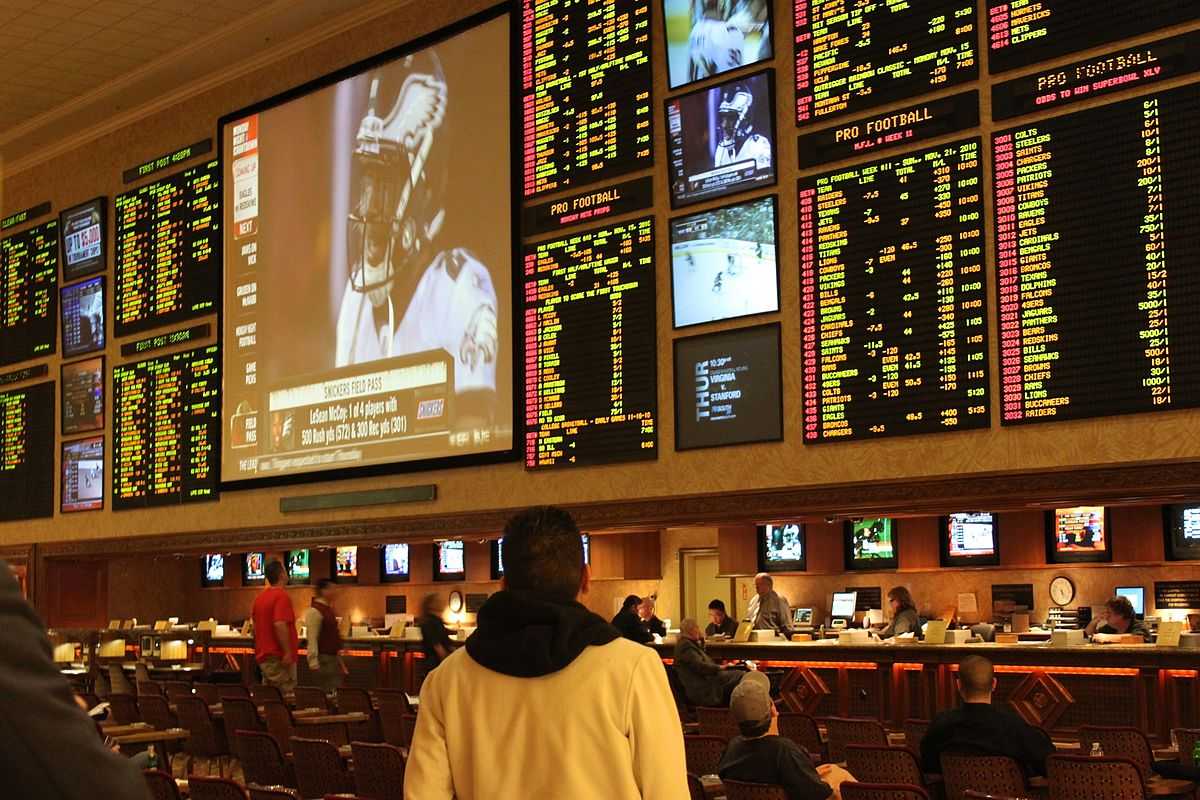 Everything I’m betting on in College Football Week 7