Will Liz Cambage Re-sign with the Aces?

As we all know, free agency is approaching, and Liz Cambage is an unrestricted free agent. Will Liz Cambage re-sign with the Aces? As Liz has stated in the postseason, she wants to come back and stay in Las Vegas. ” This is the happiest I ever been on a team,” -Liz Cambage. Both parties are content with one another.

Liz Cambage Belongs with the Aces

Liz Cambage finished the regular season averaging 15.9 points, 1.6 blocks, 2.1 assists, 0.6 steals, 8.2 total rebounds, and finished 50 percent from the field. An all-star caliber basketball this season. Great individual stats and stats that helped her team in the postseason. But it wasn’t enough to take them to the Finals. Overall, Cambage belongs with the Aces.

The Aces ended the regular season with a record of 21-13, the Lady Aces had an outstanding season besides the injury of their young superstar A’ja Wilson. Wilson was out for a month with an ankle injury. All of Liz’s teammates were there for her when she was battling depression and anxiety during the All-Star weekend and post-All-Star weekend. Liz had to miss two games during the regular season due to personal reasons.

Her teammates and organization helped her and lifted her up, and the rest is history. Not only does Liz help the Aces on the court, but she is a fantastic role model for the youth community. She is authentic, raw, funny, and her personality shines on/off the court. Whether you are a fan of hers or not, she is a crucial player for the league.

The Best Moment in Postseason for Liz

If you lived under a rock and didn’t see the best moments of the postseason, especially the Washington vs. Las Vegas series, you missed out on incredible postseason games. Liz didn’t hold back in that series. She played astonishing ball and finished with 28 points in game 3 of the semifinals. She helped her team get close to the Finals but fell short. An epic moment the fans, reporters, and league will never forget is her postgame interview. Check it out for yourselves. Wilson’s smirk reaction is epic.

In conclusion, Liz Cambage will re-sign with the Aces. Her presence is known in the post, and if you can’t handle the post, go to the gym and lift weights, haha. She is one of the best Centers in the league, and the Aces will have another great season next year with Cambage in the lineup. 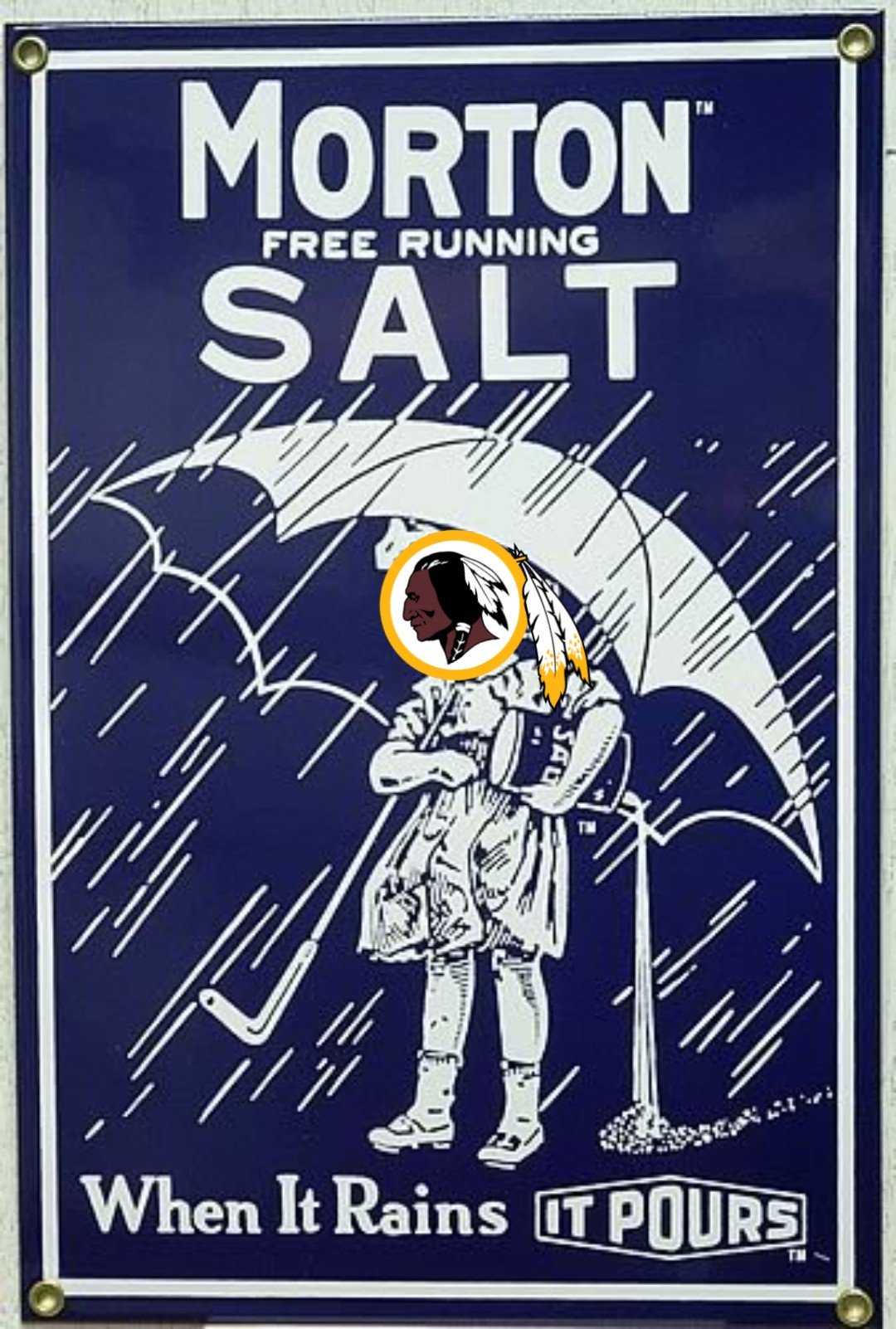 When it Rains it Pours: Redskins Game 7 Loss to the 49ers 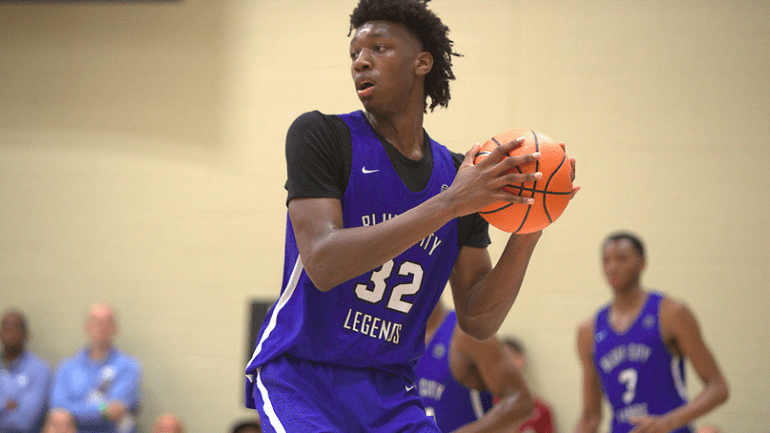