Our 2019 WNBA fashion favorites. The article is written by Whitney Pearson and Jessica Jackson.

For over a century, female athletes have been boxed in with being traditional and feminine. In 2008, a third of their two-day league orientation was dedicated to fashion and makeup tips. Renee Brown, the leagues VP of player personnel at one point in time stated that “womanhood” was important when it came to marketing the league, describing a player as “a woman first” who just happened to play sports.

Those days have since come to an end. With a shift in today’s culture and society, it is ok and acceptable to be androgynous and masculine-presenting. Now just because a lot of women like to be comfortable and dress casual with the latest sneakers, doesn’t mean there aren’t any women who have a love for heels and prefer those over basketball shoes. Here are our top players when it comes to fashion and style making some of our WNBA fashion favorites.

When I think of style and boldness, Brittney Griner comes to my mind. The Phoenix Mercury center, to me, models her androgynous style well. Whether she’s dressed to impress or casual, she always displays it well. She’s definitely one of the few who can throw on a pair of Chuck Taylor Converse with a full suit.

Another WNBA fashion favorite that models their style well is Lexie Brown of the Minnesota Lynx. Not only is she always dressed from head to toe, but she’s also one that loves to walk in heels and does it with confidence. She says “The way I dress says that I love my body.”  You have to be comfortable with your style. When you look your best, you feel your best and she definitely exemplifies that on and off the court.

Courtney Williams is another style icon in the WNBA and one of the best-dressed players. Most of the time she can be seen on her IG in a pair of dope kicks. She definitely has the drip on lockdown when it comes to fashion.

I took notice to Diamond this year when she was in an ad for the Nike x Fear of God collection. WNBA ranked her 10th on their list for Sneakerheads and I became even more curious. The two-year guard plays for the Chicago Sky. She mixes several fashion aspects to achieve her style from streetwear to formal and everything in-between. Her outfits have been great all season but one of my favorites is getting in a pair of black shorts with the word “All-Star” embroidered matched with a pair of Asteroid Foamposite Pros. She was also seen rocking the highly coveted Fear of God 1s several times this season.

Tamera “Ty” Young of the Las Vegas Aces is another style and sneaker icon for the WNBA. I’ve seen several comparisons to her and the NBA’s P.J. Tucker in terms of fashion. The comparisons make sense, they both know how to accentuate a dope outfit with even doper kicks and neither of them is scared to wear crazy expensive shoes on the court. One thing I really like about Ty is that she genuinely loves sneakers. Even debuting her own shoe “Army Youngie,” a low top casual shoe. The shoes use really great materials and feels like a luxury item.

I’m finishing my WNBA Fashion favorite selections with Ms. Chiney Ogwumike. This LA Spark loves to display her heels and her heritage. As an Adidas athlete, even her cozy looks hold a very high level of femininity. You can catch her flaunting some Nigerian flair on ESPN during the offseason.

Chat with us on the forum https://bellyupsports.com/forum/wnba/ 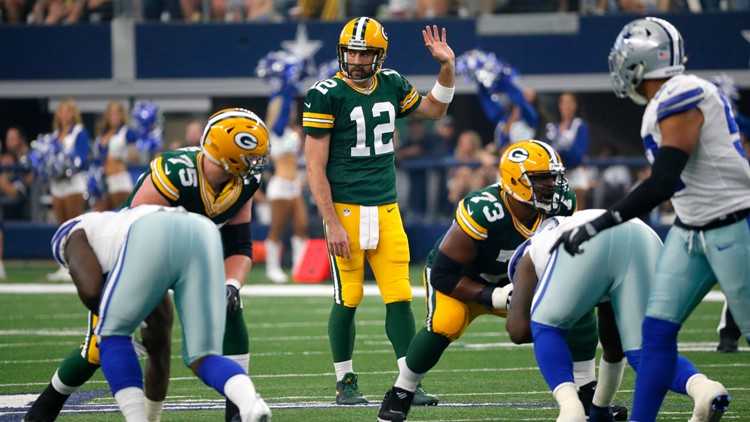 Pac Picks Against The Spread – Week 5 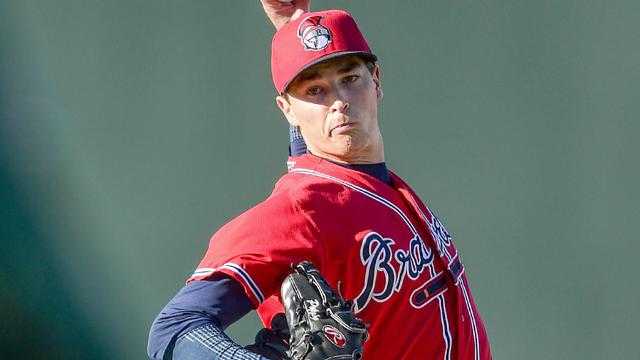 Max Fried Made Me Fall in Love Last Night