The Chicago Sky had a solid 2019 season, they went 20-14 and made it to the playoffs. The Sky lost the single-elimination game on a half-court shot after a costly turnover. Still, the Sky had an outstanding season.

The Sky were led 2019 WNBA Coach of the Year James Wade. After a winless preseason, Chicago won six out of their first nine games. Wade had the benefit of all five starters returning from the 2018 season. The Sky did add Jantel Lavender, who was a significant addition to the team. Once Lavender went done to injury, Wade plugged in Astou Ndour in her place, and the team kept rolling. With the overall improvement of the Chicago Sky team and adjustments to lineups to injury, it was a no brainer for James Wade to win the Coach of the Year award.

The Chicago Sky had three all-stars this season on their team Diamond DeShields, Allie Quigley, and Courtney Vandersloot.

Diamond DeShields had a fantastic season for the Chicago Sky. She led the team in scoring with 16.2 points per game. DeShields also added five rebounds, and 2 assist a game for the team. At WNBA All-Star weekend, DeShields took home the WNBA Skills Challenge. Next season i would like to see her work on her shot, she only shot 39 percent from the field and 31 percent from three in the season.

Allie Quigley averaged 13. 8 points per game and bought shooting to the team, Quigley shot 49 percent from the field and 44 percent from three-point land. Quigley is one of the league’s best shooters and pairs nicely with point guard Courtney Vandersloot.

What’s not to like about Courtney Vandersloot, is the perfect floor general. Vandersloot led the WNBA with 9.1 assists per game, and it was her third straight season leading the WNBA in assists. She also became the first player in WNBA history to reach 300 assists in a season. That is quite the accomplishment. Along with dish out assist, Vandersloot averaged 11 points, 4.3 rebounds, and 1.4 steals per game. The Sky is in good hands with Vandersloot running the show; she will find open players and always looks to get teammates involved.

Also, Jantel Lavender and Cheyenne Parker bought some good things to the Sky Lavender, averaged 10 points per game, and led them in rebounds with 6.9 before getting injured. Parker had a solid season sixth woman off the bench; she averaged 9.8 points and 5.8 rebounds per game. Parker showed tremendous improvements from the 2018 season.

Allie Quigley and Courtney Vandersloot are free agents; it would be wise for Chicago to bring them both back and build on their momentum from the 2019 season. Also, the Sky has the No. 8 pick, and with the draft being deep, they could add another quality player to their already strong roster. 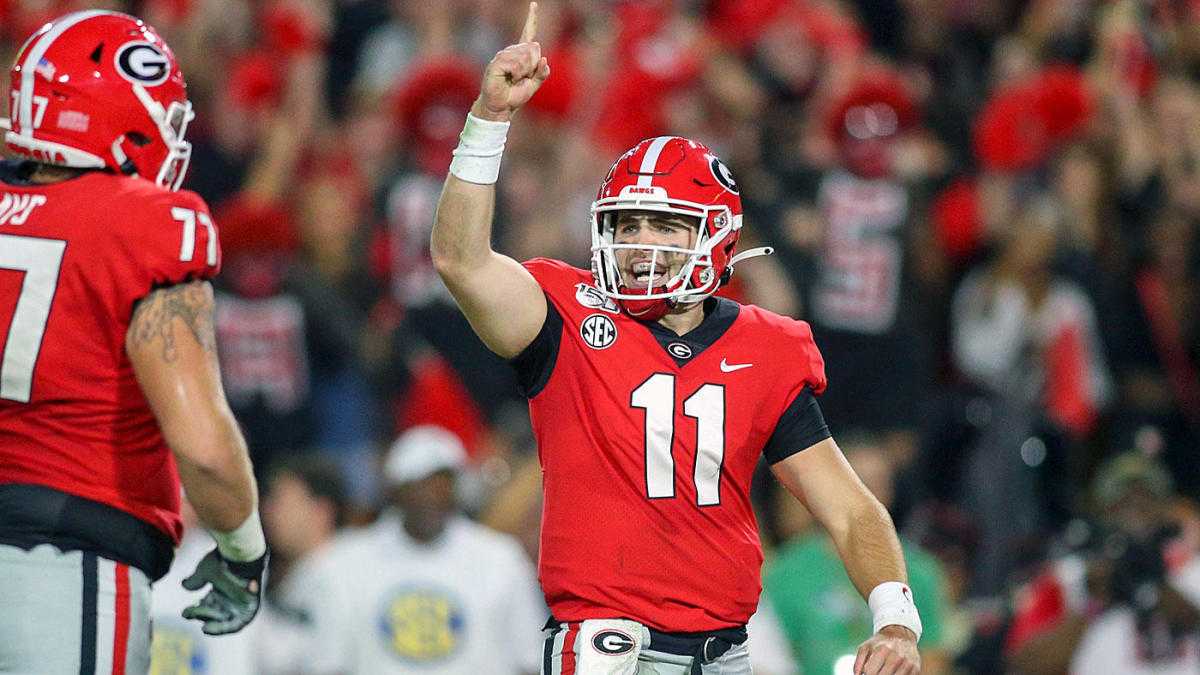 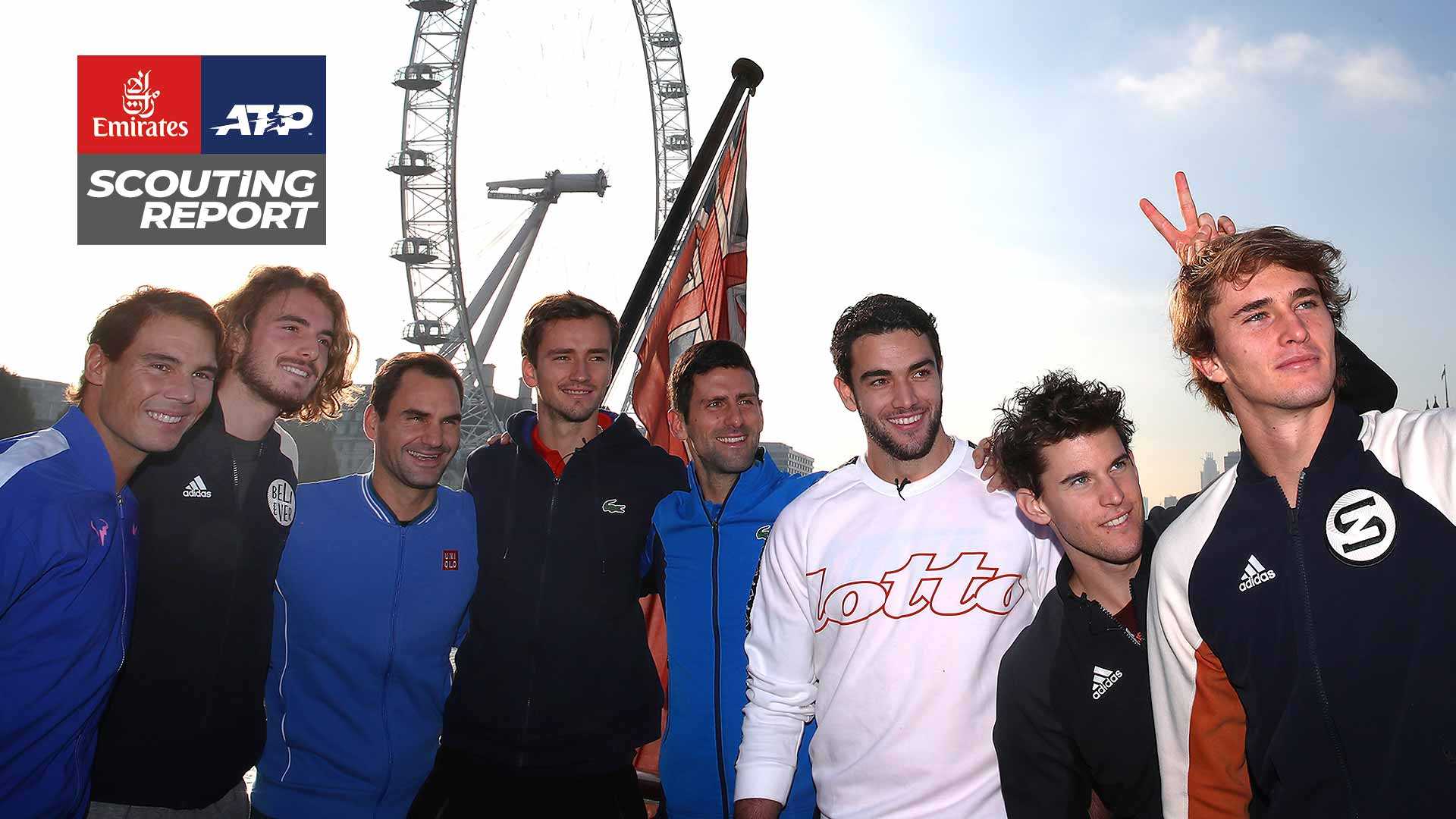