Boston Celtics: Why It’s Too Soon to Buy-In

Don’t expect some hugely inspirational take on how the Celtics are rising above adversity. That’s not even kind of where this is going. Consider yourself warned. Instead, we’re going to look at the Celtics’ early-season schedule.

Strength of schedule is the correct term for the stat I’m going to be referring to. According to nbastuffer.com:

Although, in the case of the Celtics, ease of schedule would be more appropriate.

Of the Celtics 11 wins, 2 have come against the Conference worst New York Knicks. Another six wins have come against teams who have little to no expectations on them for the 2019-20 season. Namely, the Cavaliers, Hornets, Spurs, Wizards, Warriors, and Suns. To make these numbers a little clearer, this covers 63 percent of the Celtics’ wins so far this season.

The Celtics’ early success can be attributed to the ease of their schedule as much as anything else. In the Celtics’ next 28 games, there are only 10 matchups that should be considered challenges to the Celtics. They’ve got the Nuggets, Raptors and 76ers twice each. They’ll also be matching up against Heat, Mavericks, Bucks and Lakers.

The other 18 matchups are teams currently sitting at or under .500; the Kings, Knicks, Cavaliers, Pistons, Hornets, Hawks, Bulls, Wizards, Pelicans and Nets.

Simply put, the Celtics are benefiting from a friendly early-season schedule. There’s a good chance this undemanding schedule will work out for Boston in a way that might make you believe in the luck of the Irish. Well… except for how unlucky Hayward has been as a Boston Celtic. Maybe they need to sew a four-leaf clover onto his shorts where the traditional three-leaf shamrock currently appears? (Insert thinking face emoji here.)

It’s possible that Boston will be able to hang on to their spot at or near the top of the Eastern Conference into the New Year. If they can maintain this pace long enough for Hayward to get back; and if Hayward is able to return to his early-season numbers. Boston could be right there come playoff time.

Boston’s Wednesday night loss to the Los Angeles Clippers is another indication that maybe it’s too soon to jump on the Shamrock bandwagon. Sure, it was a close overtime loss for the Celtics, but it was a loss nonetheless. And a loss against the calibre of team that the Celtics are going to have to beat in playoff series if they are to better their postseason results from 2018-19.

Tonight, the Celtics are taking on the Denver Nuggets who are only one win behind Boston with a 10-3 record. This will be another test of this Celtics, sans Hayward team. It will get us closer to knowing if the Celtics are real.

Looks Can Be Deceiving

More likely, the Boston Celtics season will be like a just okay movie with an amazing trailer. Terminator Salvation comes to mind. You know what I’m talking about. There’s a good cast, lots of special effects. Every indication from the trailer is that it’s going to be a great movie; an epic movie even.

But the reality is, there was a lot of budget spent on the trailer because someone knew that the movie itself didn’t really have any substance. 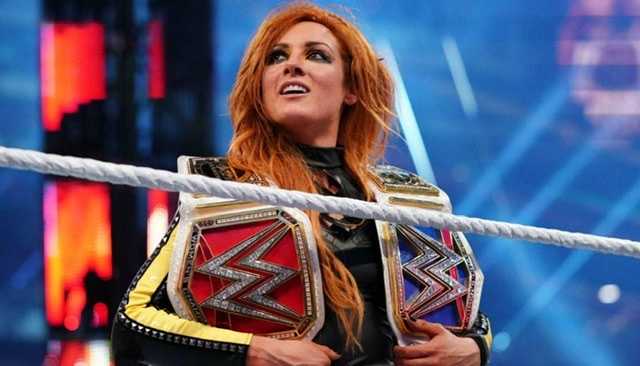 The Best of the West so Far