Former NFL MVP Cam Newton is expected to miss the remainder of the 2019 season due to a lingering injury per Adam Schefter:

Coming into the season it was known for awhile that Newton had a foot injury. Instead of resting for the season, Cam only played one-series in Week 3 of the preseason against the Patriots. It’s hard knowing if Carolina or even Cam Newton knew if that would a risk or not. Nonetheless, Newton only managed to play in the first two games this season and hasn’t played since.

End Of An Era?

Since Newton’s injury, the Panthers have roared off a 4-1 record, including Sunday’s win against the Titans. Most of the praise goes to Christian McCaffrey who has since taken over an offense ran by Norv Turner, literally and figuratively. With McCaffrey being the only true dual-threat player in the backfield, the offense completely flows through him. He currently ranks 2nd in rushing yards in the NFL. Third-year backup Kyle Allen has also done a good job managing the QB position since taking over for Newton.

When Norv took over as Offensive Coordinator for the Carolina Panthers last season, there was a lot of praise around what he can do with an offense built around Cam Newton and Christian McCaffrey. After coming out strong 6-2, the Panthers lost 7 out of their next 8 games and fell out of playoff contention. Now this season after starting slow behind Cam Newton’s injury the Panthers have found a winning formula and just two games out of first place in the NFC South.

Cam Newton only has one year left in his contract. The Panthers could release him after this season and would only take a $2 million dollar cap hit, which in turn would give them $19 million in play money to fill the holes of their roster. But I believe the Panthers will play the safe route and wait until the offseason to see how Newton’s foot has healed up. 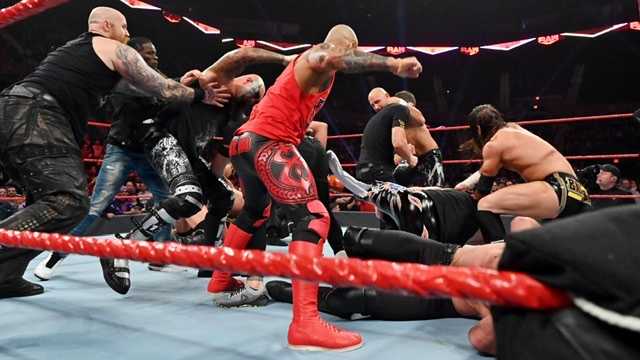 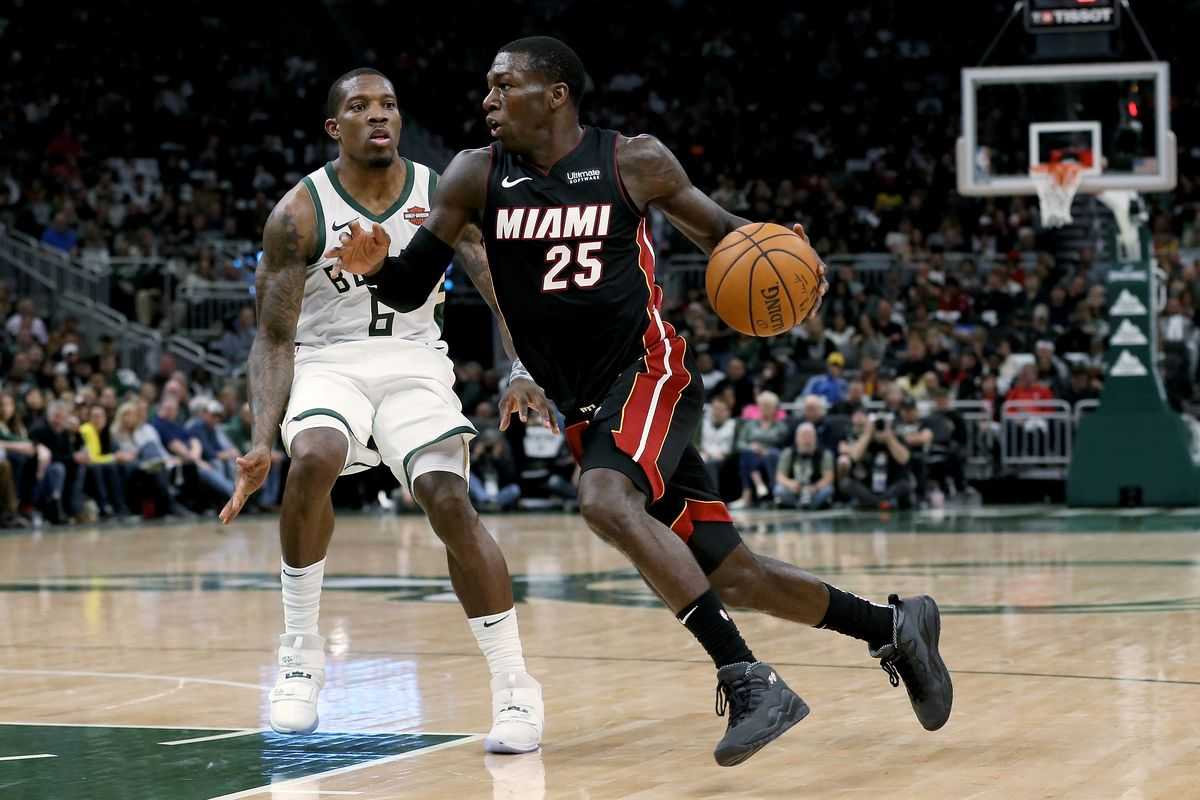