Yesterday I covered day two of the Maggie Dixon classic. Friday, both DePaul and Miami won to send them to the championship game. Arkansas and NC A&T lost and found themselves competing for third place.

The third-place game was up first. It was almost two minutes into the first quarter before anyone would score. The Aggies scored the first two points and each team would stagger into the second.

Arkansas came out hot in the second quarter, going on a 10-0 run. NC struggled against the zone, scoring only 12 points in the second. Senior guard Jada Ford knocks down 4- three-pointers and her Red Wolves go into the half up by 7. Halftime score 32-25.

The Aggies go on a 16-2 run and the second half whizzes by.  The Red Wolves, Morgan Wallace had a monster game scoring 16 points, 7 rebounds, and 3 assists. But her efforts weren’t enough and Arkansas falls to NC A&T 50-55, taking third place in the Maggie Dixon Classic.

Let me just say this was a GOOD game. Ok, let’s recap!

Miami scores the first two points after a battle for the tip. Morris would answer with five quick points for DePaul. DePaul leads going into the second despite going on a 0 for 9 run. Mompremier has a high of 6 for Miami and the Hurricanes hold a 62% field goal average.

Quarter two was fast-paced and action-packed. Forwards Stonewall and Mompremier continue to take over the game. DePaul ends the half with a very, very deep three to beat the buzzer and tie the score at 41.

Halftime is over and the crowd was still rowdy from Jolene Daninger’s 40-foot buzzer-beater. Held scores back to back three-pointers for DePaul and you can see the momentum slightly swing toward the Blue Demons. Miami and DePaul would go bucket for bucket in the fourth, each team scoring 23 points. DePaul narrowly wins the game 89-83, becoming the 2019 Maggie Dixon Classic champions. 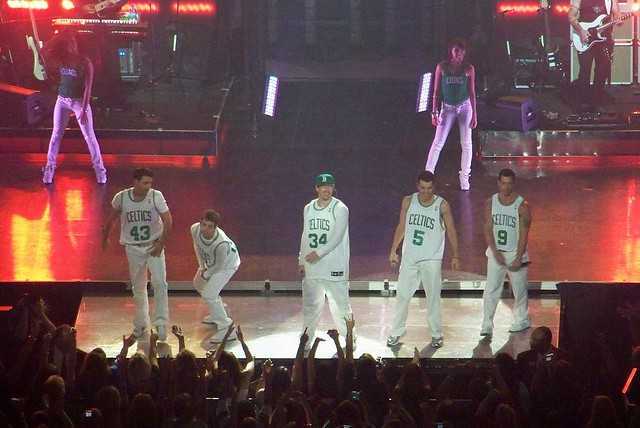 The NBA and their Boy Bands – Part One 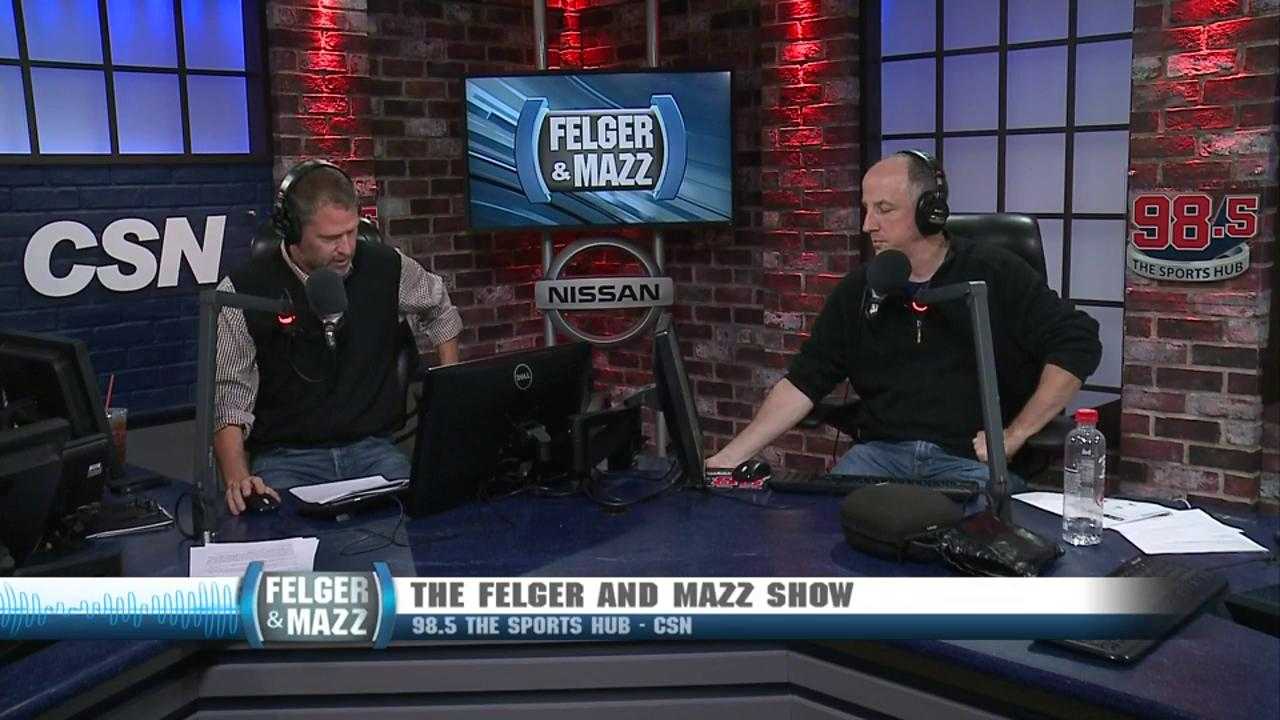