There’s no saying more true than “if you ain’t first, you’re last” and with NASCAR’s Champion deciding race set for this Sunday it will be the theme on track and in the news. Four drivers will compete at Homestead Miami Speedway and only one will be crowned MENCS Champ and the rest will fall in. One man will be only a handful of points away from his dreams and finish second. The bridesmaid as they call it. Their have been dozens of runner-ups in NASCAR history, many being Hall of Famers. So with that much greatness snuffed from the most coveted title, who is the best of the bridesmaids?

I’m going to rundown my top five picks and one honorable mention. My decisions were based off 2nd place points finishes, wins, and top tens. These stats will show the most well rounded of the second place finishers/

“The Rooster” is hands down the toughest driver to ever wheel a stock car. Ricky Rudd once taped his eyes open because they were too swollen to see for the Daytona 500. He would finish seventh. Rudd finished his career with 23 wins, 374 Top Tens, and finished second in points one time (1991). One of the most consistent drivers of his time, Rudd was also a top road course racer. He won six races across Riverside, The Glen, and Sonoma. While definitely championship caliber, “The Rooster” only had one real shot at the cup and came up short. His win total is the lowest on this list, but he is second in top tens.

Junior Johnson was a genius in car setups and just as proficient behind the wheel. Can you question his methods? Sure. He walked the line of legality in regards to NASCAR’s rule book and one could argue he is the reason it exists in the first place. Speaking of first place, Johnson has the most wins of any drivers on this list with 50 to his credit. However, he is at number five due to his low (relatively speaking) 148 total top tens. Also, Junior did win six championships as an owner so he did get a taste of what a champion feels like. more than the other drivers on here.

The driver who was the first to truly embrace and emphasize the importance of fitness behind the wheel, “Cousin Carl” surely made the case for it driving his success. Edwards accumulated wins in all three major national series and was heavily involved in NASCAR’s immersion into pop culture in the mid-2000s. On top of TV appearances and commercials, Edwards damn good behind the wheel winning 28 races in Cup and racking up 223 Top tens. To be honest, Edwards should still be in the cockpit competing for a title. Unfortunately for us fans that is just not the case. Edwards will surely be in the Hall of Fame some day, but he won;t go down as a champion in the Cup series.

Jr. as he is affectionately known, is NASCAR royalty. The fact he never won a championship still haunts all die hard fans. He was meant to join the ranks of his father and some people correlate that with titles. Despite not being the points champion, Dale Jr. will always be the champion of the fans. He was voted most popular driver 15 times and backed that with 26 wins and 260 top tens. His most popular driver awards and bloodline rank him above Edwards. It was hard for me to put my bias aside and not put him at number one, but you know journalistic integrity or whatever.

Denny Hamlin is only on this list temporarily (There goes my bias). I firmly believe Sunday is Hamlin’s day to rise to the top. Regardless of the now, Denny has a hell of a resume to his name already. So far in cup he has 37 wins and finished in the top ten 258 times. That FedEx scheme has terrorized NASCAR for years and will continue to do so for the foreseeable future. His one chance at the title came against the greatest champion of this era Jimmie Johnson. Consider that for a second. For now, you could say he is this generation’s….

Everyone so far on this list has only finished second in points on a single occasion. Mark Martin has done that five, FIVE, FREAKING FIVE TIMES. A Greek tragedy truly. A great driver and an even greater man. Martin deserved a championship, but he could never quite reach it. Despite finishing in the top ten a whopping 423 times and in the top spot 40 times. He is a five-time IROC Champ and his career spanned 32 years. He was a threat for every one of those years too. For some reason the NASCAR Gods saw it fit that Martin would never the championship. Still, Mark Martin is a Hall of Famer and one of the 50 Greatest Drivers in NASCAR. He may not have a championship, but he sure has a legacy in motorsports.

For the purpose of this list, I excluded drivers who passed away during their careers. So no Davey Allison and no Fireball Roberts. Roberts may or may not have went on to win the Cup, but Allison was almost guaranteed to. These two deserve their own post and one day I will give it to them. For now though, these are the best of NASCAR’s bridesmaids.

If you’re not a NASCAR follower, but you want to be check out this quiz on our site 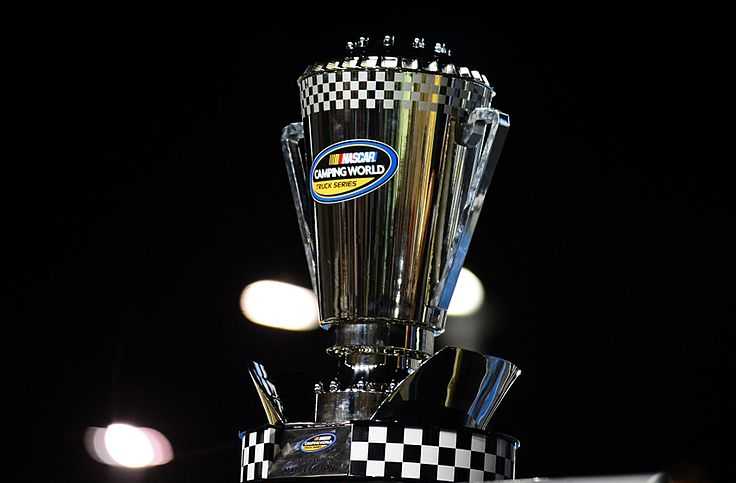 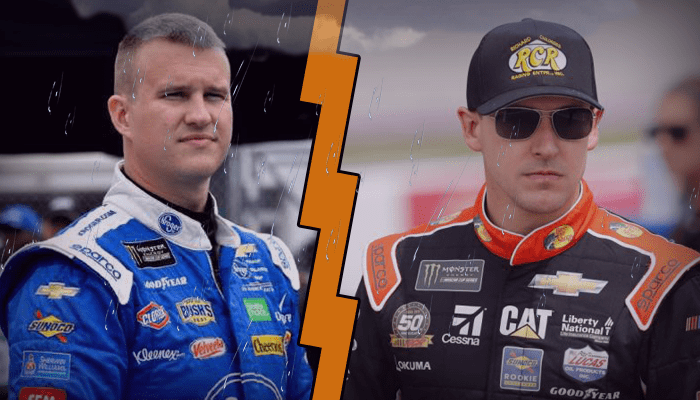