But that’s OK, the loss will be humble the 76ers, now they have all the motivation they need. They’ll look back and see this one loss on their schedule, before playoffs, and they’ll use that motivation to propel themselves to the championship. I’d like to thank the Phoenix Suns in advance.

The 76ers were without star center Joel Embiid, who was serving the final game on a two-game suspension from a little scuffle a few days ago.

What the rest of the NBA saw….

Without the big guy, this game should have an asterisk next to it. When the championship video comes out, there need to be a disclaimer stating the game was a fluke. But at the same time was a turning point in the season.

I must give credit where credit is due. With Embiid sitting, someone needed to step up. Who? You may ask. The trusty veteran Al Horford!

Horford looked like a young buck last night. Not like a 13-year veteran who probably had two massive ice packs on his knees after the game. He’s probably still in the post-game ice bath. Credit to Embiid for bringing a spark to Horford’s game play.

It seems very odd, the Suns burned the 76ers on the same night a black cat was on the field during Monday Night Football.

If you don’t think that’s a coincidence, then you’re not using your noodle. Gotta think outside the box. Also, RIP to the Giants season. There’s no way to bounce back from a black cat on your field. Hopefully the Eagles were watching, cat had breakaway speed. He’d be a great replacement for DeSean Jackson. 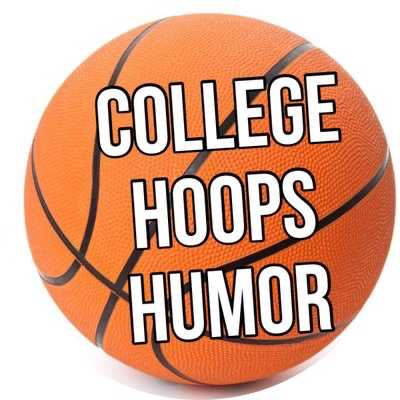 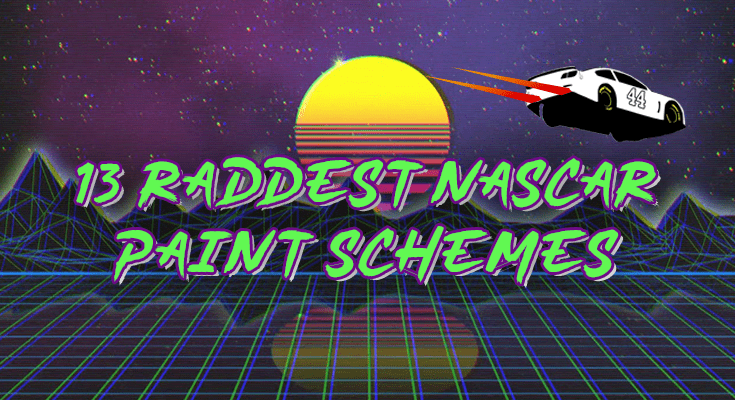