It’s Thursday night and me and some friends are slamming some beers at First Energy Stadium. The Pittsburgh Steelers take on the Cleveland Clowns in what is to be a make or break game for the Browns. If Cleveland wins this they still have hope as the back end of their schedule is filled with a bunch of under-performing duds. A win tonight will give a wasted season new life.

Before I get to deep into this, let me tell you…. I hate the Browns… but also love them! They are the only team that makes me feel better about rooting for the Detroit Lions. But that’s another story for another day. Anyways, lets fast forward to the end of the first half. The Browns have a 14-0 lead over Pittsburgh and pretty much had their way with the defense. A one yard TD run by Baker in the first and a one yard TD pass to Jarvis in the second set the Browns up nicely to control the game in the second half.

Start of the second half… well I’m not gonna lie. I don’t really remember because at that time I needed more beer because there was no way in hell I was trying to fight the crowd during half time. All I know is Pittsburgh scored late in the third to make it 14-7 Cleveland, but you could tell momentum was slowly shifting.

As we entered the 4th quarter, Cleveland continued to dick around and not really do much on offense until 5:25 left, when Baker hit Carlson for an 8 yard TD! The stadium erupted and the Pittsburgh faithful that traveled so well headed to the exit. For most, the game was over and the action had all been seen. Oh baby, but they were so wrong!

With less than a minute left to go in the game the below happened that set the sports world on fire:

The Cleveland Browns, set to win a division match-up 21-7 over their rival the Pittsburgh Steelers for the first time since 2014. Immediately morphed back into, once again, The Cleveland Clowns. From the highest of highs to the lowest of lows.

Myles Garrett, provoked or not, completely ended the Browns season as well as sobered an entire fan base, myself included. This came literally seconds after the season was re-born and the team got their swagger back. The Clowns finally graduated and seemed to, in one game take a giant step forward!

All joking aside, I am glad it didn’t result in a serious injury as the actions from all players involved really could of lead to something worse.

Now that I got that out out the way, I do have a message for you Mr. Garrett. I demand a refund from you. I demand a refund for all the damn beer I bought that kept me warm all night long and instantly wore off when you shocked the world. The beer that woke me up several times in the middle of the night that had me walk back and forth to the pisser.

Damn you Myles Garrett…. Damn you!! 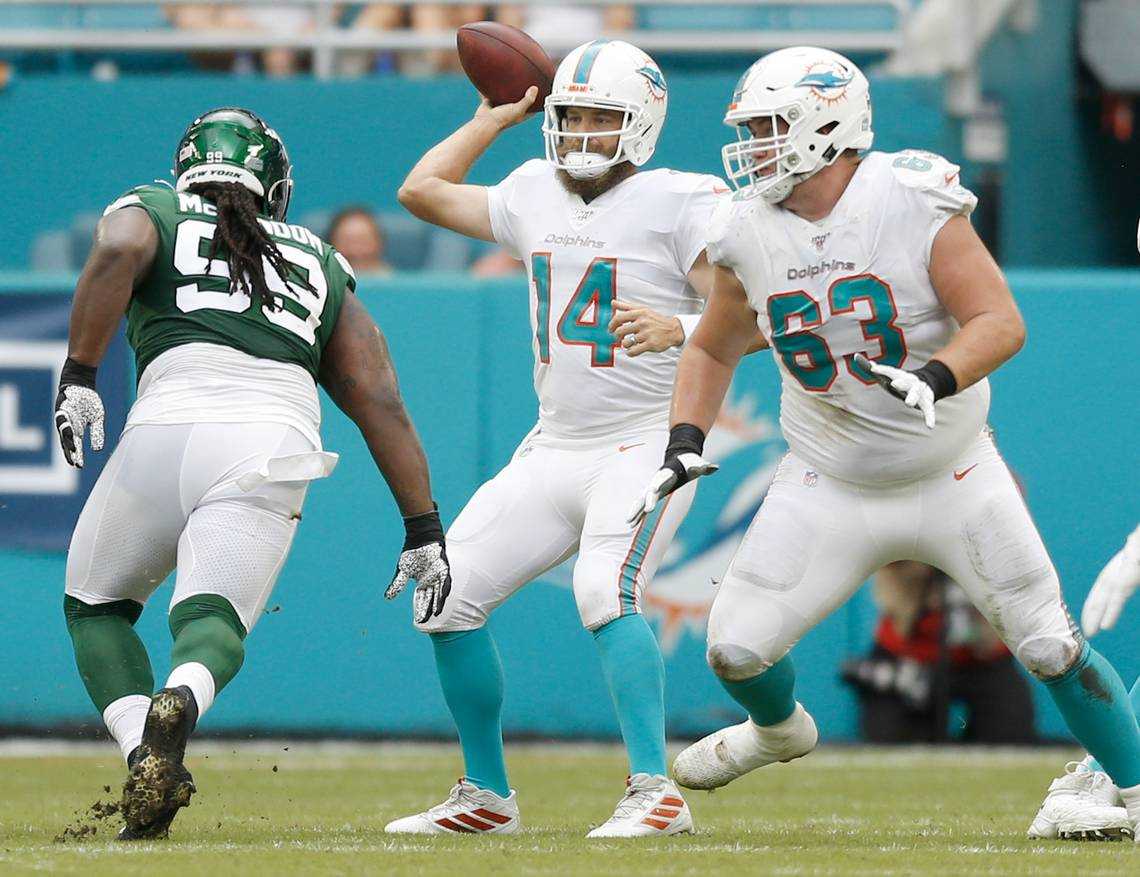 Too Good to Tank: The 2019 Miami Dolphins 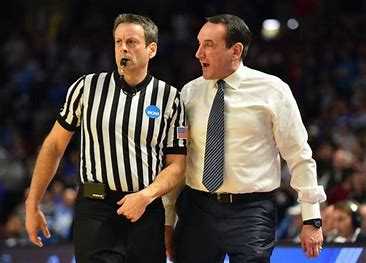