With the majority of fantasy football, NFL trade deadlines are coming quickly, with that being said it’s now or never to get those roster bolstering trades in leading up to the playoffs. These are some of those players that I believe will be some guys to carry teams to championships down the final stretch. Trade Deadline Buys-Fantasy Football.

Daniel Jones seems to have moved into a weird position with some people loving him and others continuing to hate him. But the one thing you can’t say is he hasn’t been battling through adversity and succeeding beyond expectations. This year Sterling Shepard has played four games, Engram has missed one game already and is ruled out week 10. But has been banged up all year, and Tate has only played in five of the games. On top of all of this, even Saquon missed multiple games. Looking at his fantasy football playoff schedule. He plays the Eagles who have proven they are secondary just cannot get the job done even with a top tier defensive line forcing the ball out earlier than expected. The Dolphins, need I say more? Lastly, week 16 they play the Redskins who where Jones didn’t have an amazing game.

He tossed 1 TD but 2 picks and 225 yards. But was also without Saquon and Tate in his 2nd career start. This is a very nice schedule for a QB for the playoffs where there should be minimal concerns regarding any of those 3 matchups.

Although he may be pricey to obtain, it will be worth it when you’re in the playoffs and check his schedule those three weeks. He starts against the Chargers who have the 13th worst rush defense in the NFL currently. Then the Raiders who are allowing 90.5 rushing yards a game when they’re home and lastly the Falcons who have the 12th worst rushing defense in the NFL. All of these should be games where he puts up some very nice yards. If he manages to score some touchdowns, he will be a super solid RB option for you when you need him to step up the most. Considering he has a much easier schedule than studs like Zeke and Gurley. I wouldn’t hesitate to pull the trigger and acquire Fournette.

As much as I would love to put a guy like Dalvin Cook in this space with his super easy playoff schedule, it just doesn’t seem reasonable. But, a guy like Michel may be a super sneaky Flex or RB2 option for some true championship contenders and his schedule looks golden. He starts the three-game stretch against the 2nd worst rush defense in the NFL, in the Chiefs who are allowing an average of 148.1 rushing yards per game.

Has D.J. Moore and Kyle Allen finally found their rhythm and chemistry? Through the year they’ve shown some glimpses. But back to back 100 yard receiving games against some decent defenses is some serious promise that they’ve shown that they’re on the same page. Another stat to look at, Moore’s receptions have been fairly consistent throughout the season/ the past five games when Allen has settled into the starting role. In the past five games, Moore has averaged roughly 7 receptions per game.

Is his nickname currently Scary Terry or F1? This is probably going to be the largest question you have while watching this guy down the stretch and heading into the fantasy playoffs. Choose quickly before you buy him because there is a pretty high chance. You’ll be yelling one of these while you’re cheering for him. After his hot start to the season, he has seemed to cool off a little. But don’t forget the teams he has played. In the past five games, he played Buffalo, the Vikings, the 49ers in a game where there were 21 total completed passes and only 9 coming from the Redskins. The Dolphins where Terry had an amazing game and lastly the Patriots who had Gilmore shadowing Terry. This was a ridiculously hard stretch but now his matchups lighten up.

Although all NFC east TEs look like good buys (excluding the Redskins’ Jeremy Sprinkle) Engram seems to have the easiest schedule on top of the most reliable when he’s on the field. A lot of what was said about Daniel Jones also would go with Engram. They have a very nice and easy playoff schedule. But the main concern for Engram is will he be on the field to play? He seems like he’s been hurt all year and has been on and off the field all the time. But when he’s been on the field, he has not disappointed. He has played eight games and is averaging close to 60 yards per game and has 3 touchdowns.

With an easy schedule ahead of him you can expect all of those stats to go up and be a consistent guy. Due to his injury history. You’ll likely be able to get him for cheaper than you’d expect as well due to frustration from owners. I still would try to get a backup TE that you trust. This is where my next TE comes into play.

Who would have thought Ryan Fitzpatrick at the age of almost 37 years old would have brought Gesicki to fantasy relevance? In five games with Fitzmagic, he’s gotten 225 yards and is averaging 45 yards per game. The only downside is that he still doesn’t have a receiving touchdown. But if he keeps these performances up, I wouldn’t be surprised to see him get one soon. Gesicki has shown he is a very solid player. Which now that the Dolphins’ offense has a spark. He is a very solid cheap backup TE with an easy playoff schedule against the Jets, the Giants, and lastly the Bengals. These three games could be a huge welcoming party to fantasy relevance for Gesicki. If you’re able to still get him off the waivers I would do so immediately. 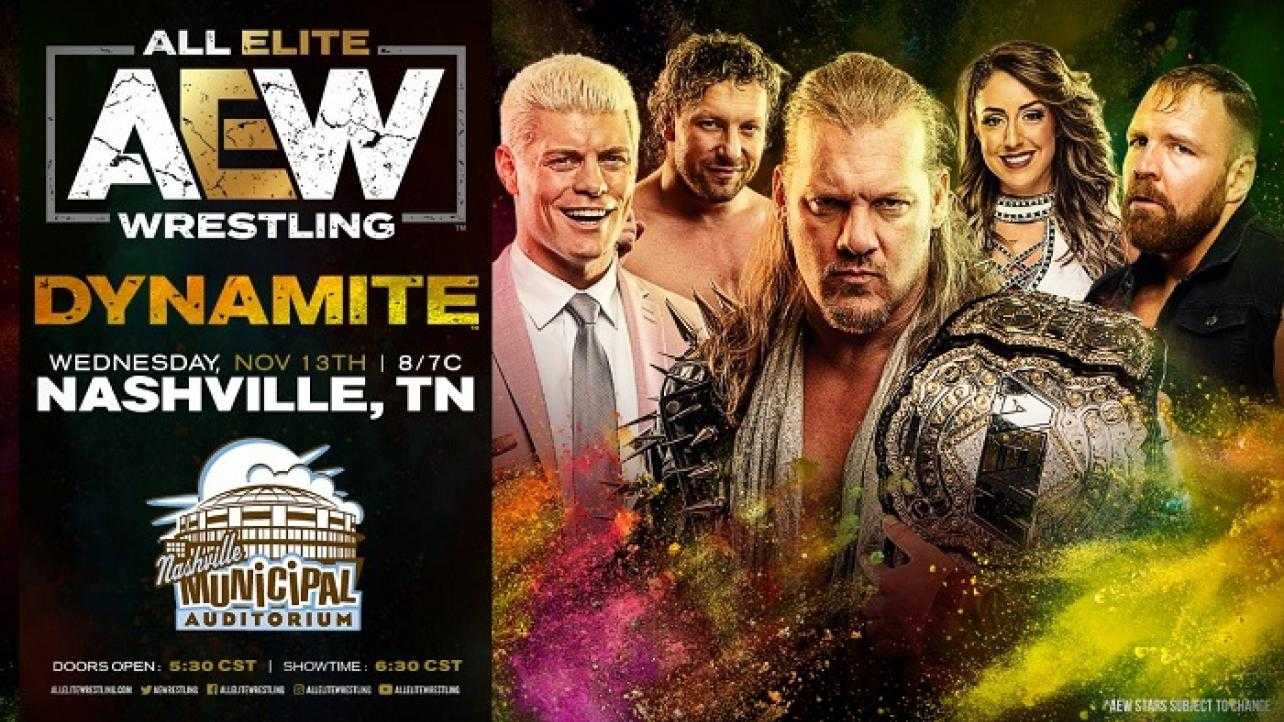 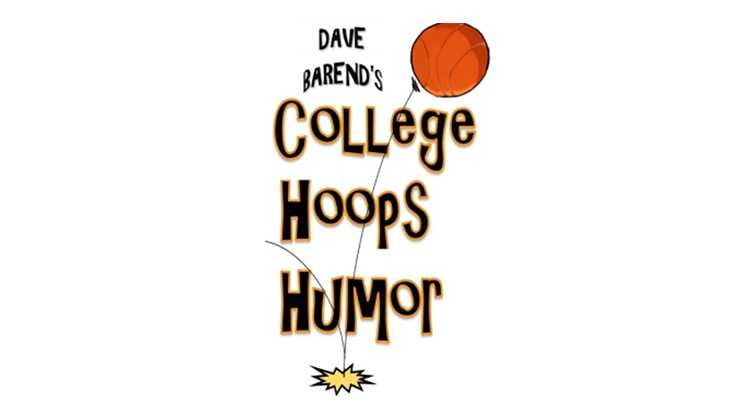