Under Armour Is Not Protecting This House

We are about to witness the demise of Under Armour. CNBC reported Sunday that Under Armour is being investigated over its accounting practices.


Under Armour is the subject of federal investigations by the Justice Department and Securities and Exchange Commission over its accounting practices, the company confirmed Sunday.

Yikes! Not good, especially after Founder Kevin Plank pulled a Pete Carroll and stepped down a few days ago. A piece of my childhood is about to die along with Tamagotchis and the Furby. Once an up and coming clothing/sneaker company is about to go the way of Reebok. Basically, irrelevant among the titans of Nike, Adidas, and Lululemon. Don’t believe me about Lululemon being a major player? Peel yourself off the couch, make your way the local LA Fitness. There you’ll find numerous ladies decked out in Lululemon and tell me with a straight face that the company isn’t going to the moon with those leggings.

It’s a shame seeing Under Armour struggle. I very much enjoy their clothing, especially their heat gear. God knows how many times those shirts saved my ass working in the humid summers of PA. I also own a lot of UA shorts and hoodies. Pretty much 80% of my workout clothes are Under Armour because it’s good quality material that wicks away the sweat. I had shoes, but to be honest, they suck. So, I’ll stick with my Nike Metcon (yes, I do CrossFit, deal with it).

Under Armour just reported solid earnings and revenue beating all expectations. However, they cut their revenue outlook for 2019, which means they won’t be earning a lot of money. As a result, their shares are tanking harder than the Miami Dolphins.


The lowered guidance and Under Armour’s confirmation of a federal probe of its accounting practices sent the retailer’s shares plunging more than 13% in premarket trading.

Here’s what Under Armour reported for its third quarter ended Sept. 30 compared with what analysts were expecting, based on Refinitiv estimates:
* Earnings per share: 23 cents vs. 18 cents expected
* Revenue: $1.43 billion vs. $1.41 billion expected
Under Armour said it now expects revenue to be up roughly 2% in fiscal 2019, compared with a prior range of up 3% to 4%. Analysts had been calling for annual revenue growth of 3.1%.

It’ll be interesting to see how, or if, they can rebound from this. They have some of the biggest names in sports; Tom Brady, Stephen Curry, Jordan Spieth, and Bryce Harper. Those names don’t come cheap. Neither do the colleges they sponsor. 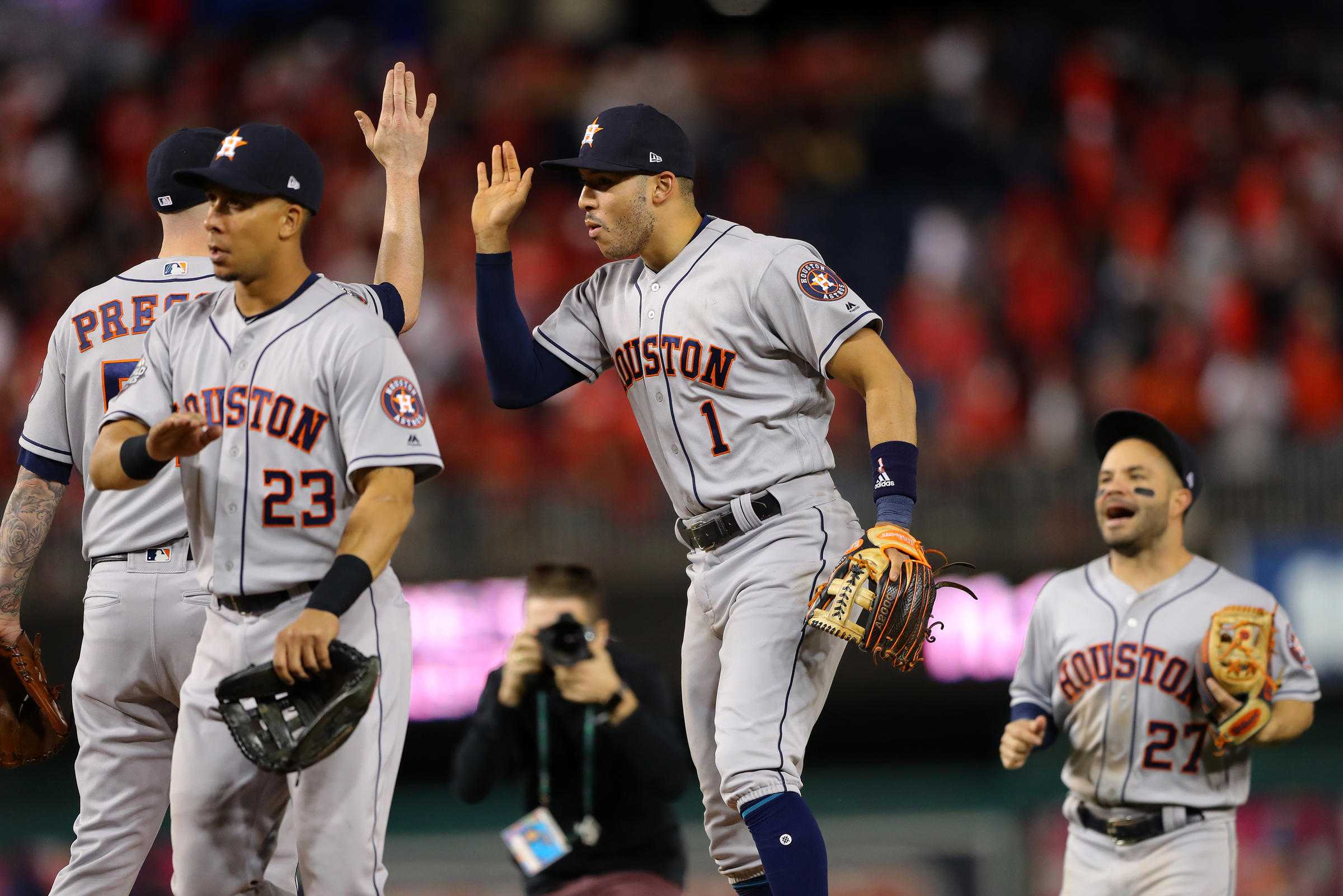 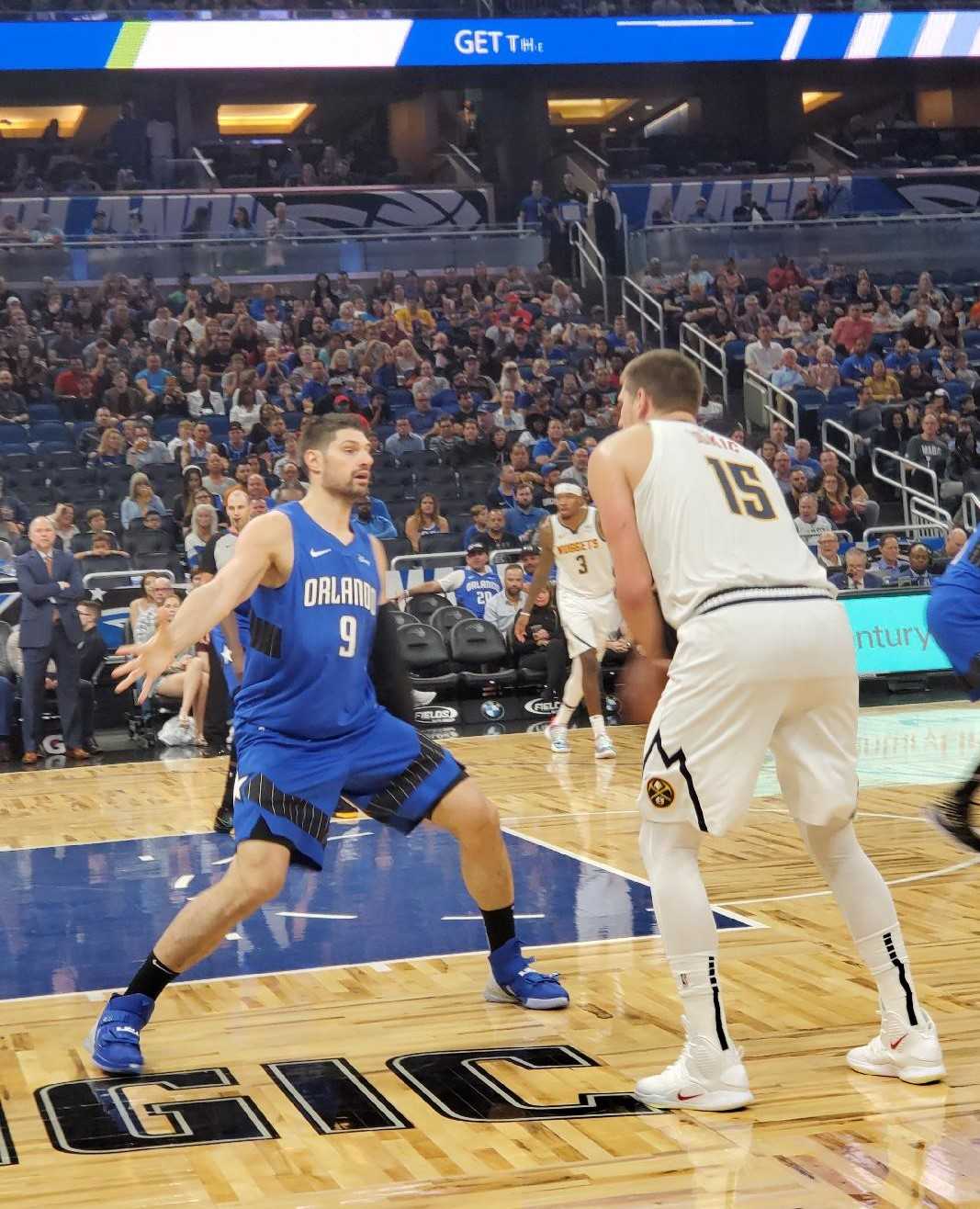