What Has Happened to this New York Giants Franchise?

The New York Giants were once a proud franchise. They had a consistent winning season and New York also has four Super Bowl titles to boot.

The Giants last won the Super Bowl in 2012 against the New England Patriots in Super Bowl XLVI by a score of 21-17. It was the 2011 regular season year.

It also feels like an eternity ago that this New York Giants Franchise was a championship-caliber team. Ever since they won Super Bowl XLVI, their record is 49-74.

New York only made the playoffs one time in that span and they went 11-5 in 2016. The Giants lost to the Green Bay Packers that season in the playoffs by a score of 38-13 on the road.

The Miami Boat Trip the week before the playoff game has been a big-time turning point for the franchise. They are 10-33 in the regular season ever since that moment.

Tom Coughlin was let go as the head coach after the 2015 season. Ben McAdoo was the head coach in 2016 and for part of 2017. Steve Spagnuolo took over as the interim head coach for this New York Giants Franchise for the final four games of the regular season.

Pat Shurmur was hired in 2018. He went 5-11 last season. Shurmur is 2-9 this season. They have no offensive identity what so ever.

Shurmur has ruined running back Saquon Barkley. This team needs a culture change at every level. Give credit to General Manager Dave Gettleman for drafting him and quarterback Daniel Jones, but Gettleman is not good at evaluating free agents or trades.

Dave Gettleman should not be kept as the general manager after this season. I am more than welcome to keeping him along in the scouting department for the New York Giants Franchise.

He took over in 2017 after Jerry Reese was fired. Reese has had horrendous drafts. Gettleman has been trying to fix it up, but it doesn’t take overnight.

This team is rebuilding, but they need a new regime. One of the positives after this season is that they could potentially have over $100 million in cap space.

Eli Manning’s contract will be off the books. Alec Ogletree, Nate Solder, Antoine Bethea, and Janoris Jenkins will most likely be released.

Those are only 18 players I would like to have back next season. That means that they need 35 other players for the 2020 season.

Zak DeOssie’s time as the long snapper might be coming to an end after this season.

Aldrick Rosas might be replaced as the kicker next season.

Leonard Williams has been a bust ever since being traded from the New York Jets. Gettleman traded away a third-round pick and a fifth-round pick for him.

He has not been good at trades and this trade might be the final straw that gets him fired.

Defensive backs Deandre Baker and Sam Beal might need a new coaching staff in order to succeed. Baker has talent. He appeared to be benched for Beal in Sunday’s 19-14 loss on the road against the Chicago Bears and the New York Giants have lost seven straight games.

This roster still has a ton of holes. This offseason, New York needs a game-changing defensive player. As of right now, they would have the number two pick in the 2020 NFL Draft. The prize would be defensive end Chase Young from the Ohio State University.

He was suspended for the last two games before returning against Penn State due to a loan issue. Young has played in nine games so far this season. He has recorded 38 tackles, 16.5 sacks, has forced seven fumbles, and has one pass deflection.

The Giants fan base is hoping they lose out at this point so they could draft him. Lawrence Taylor was drafted second overall in the 1981 NFL Draft. He changed the complexion of the defensive entirely.

I am by no means going to call Chase Young the next Lawrence Taylor. What I am going to say is that they need a game-changer on the defensive side of the ball.

New York also needs some help on the offensive line, at middle linebacker, at safety, at cornerback, and at the wide receiver position.

They could use a wide receiver who creates some separation between him and the defender.

This is what it feels like for New York Giants fans right now. They miss winning football. Owner John Mara needs to be held accountable in every way for this mess.

Fans have been calling him to sell the team. Mara won’t do it anytime soon. He is responsible for a lot of this mess, but John Mara needs to fire Pat Shurmur and Dave Gettleman at the end of the season.

Jason Garrett would not be a good fit for this football team. Mike McCarthy, Robert Saleh, Jim Harbaugh, Lincoln Riley, or Matt Rhule should all get interviews to be the head coach for the New York Giants in 2020.

Louis Riddick should become the new general manager. He was brought in for an interview a couple of years ago, but maybe Riddick would have a better understanding of personnel other than the draft only.

This franchise needs to develop a winning culture. That starts by coaching and they can’t be predictable. New York also needs to find free agents and trade better as well. It will take another draft or two until they become a playoff contender again.

As of right now, the Giants would have 10 picks in the 2020 NFL Draft. It feels like they need to acquire more draft capital because New York needs as many quality football players as they possibly can.

The only thing going for the New York Giants heading into 2020 is that the NFC East won’t be as strong. The Dallas Cowboys have been underachieving and so have the Philadelphia Eagles.

The Washington Redskins are a mess.

If this New York Giants Franchise can get its act together, they can maybe turn the corner quicker than expected. The Giants did start the year 2-2 though. 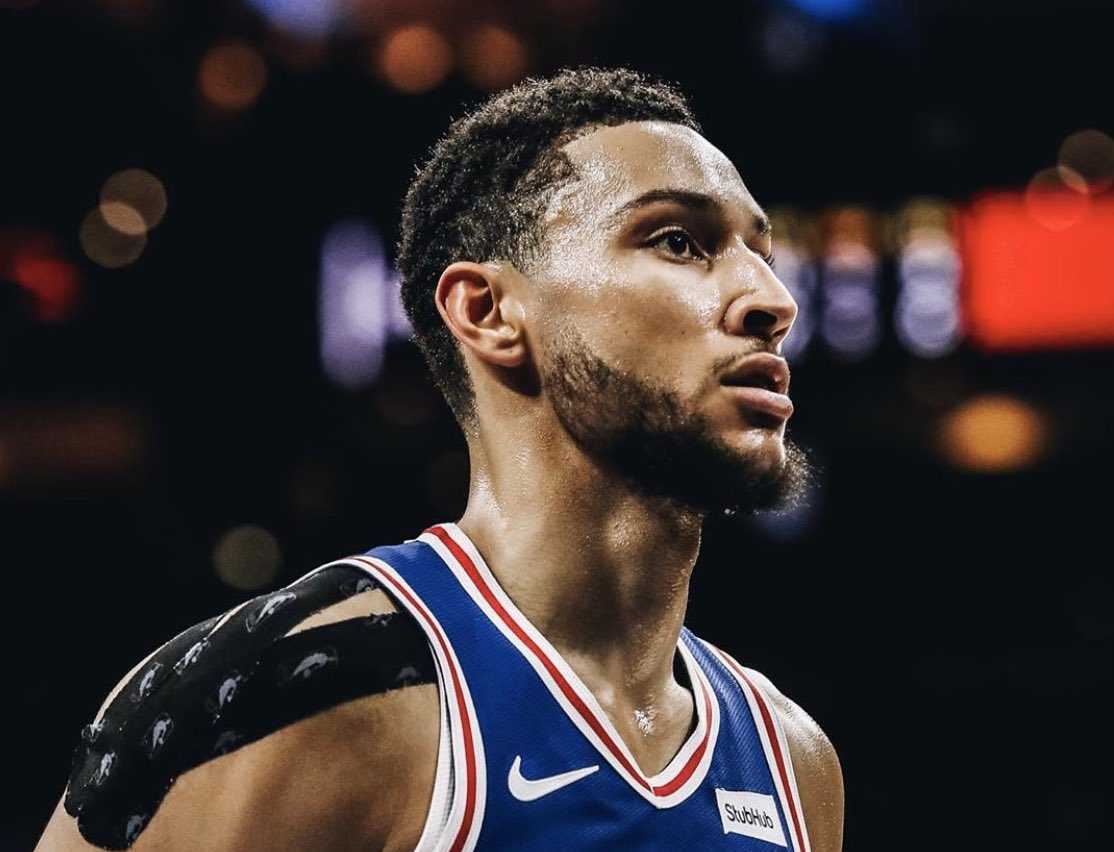 The Day the Sun Stood Still in Philadelphia 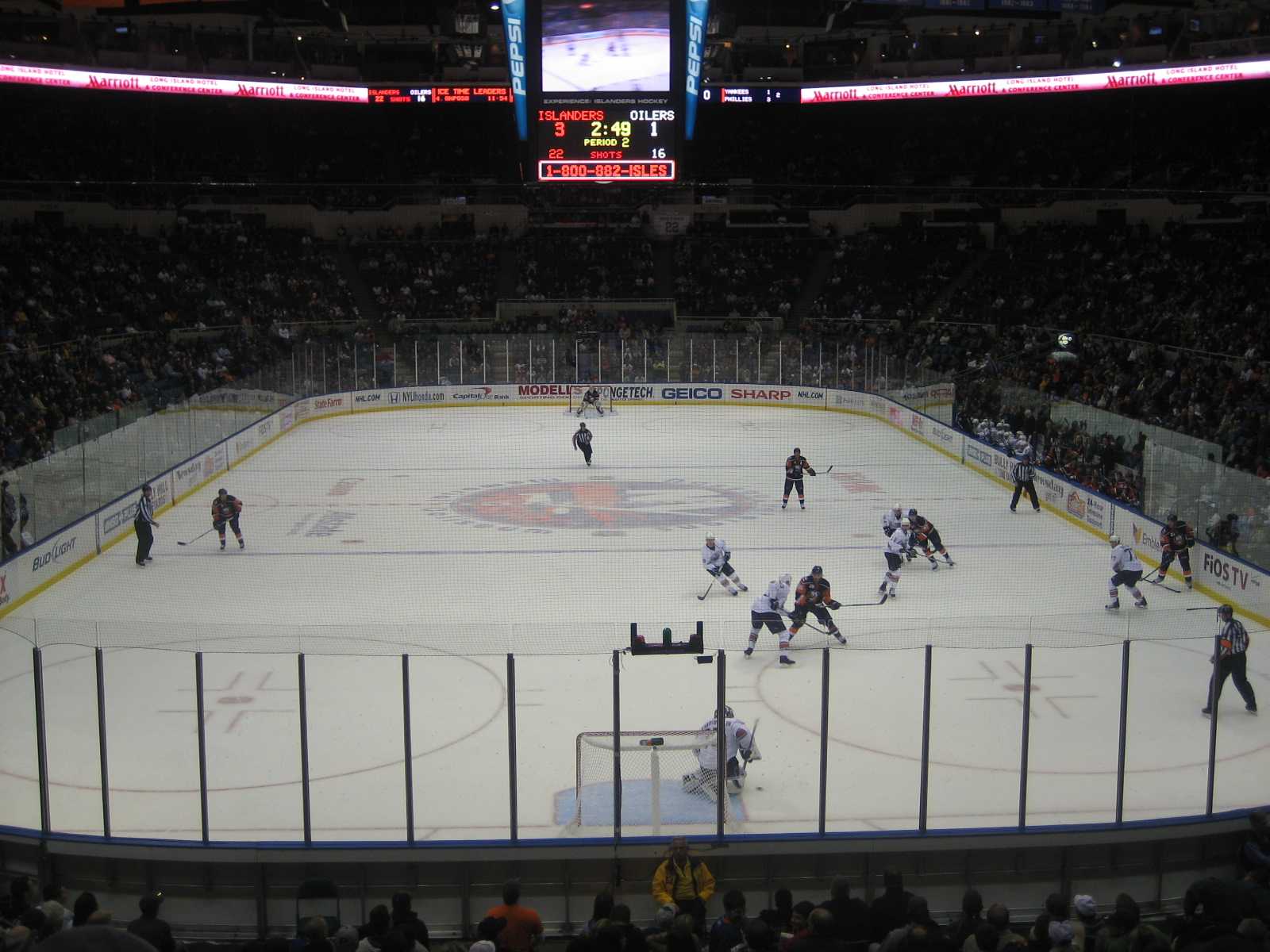 Advertising: I’m on It