If you spent any time on #NBATwitter during the summer you know it was impossible to miss the numerous tweets adamantly supporting Carmelo Anthony‘s NBA worthiness. I mean, you won’t find any of my tweets fitting that description, but many others felt very strongly about the subject. Trail Blazers’ signing of Carmelo Anthony smacks of desperation.

Now that Carmelo Anthony has landed another NBA job with the Portland Trail Blazers, I’m sure many of those tweeters have the sense that their feelings have been validated. And, I suppose they could be right. If we’re really honest though, the idea that Melo deserves to be in the league just because he’s Melo is and always will be completely preposterous.

The more interesting narrative is what we should be learning about the Portland Trail Blazers from this move.

During the Trail Blazers’ game against the Los Angeles Clippers on November 7th, Kristin Ludlow explained how Damian Lillard feels like the Blazers are constantly underestimated. How, season after season, no one thinks they will be successful. How no one expected them to be a Western Conference Finals team last season.

I’m no exception. My entire 2019 playoffs bracket was beautifully blue except for the Blazers half of the Western Conference. This was simply because the Blazers kept winning when I thought they would lose.

Luck has as much to do with the Blazers’ playoff run as did their abilities as a team. Taking a little closer look at who the Blazers beat to get to the Western Conference Finals makes this fact very clear.

The Denver Nuggets finishing second in the Western Conference was an unexpected development last season and the last time the Nuggets had made a playoff appearance was in 2014. Denver’s lack of playoff experience alone should have been enough for me to give Portland the edge in that series had I been paying better attention when I selected my bracket.

And what about the fact that the Blazers were able to avoid the Houston Rockets on their way to meeting the Golden State Warriors? I mean, we can all agree that a Houston/Portland series lands Houston in the Conference Finals, right?

And let’s not forget that the Warriors swept the Blazers in their series. When a team gets swept, it immediately begs the question, “Was this run real?” Trust me, I’m a long-time Toronto Raptors fan. I’m painfully familiar with the concept.

In spite of what Damian Lillard would have us believe, the Blazers weren’t that good last season. And instead of getting better in the offseason, I’d have to say they got worse.

During the offseason, the Trail Blazers’ front office made some missteps in their attempt to replicate and improve on last season’s playoff success. First of all, trading for Hassan Whiteside was not a smart move. Whiteside is inconsistent in his effort on the floor at best. A characteristic about his game that has made him heckling fodder for the likes of Charles Barkley and Shaquille O’Neil. Even Kendrick Perkins got some jabs in on Whiteside recently.

Even if you leave out criticism of a play-style that seems, at times, apathetic his basic skillset is not a good fit for this team. Hmmm, do I mean basic as in what are the core skills that he brings to the table? Or do I mean basic as in, wow, his game has so little going for it it can only be described as basic? I’ll leave that to your imagination.

His lack of shooting means he doesn’t create enough space on the floor to open up driving lanes for Lillard and McCollum. It’s not something you notice in Lillard’s stats. He is Dame Dolla after all. He’s going to find ways to score no matter what. But McCollum’s two-point percentage is only 45 percent to start this season, down from 51 percent last season.

The Blazers tied up too much money in CJ McCollum. The three-year, $100 million contract the Blazers signed with McCollum on July 30th has seriously hampered their ability to sign talent in the places they really needed it like on the wings.

Also, I’m having a hard time understanding how the obvious redundancy of McCollum and Lillard on the same starting lineup apparently went right over the heads of the powers that be in Portland. Both average under 7 assists a game even though they both start and averaged 21 and 25 points respectively for the 2018-19 season. They’re both small, so they’re not rebounding and neither is making steals in any notable quantities.

The Trail Blazers are also still dealing with the absences of Pau Gasol and Jusuf Nurkic due to injury. Those are just the kinds of personnel issues that can only create chaos across lineups. This article by The Ringer spells it out much better than I could.

Suffice it to say that Portland absolutely had some holes that needed filling. But Carmelo-I’ll-learn-to-come-off-the-bench-but-I’ll-never-play-defense-Anthony!? Really!? I mean, we are talking about a team that is already in the bottom half of the league in defensive rating according to teamrankings.com.

I simply can’t agree with articles like this one which said in part:

Anthony has cropped up whenever a team has started to look thin. With Portland so desperately short of forwards, the former Nugget is an ideal fit.

The defence is an issue, of course, but it’s something Portland will have to work their way around.

Really? You’re really going to say, “an ideal fit” in the same breath as, “The defense is an issue, of course”!?

Or how about this article stating three reasons that signing Melo was a good call for the Trail Blazers? Reason number one is the Blazers are dealing with injuries.

But this writer is making the argument that:

In the modern NBA, availability is a true skill.

This argument is as indefensible as… well, as Carmelo Anthony’s infamous lack of defensive effort.

Of course, if I worked in the Trail Blazers front office and watched the Toronto Raptors hold Damian Lillard to 9 points in a -13 performance using a box-and-one defense, it might make a certain kind of sense to sign an offensively proven player like Carmelo.

Still, I’m Not Buying It

The Trail Blazers are clearly trying to MacGyver up a solution to the mistakes they made in the offseason and signing Melo, even on a very low-risk contract smacks of desperation. The Portland Trail Blazers just confirmed their vulnerability to the entire NBA universe. They said, “We’re weren’t going to get anywhere this season. We had to do something. Anything!”

Listen, I’m generally a pretty flexible person. I can usually see and defend both sides of any given argument. But I can’t find any way to defend the idea that whatever Melo will provide to the Blazers’ offensively will be given up on the defensive end of the floor.

I’ve seen the Carmelo Anthony show before. I read the summaries on the sequels that I refused to force myself to sit through. The format has been rebooted. Repackaged. Remarketed. Its been made to look shiny and hopeful. But I know too much. I know how this is going to end. And if you’re honest with yourself, you do too. 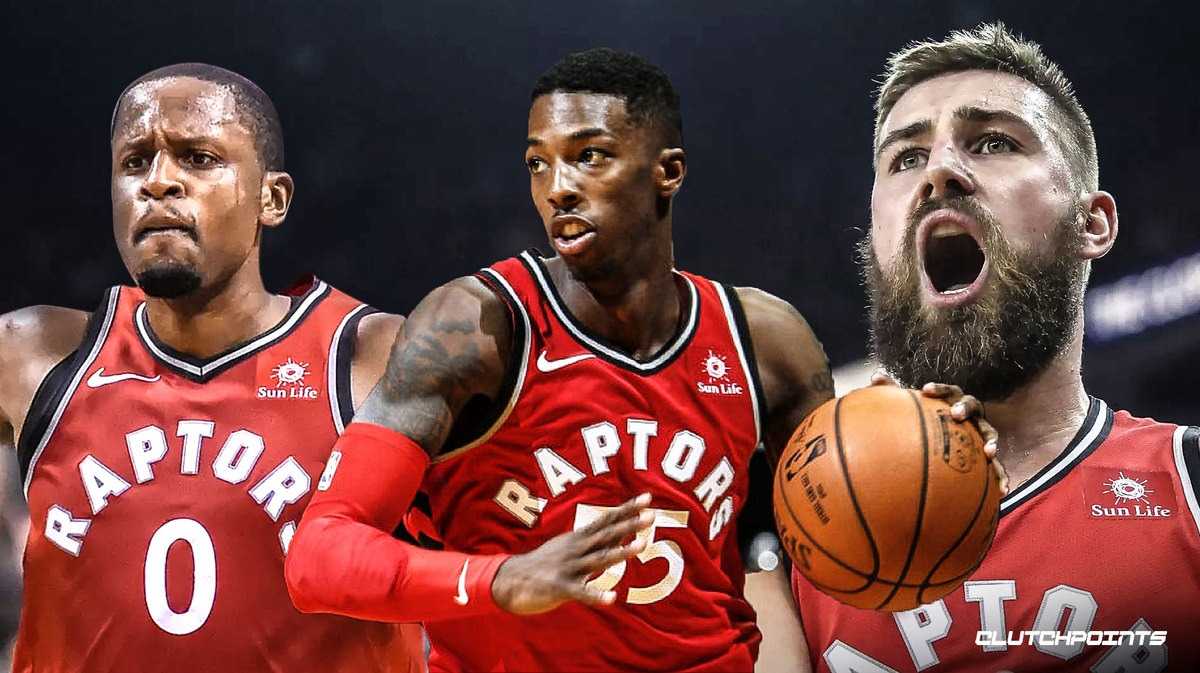