What to Expect from a New NCAA Football Game?

Last week, an NCAA committee voted unanimously to allow players to profit off their likeness. This paved the way for sponsorship deals and, more importantly, a (potential) new NCAA Football game. While Kevin wrote a great article about the interim and next steps for the series, I wanted to take a look at what the next game could look like.

Before even diving into the game, we have to talk about the first thing you notice: the guy on the cover. EA could go a few different ways for this. They could go with the precedent they set in past games with a player who recently left college. If this was the case, Tua Tagovailoa or Jalen Hurts are the two most obvious options in my opinion. Hell, just throw both on the cover.

Another option, albeit less likely, is put a current college player on it. I believe this is the least likely out of the three options, as they would have to pay them a bonus. I believe the NCAA would put a rule in place prohibiting something of this nature, most likely by a cap on earnings. If current players are allowed to be on the cover, look no further than Ohio State’s Justin Fields. He has been tearing it up in Columbus, and will (most likely) lead them to the college football playoff.

The final, and most intriguing option, comes form our very own Thomas Black.

As much as I want to see an Alabama player on the cover, I need this in my life. Release different covers with past Heisman winners since the game went on hiatus? Yes please! Give me Derrick Henry running through LSU’s defense on his way to Alabama’s second Heisman. Or, give me Baker planting the Oklahoma flag.

If the thought of these covers don’t get you hype, then you don’t deserve a new NCAA football game. While the cover athlete is exciting to think about, the game itself is even more important.

New Features that Need to be Added

Obviously, any NCAA game will have the same base features: roster creator, Road to Glory, Dynasty, and the others. College football has changed in the years since the last game, and there are some features that need to be updated.

The biggest change in college football since NCAA 14 has been the introduction of the College Football Playoff. While this feature will obviously be included, I want to see it done a certain way. At the end of the first dynasty season, I do not want to see a 12-0 group of five school in the playoffs. That’s not realistic. Now, if that team goes 12-0 over four years of a dynasty and gets a bid? That’s where the difficult part comes into play while coding this game. You do not want the game to hold a Sun Belt 12-0 to the same level as an SEC 12-0. As time goes on, however, if the Sun Belt really improves, then they should get a shot at the CFP. The easiest way to do this would be to tie it into the “Program Prestige” or “Conference Prestige” ranking, and have it be a dynamic ranking. While this is the biggest difference, there will need to be minor changes in the game as well.

This past season, the Transfer Portal has taken College Football by storm. Guys like Justin Fields and Jacob Eason are playing very well for their new teams, and graduate transfers Joe Burrow and Jalen Hurts are tearing it up for their teams. I would love to see in Dynasty mode if you have a five star recruit riding the bench, he announces his intention to transfer. On the other side of it, in Road to Glory, if your coach leaves or you are riding the bench, then you have the option to transfer.

A great aspect of the NCAA football series was Team Builder. Go online, pick a town/state and build your team. What I would love to see is an extension of that. For schools like Oregon, who seem to have new jerseys every year, it would be incredible to see the user have the opportunity to design a new uniform for the Ducks. Or Alabama fans who want to bring back the white helmets. This would allow the players to create their own experience as if they were actually in charge of the team. One issue is the game probably wouldn’t want Alabama suddenly having yellow and green uniforms, so one way to do it is whatever the game designates as “team colors,” players can use within a few shades.

The idea of “Dynamic Stadiums” I’d like to see ties into the “program prestige” ranking I mentioned before. As programs and conferences get better, their stadiums get bigger. If your team wins the National Championship, it would be a great feature so be able to add to your stadium, or see new features the following season that the game picks for you.

While I am sure I missed some important features, these are, in my mind, the “must have” features in a new NCAA football game. While I assume gameplay will be updated to be more modern, all we ask is please don’t just put college skins on a Madden copy. 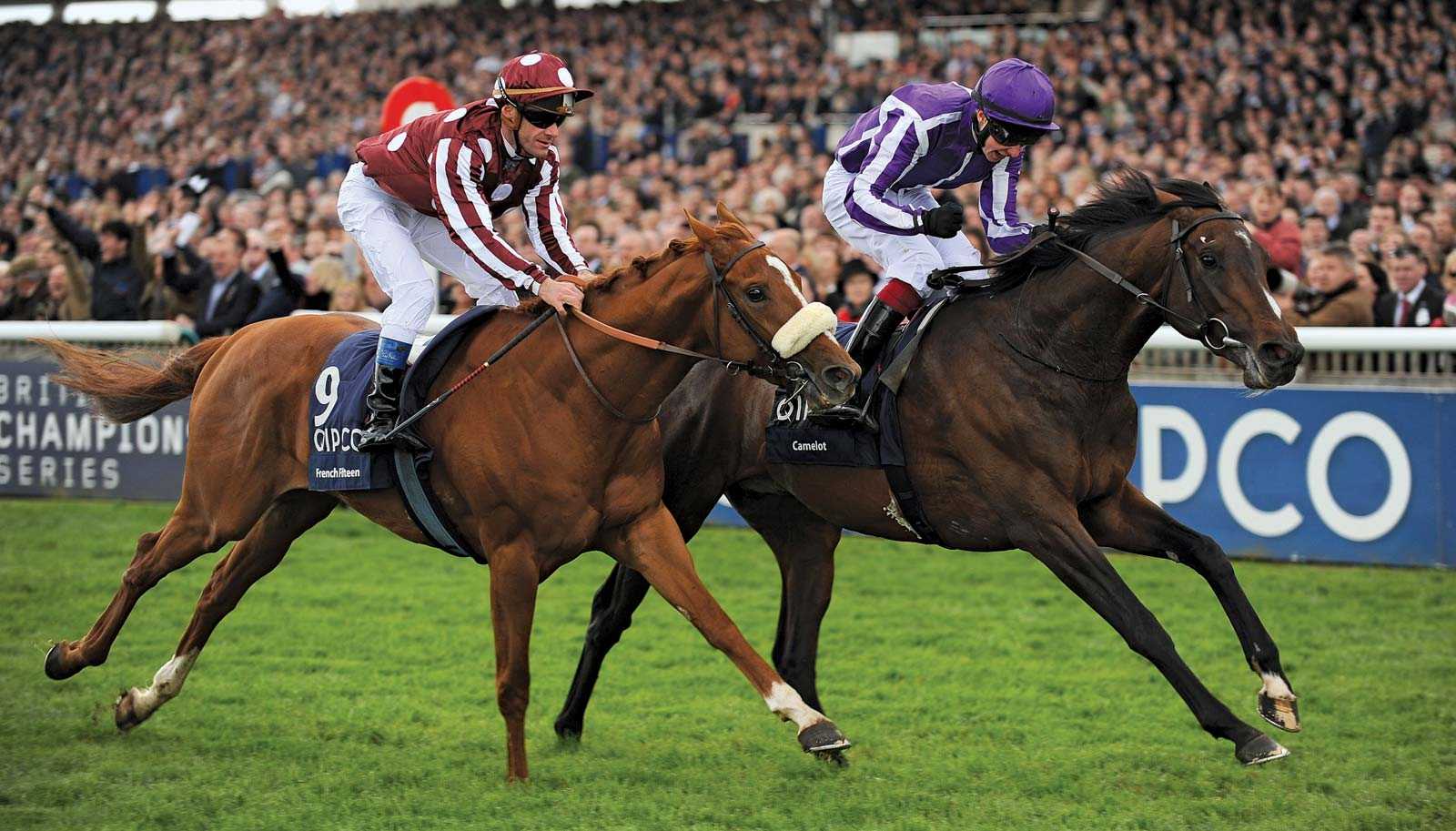 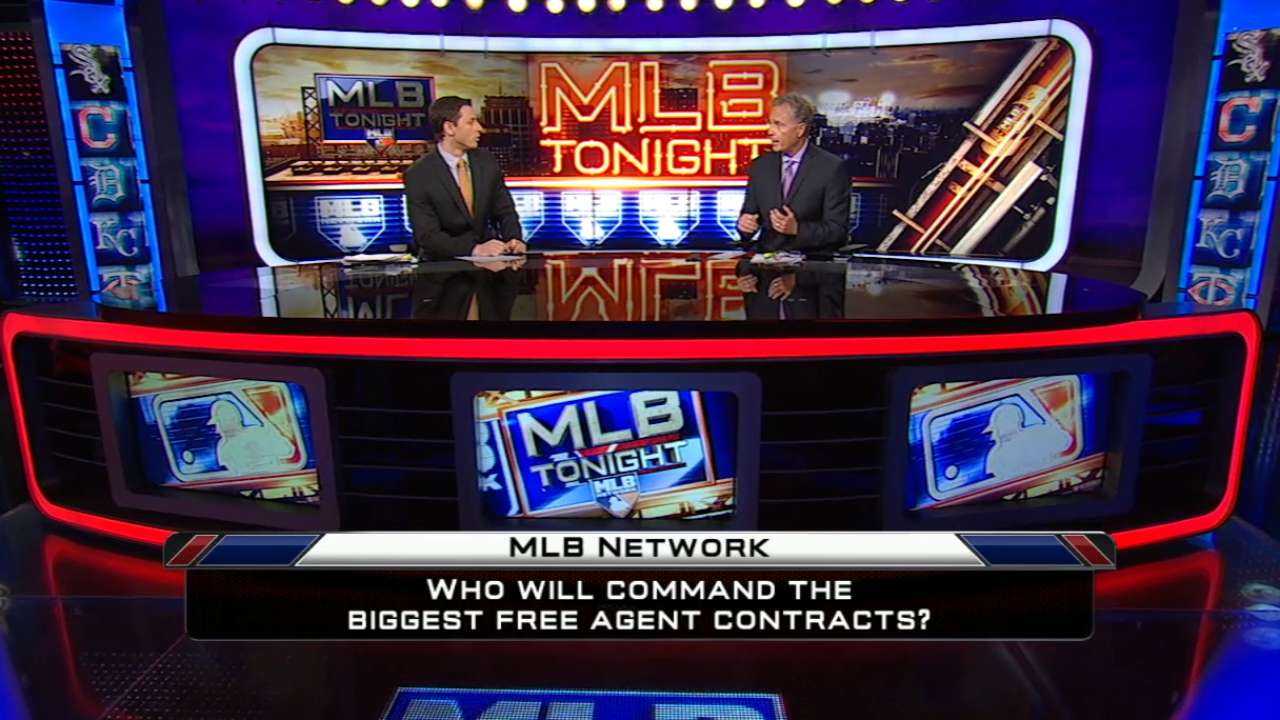