What’s Next for the Alabama Crimson Tide?

Last night, LSU broke an eight game losing streak to the Alabama Crimson Tide on their home turf. In a game that was not as close as the score would indicate, is Alabama’s season effectively over? Did LSU end Alabama’s streak of making the College Football Playoff?

That game was rough. It looked like the defense couldn’t stop anyone, letting LSU receivers get absurd amounts of separation. While the defense didn’t look great, that wasn’t why Alabama lost. That was because of their gameplan.

After Tua underwent surgery about a month ago, he obviously was not the same player he was before his injury against Tennessee. I figured that would be the case, but it appeared the coaching staff didn’t. They called bootlegs, as well as a lot of deep routes that require time to develop. If Tua were 100%, that play calling could have given them a victory. A hobbled QB cannot succeed with plays like that, and Alabama seemed to suddenly implement this new system after running slants and RPOs all season. Alabama barely called RPOs, and didn’t run slants. Earlier in the season, Tua said “Don’t like our slants? Stop them.” Well, it’s hard to see if the defense can stop your slants if you don’t run them. I would not have had an issue with the lack of slants and RPOs if Bama limited its passing plays.

All of this would be a moot point if Alabama did what they should have: ran the ball more. Nick Saban has won five national championships at Alabama with teams based on the ground game. Najee Harris had 19 carries for 146 yards, most of which came in the second half. Once they starting feeding him the ball, the offense came to life. Even with Alabama’s sudden revamped offense, I do not understand why they didn’t go back to the tried and true, ground and pound offense they succeeded with. But they didn’t, and that is the reason they lost. They can’t go back in time and change it, but what does this mean for the Alabama Crimson Tide going forward?

For a team as successful as the Tide, this is a secondary concern. If they don’t make the playoffs but Tua wins the Heisman, this is a lost season. However, does Tua still have a chance to win the Heisman? Yes and no. As of right now, this is Joe Burrow’s Heisman to lose. After passing for 393 yards and three TDs in Tuscaloosa, he deserves it. However, Tua still played great (outside of a bad pick and a bad fumble) on a bad ankle. 418 yards and 4 TDs against a good SEC defense? Not many people can say they’ve done that. He did that on a 52.5% completion percentage, which is not very efficient, but he did get 19.9 yards per completion. When Tua hit his target, the Alabama Crimson Tide ate up yards in chunks. Some people will try to argue he was on the losing team, so he shouldn’t win it. Those same people would argue wins aren’t a QB stat, so why are losses? As I mentioned earlier, however, Heismans aren’t the hardware Alabama is looking for.

Can the Alabama Crimson Tide Make the CFP?

Simply put, yes. If they win out convincingly and dismantle Auburn, they can definitely make it in as the fourth seed, maybe even a third seed if LSU loses to Georgia or a two loss Florida in the SEC championship. Would they deserve to be in? Yes. Tim Tebow put it best a few years ago.

The committee has said they want to put the four best teams in the College Football Playoff, and Alabama is one of those teams. Look at the rankings as they are right now. Outside of Ohio State and LSU, who can you argue is better than them? No one, that’s who. I would rather have a five point loss to the number two team than a struggle win against a five loss team. I expect Alabama to win out, and if they do, I expect the committee to put them in. 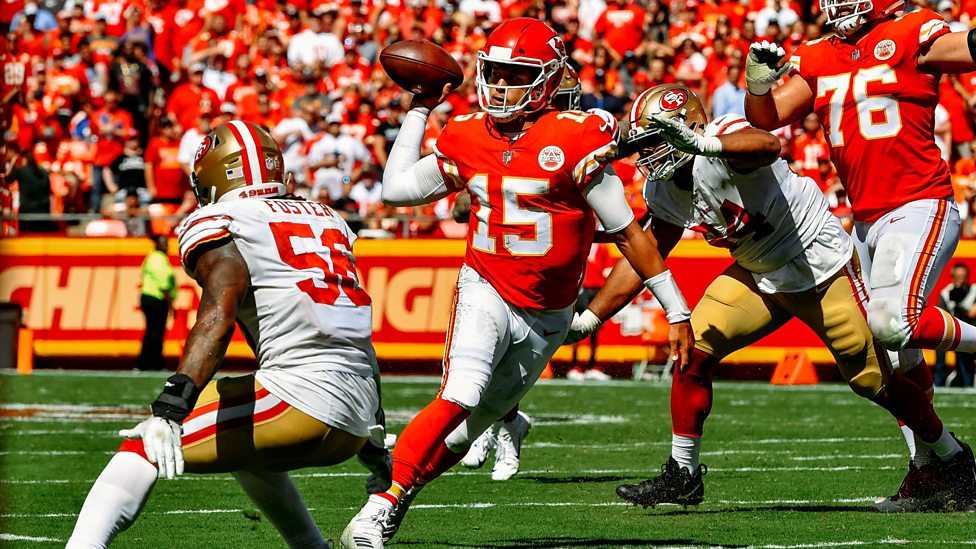