Here at Belly Up Sports, we like to acknowledge the ridiculosity that comes along with being sports fans. And entertainment fans. Fans of life really. So with the spirit that no stupidity should go uncelebrated, we’re introducing the Belly Up Sports Dunce Award.

Our inaugural recipient of the BUSDA is none other than Nick Wright of First Things First on FS1. Yes, yes, I know. You’re absolutely shocked that we were able to find a dunce within the Fox Network.

Anyway… here’s the take on the Los Angeles Lakers schedule that landed Mr. Wright with a BUSDA.

First of all, schedule with the Lakers. They had a very easy last two and a half weeks and all they did was go 10 and 0 until Dallas caught them.

Um, what’s your actual point with that, Nick Wright? It sounds to me like you’re making something of the fact that the Lakers beat the Suns, Warriors, Kings, Hawks, Thunder (twice), Grizzlies, Spurs, Pelicans, and Wizards. Well, at least you’re trying very hard to make something of it.

PS, the last game they lost before this run was against the Toronto Raptors relying on a bench that even Raptors fans were concerned about to start the season. Both Kyle Lowry and Serge Ibaka were injured for that game.

So, let’s be real about this. These are all teams that the Lakers should have beat. “They just went 10 and 0”!?!? The–there’s-no-way-we’re-not-going-to-the-finals-this-season-Los-Angeles-Lakers should beat that whos-who of NBA bottom feeders.

Okay, okay. Sorry. I got a little carried away. Some of those teams aren’t that bad. But really, none are teams that should have been a problem for the Lakers. Beating those teams, even all of them, 10 in a row, is not something the Lakers deserve huge credit for in my humble opinion.

Second of all, it is so delicious to me…

I fully intended to go straight to the basketball part of that quote. But could I really just blow past Nick’s low-key creepy use of the word delicious in this context? Get that man a sandwich!

…that for a decade I heard, “LeBron is feasting on the East. If he came out West he wouldn’t do it.” And now, all of a sudden, people are having to go to the Boise state argument; well, what about the schedule? It’s the damn NBA. Every team plays the same schedule.

I’ll start with the least solid of my arguments against this particular talking point. Within the conference, you play your own division four times and the rest of your conference three times. If I’m the Phoenix Suns, I’ll take one less game against the Lakers and Clippers and one more against… well, anyone else in the Western Conference, thank you very much. But as a colleague pointed out, statistically, differences in divisional schedules end up being negligible.

Instead, we’re going to focus on where this argument really falls apart and I’m going to use Twitter to make my argument for me.

Then there’s this solid point.

I can’t argue with this.

“For the last decade”

Nick, have you not been paying attention to what is actually happening in the Western Conference this season? Apparently you’re not. The point that Nick is so conveniently overlooking is that this season, the West is not the same place it has been over the last decade.

The Spurs are on pace to miss their first playoffs in over 20-years. The Golden State Warriors have been completely gutted by injury and the loss of Kevin Durant to the Brooklyn Nets. But you’re really going to compare this season’s Western Conference with what it has been over the last ten years? For real!?

Yes, the Jazz and Nuggets have solid rosters this season but I still don’t feel any kinda way dismissing them with one word. Unproven. The Jazz especially has looked overrated on the road against the Raptors and the 76ers this week. Don’t let the final score of the ‘6ers game fool you. It was ugly.

Also, Nick Wright pointed out that the Lakers went 10 and 0 in a stupidly easy schedule and then went on to imply that LeBron is now feasting on the West? So, basically we’re to believe that James deserves props for the equivalent of taking candy from a baby. And let’s not forget how little feasting happened last season before LeBron had Anthony Davis to share the court with.

Another also. That feasting on the East narrative was about the playoffs. Last I checked, the calendar recently flipped to December. Just sayin’.

All in all, we feel that Nick is a very deserving recipient of the first-ever Belly Up Sports Dunce Award.

Have you seen something worthy of a Belly Up Sports Dunce Award? Share it with us @BellyUpSports or @auxiiarythings or use #BUSDA. Maybe we’ll feature your nominee.

Check out other articles by the Belly Up Sports team. 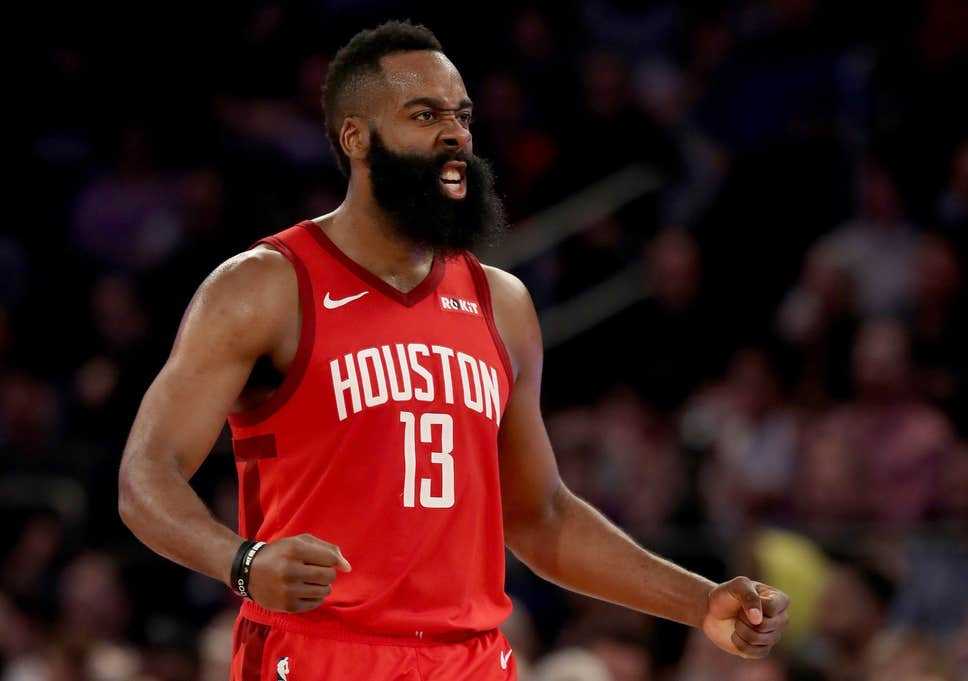 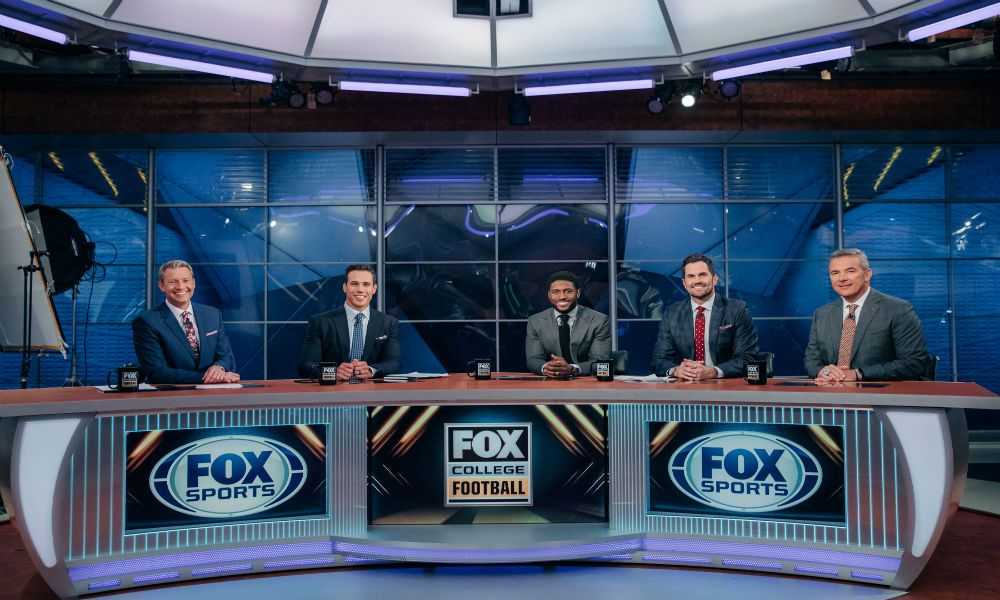 Go Jump in a Lake: Urban Meyer vs College Gameday