DFS Bets for Week 15 in the NFL

It’s week 15. Here is a rundown of DFS Bets worth taking a chance on.

Jimmy Garoppolo: Draft Kings($6,100) – Jimmy G is on Fire!! The Falcons allow the fourth-most fantasy points to quarterbacks. He is the cheaper of the must-start quarterbacks and is in line for a huge game. He has the weapons and a strong run game to support Garoppolo in fantasy this week. This game could turn into a shoot out game as the Falcons’ offense could take advantage against the banged-up 49ers defenses. This could force Garoppolo to throw the ball out more and be given more opportunities for points.

James White: Draft Kings($5,400) – White could be the lead back on Sunday as the Patriots take on the Bengals. He led the team in carries in week 14 and that could happen again. The Bengals have not been able to stop the running back position all season. White’s ability to run and receive the ball makes him a worth DFS pick on Sunday. He has been playing over 60 percent on the snaps over the last two weeks. Start up James White on Sunday.

Chris Carson: Draft Kings($7,500) – Carson is set up for a huge opportunity on Sunday. He plays one of the worst teams against the run and has allowed 23 rushing touchdowns on the season. Carson should see an increase in carries with Rashaad Penny going on the IR this past week. You should also expect to see him on third down more often in passing situations. Carson is a must-start in your line even if he is more expensive.

Darius Slayton: Draft Kings($4,700) – Slayton is an absolute steal in DFS this week. After putting up a big performance on the road in the rain, he comes home to play the Miami Dolphins. Slayton has a high ceiling ability as the deep threat on the team. The Dolphins give up over 40 points to DFS receivers per game. He has scored over 30 points in two of his last four games. I think Slayton makes it back over 20 points and helps you win some money.

Terry McLaurin: Draft Kings($5,300) – Scary Terry came alive last week and should feed into this week. He had his breakout game in week 1 against the Eagles. The secondary is worse than before. The downfield receivers over the last two weeks have dominated the Eagles. I expect McLaurin to have a fantastic game even with Hankins’ limits. The Eagles also give up over 41 DFS points to the receiver position. At home expect McLaurin to explode in front of the crowds.

Kenny Golladay: Draft Kings($7,200) – Taking less money on the following two above should help go after a big-money player in Golladay. Golladay has had back to back great DFS games with rookie quarterback Blough. He will have a match up with the Tampa Bay Bucs who, give up over 48 fantasy points a game. He should see an increase in his huge target share with Marvin Jones out for the season. I expect Golladay to tear it up and basically be the number one player in DFS this weekend.

Tyler Higbee: Draft Kings($3,900) – Higbee is so cheap right now that it is laughable. He has dominated over the past two weeks in DFS. A major part of his low pay is due to Gerald Everett possibly coming back but that is still up in the air. There is a solid chance that Higbee is out there alone, so this is the time to go buy now while his price is low. He has a good match-up vs the Seahawks who gave up 36 points a game to tight ends.

Check out other articles by the Belly Up Sports team. 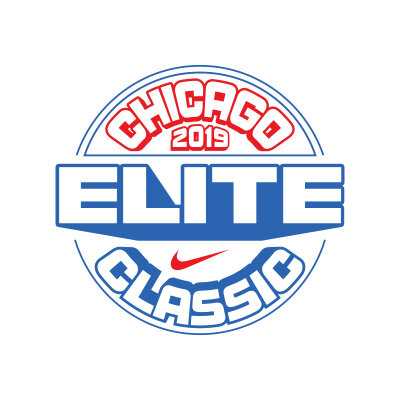 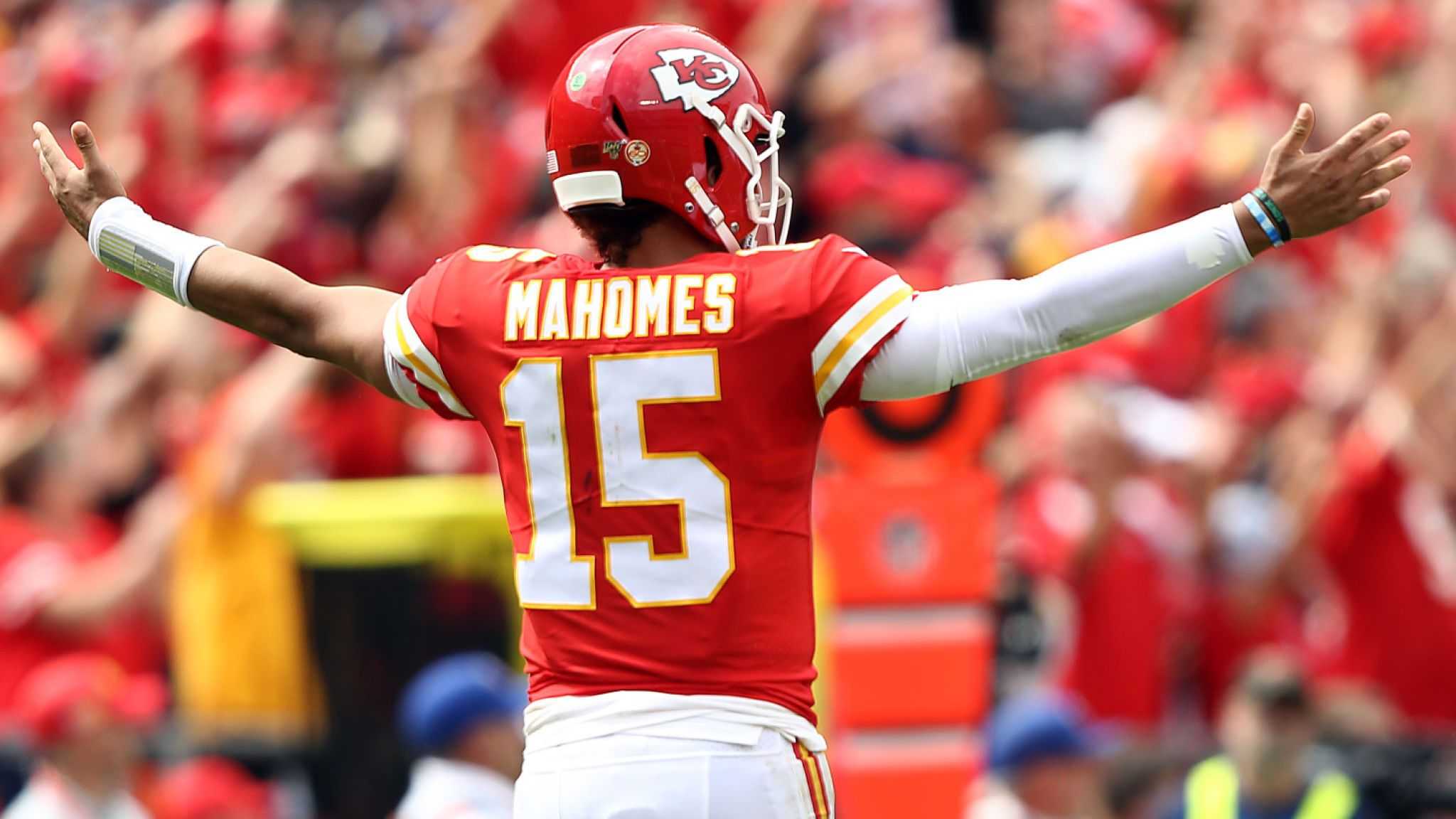 Patrick Mahomes, Cheat on Your GF – Not the Patriots