Football is a sacred thing every American holds near and dear. With an amazing man at the helm, Roger Goodell, the league has been well run over the past few years. Revenues continue to climb, viewership remains consistent, and there are never any scandals or dumb punishments for players. One AFC North team, however, prefer to look at this great man and scoff. The Baltimore Ravens’ use of a bluetooth headset on the sidelines this weekend shows a pattern, and they must be punished swiftly and decisively.

This is Not Just a One off Thing

The Baltimore Ravens have an issue with ignoring league rules. Last season, the team faced fines and loss of two OTAs, while John Harbaugh and owner Steve Bisciotti were also fined. This is not as bad as 2016, however, when the team lost a whole week of OTAs. This was after forcing players to practice in full pads during rookie minicamp. If this was a one time thing, that would be fine. Slap on the wrist, move on. Multiple infractions, however, shows a disregard for league rules implemented to protect its players. As awful as this sounds, this is not even the worst offense committed by the team.

Illicit Use of Technology

The Baltimore Ravens bluetooth headset use disregards league rules completely. Per the NFL, no team employee can use communication devices on the sideline. This does not include the coach’s headset and one player on the field at a time. People claim this man is the head of the team security’s. However, this is not proven and a violation of league rules. Ben Roethlisberger was fined $5k for having an Apple Watch during a Steelers’ game he was not even playing in. If you think Ben Roethlisberger is smart enough to mastermind a cheating scandal using an Apple Watch, it’s not too far of a stretch to assume the Ravens can do the same with a bluetooth headset. This isn’t even the first use of technology to gain an unfair advantage by the Ravens this season! We are of course talking about the illegal recording of opposing teams’ sidelines.

I have decided to dub this “Spygate,” like Watergate. I hope no one has come up with this yet, but I think it’s too original no one would make that connection. This creates a completely unfair advantage for the Ravens, who can go back and look at the other teams sidelines and steal signals during halftime of the very same game! The NFL prohibits this behavior in article 9.1 (C) (14) saying that no team may,

“Use at any time, from the start to the finish of any game in which a club is a participant, any communications or information gathering equipment, other than Polaroid-type cameras or field telephones, including without limitation videotape machines, telephone tapping or bugging devices, or any other form of electronic devices that might aid a team during the playing of a game.

If this is immediately put on the teams website, how can this blatant use of technology to cheat allowed? These are all illegal actions committed by the team itself, but what about the players?

While pointing out the failings of an organization, it is harder to pin these on the players themselves. Much like I cannot implicate any players in the cheating ways of the Ravens, the court system could not implicate Ray Lewis in a 2000 murder. While he was not found guilty, he did sell out his friends to avoid jail time, pay Jacith Baker (one of the victims’s) family a settlement, and have Baker’s blood found in his limousine. It was also reported Lewis had a white suit on at the time of the murder. This suit miraculously disappeared before the trial. Does this seem like the kind of guy who would draw the line at a little cheating?

As a Patriots fan, I cannot believe a team would use technology to gain an unfair advantage, or employ a murderer. Even worse, when a team uses the rule book in a perfectly legal manner, they complain. This is because, apparently, cheating can’t help you identify an eligible receiver, so that’s unfair. The hypocrisy is mind-blowing. “Hey, we can cheat, but if it doesn’t help us, then we’re going to accuse you of cheating.” The great Roger Goodell should see right through this. Hopefully he does, and the Baltimore Ravens bluetooth scheme will be the nail in the coffin and strip Baltimore of their NFL franchise for a second time.

Want to learn more about how much your team cheats? Do I have the site for you. 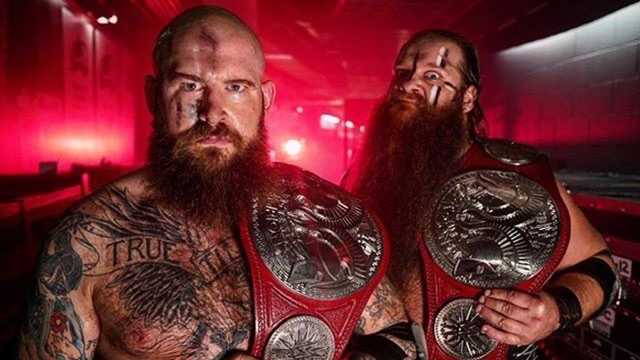 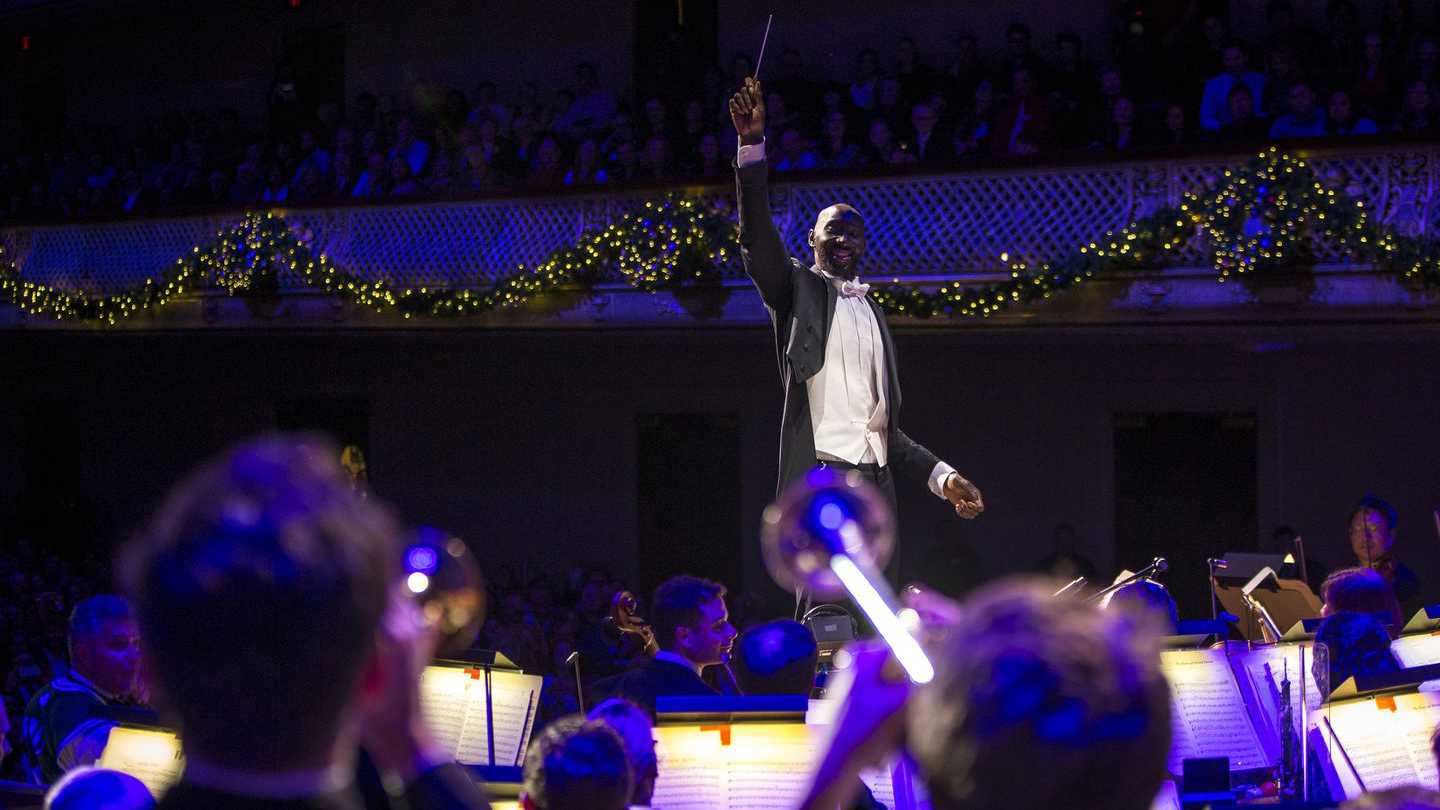 Tacko Fall is Taking Over Boston and the NBA