Have you ever unequivocally known something for no other apparent reason then that you just knew? I’ve known for years that James Harden will never win a championship the way he currently plays basketball. And I use the term, ‘plays basketball’ very loosely because I don’t really consider him to be a basketball player.

The difference you ask? Basketball players play as a team and are focused on winning championships. Scorers put up lots and lots of points. And in Harden’s case, it seems like he focuses on doing it in new and ridiculous ways every season. Remember the is-it-or-isn’t it traveling step back three? And then there’s the one-legged three he started working on before this season?

Or how about the stats from the tweet below? I know it looks like solid numbers but what this tweet doesn’t tell you is the Harden went 2 of 13 from the field in this game.

And how about this ridiculous stat from the early season?

Maybe if Harden focused on how to help all of his teammates play to the best of their abilities instead of expending so much energy trying to reinvent the wheel, he’d have a ring by now.

For a long time, I’ve been trying to figure out how to quantify my intellect and my gut has been telling me in no uncertain terms. And each time I think I have a grasp on it, somehow, it turns out to not be the right piece of information.

There are numerous clips to be had of Harden playing just the worst defence you’ve ever seen. Like this one:

But then there’s also this breakdown on Harden’s defence making the argument that it’s not as bad as many would like to believe. Whether its been true all along and Harden just had a lot of bonehead defensive moments or this take is possible because there’s been an improvement is neither here nor there. It rings true.

Harden in the Playoffs

Okay, so the problem isn’t his defence… anymore… I guess. Maybe it’s his playoff performances? That’s a conversation I’ve seen bounced around in trying to decipher why Harden the Super Scorer hasn’t been to the NBA Finals since 2012.

So I did a comparison of Harden’s career averages during the regular season and the playoffs. And I was thwarted again. Harden’s dropoff in the playoffs is virtually non-existent.

So, it’s not Harden’s defence and it’s not his playoff production that is keeping him from leading a team all the way to the NBA Finals. All that was left to consider was his supporting cast. But for gosh sakes, that was going to be just a crap ton of numbers to crunch and data to analyze. Ugh!

I had to step away from my research for this article. The fibro-fog was strong that day and there was no way I could make myself dive into the numbers. Instead, I watched the Utah Jazz in an ugly loss to the Philadelphia 76ers.

But the question was still floating around in the back of my head. I knew I was close. All that was left was to figure out the right stats that would be the easiest to compile. I was right on the cusp. What did I already know and believe about James Harden’s game?

First I looked at Harden’s regular-season PPG and compared it to the PPG of second-leading scorer on his teams. I discovered that the difference has been significant and is getting bigger. The lowest difference between Harden’s regular-season PPG and the next leading scorer on his team was 7.1 in 2013-14. The highest has been 19.5 points in the 2018-19 season. The average since 2012-13 is 14.1 points.

This seemed like something. Now I just had to figure out what to compare it to. My basis is that Harden’s style of play will not get him to an NBA Championship. Of course! I needed to compare the PPG disparity between the first and second leading scorers on Championship teams.

I started pulling those numbers from basketball-reference.com and a pattern quickly appeared. In the last 20 years, the largest point differential between the first two leading scorers on an NBA Championship team for the regular season was 9.7. That was Kawhi Leonard and Pascal Siakam last season. The lowest has been zero. Yep, that’s right. Zero. Steph Curry and Kevin Durant both averaged exactly 26.4 PPG in the 2017/18 season. The average difference is 4.4 PPG.

James Harden Will Not Be An NBA Champion

I’d found it! I’d finally found the hard numbers to support what I already knew to be true. But I wasn’t quite done. I was curious about one more thing. James Harden has been to the NBA Finals exactly one time in his career. What was the point differential between the first and second leading regular season scorers on that team?

It was the 2011-12 season when the Oklahoma City Thunder went to the NBA Finals. That season, Harden was the third leading scorer on the OKC roster behind Kevin Durant and Russell Westbrook. The point differential between KD and Russ was 4.4.

With Houston being kind of the analytics gurus of the NBA, it surprises me that Harden has been allowed to continue playing the style of basketball he is. James Harden is not the team. Houston plays as if he is. But the numbers don’t lie.

This version of James Harden will never a championship team make.

Check out other Belly Up Sports articles and follow me @auxiliarythings for basketball conversations and live tweets during NBA games. 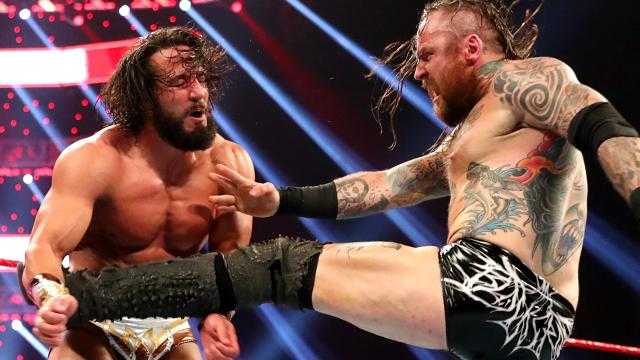 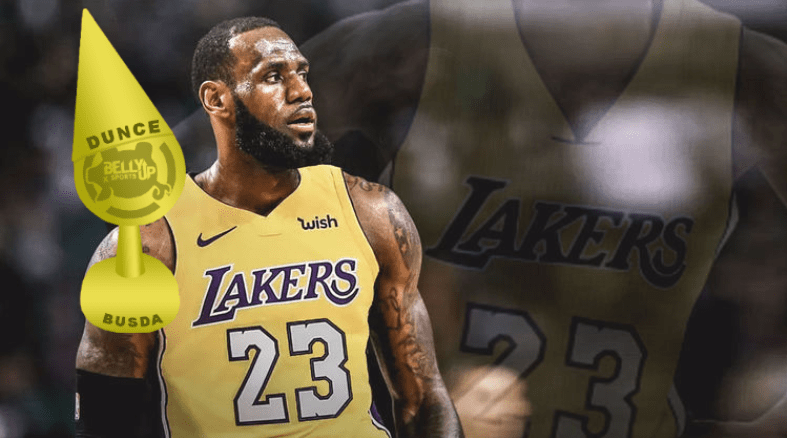