Imagine you’re in Edmonton, Alberta. Personally, I’ve never been there. To be honest with each other, if you aren’t from there or have no family up there, neither have you. We can set the scene easily enough, though. They don’t have but two commodities in the forever winter: maple syrup and good hockey. Ok, maybe the maple syrup is a little more consistent throughout history. And that’s a blessing, trust me. If you’ve ever had Kodiak Cakes, you know what I mean. The good hockey? That one hasn’t exactly been consistent. However, ’twas a time when the beautiful village of Edmonton, AB was littered with jerseys that said “Gretzky” on the back, with an iconic, block-style 99 underneath. Picture that exact scene, but the jerseys say McDavid and Draisaitl instead. Not both of them on the same jersey, I mean like some have McDavid and some… nevermind you get it. Perfect, now we’re in Alberta.

The Oilers of Old – Kurri and Fuhr

OK, Boomer. You can skip this section, you know it all too well. For the rest of us who have gotten used to pointing and laughing at the Oilers recently, here’s a short history lesson. The Oilers are historically good, all things considered. That’s it. That’s the lesson.

There you have it. Once you weed through all the fake and/or real Cups (I don’t judge) from the top two Canadian teams, stop by to respect the only USA based team that needs three hands for their rings, and give a respectable nod to the Bruins and Blackhawks, you get to the first team on the list that isn’t part of the Original Six. The Edmonton Oilers. Yes, the Penguins also have 5 Cups, but this isn’t about them, so Sid can take a break on some notoriety for once. This means that a majority of you clowning the Oilers have less to celebrate about than they do, and I don’t care how recent your success was. “Well my team wasn’t around back when blah blah blah,” yeah, well your team sucks then. Should have been here first. Not even worried about being sorry.

Yeah, the Oilers were stacked with talents like Mark Messier and Jari Kurri back in the day. They also had names like Paul Coffey and Grant Fuhr on their side. If these names mean nothing to you, I promise they were great players. Grab some game tape and slap it in your local VCR player if you have to. It’s good hockey. Even goaltender Andy Moog outperformed Gran Fuhr at times. Edmonton joined the NHL as part of the WHA merger in 1979, and as bench boss of the Oilers in the 80’s, Glen Sather had Edmonton in peak performance almost from the get-go. Wayne Gretzky helped a little.

The Oilers of New – McDavid and Draisaitl

OK, Boomer. This section might sting. We’ll start off slow: Gretzky is old news. Yeah, that’s right. APPARENTLY, Sidney Crosby can do anything Gretzky could do, but better. Seriously, ask people, some of them think this. Welp, since Connor McDavid is a better hockey player than Sidney Crosby, that’s going to be a harsh reality to deal with for those folks a few years down the road. But that’s another story. We’re here to talk about the best show on ice right now, the 2019-2020 Edmonton Oilers.

Connor McDavid and Leon Draisaitl are making history, and almost nobody is recognizing it. On Sunday, Edmonton beat the Vancouver Canucks by a score of 3-2 to open up their December. More importantly though, both McDavid (19G, 32A) and Draisaitl (18G, 32A) reached the 50-point mark. The next closest in the league is Brad Marchand at 43 points. They are the first pair of teammates since 1995-96 (Lemieux, Jagr, Francis – PIT) to accomplish such feat. Crosby and Malkin? Never did that. Ovi and any other teammate? Nope. Any combination of Boston players? Colorado’s “best line”? You get the picture. On top of that, they’re 32 assists apiece are tied for the lead league – with each other. They hold the top two spots for powerplay points (McDavid 22, Draisaitl 18), and they are ranked third (McDavid – 19) and fourth (Draisaitl – 18) in goals scored.

I know some of you out there will dismiss Draisaitl. After all, McDavid was the one with all the hype coming into the league, he puts up slightly better numbers, and let’s face it, you can tell he’s the best player on the ice, whenever he’s on the ice. It might be worth noting that on Sunday, with a chance to both surpass 50 points, coach Dave Tippett split them up for personnel reasons. Result: two points apiece. But, we won’t mention that. The fact of the matter is, you can dismiss Draisaitl however you so chose, it doesn’t change what he’s accomplishing alongside one of the greatest talents we’ve ever seen.

The Best Show on Ice

If it’s outside your market, which it most definitely is, we covered that right away, then it will be tough for me to convince you to turn on Edmonton games if you’re already avoiding. However, they’re the most exciting product to watch on the ice for two reasons. McDavid and Draisaitl. They may not be the most complete team in the NHL, but these two guys have the Edmonton Oilers as a fresh face amongst the league standings. I’ll go down the list as it is right now. Boston? Sick of seeing you guys. Washington? Probably too soon. St. Louis? Definitely too soon. Then it’s Edmonton. The freakin Oilers are a top 5 team right now. Must-see TV.

Obviously, with just over 50 games remaining, there’s a lot of season left. If we learned anything from last season, it’s more important how you finish the season, not how you start it. Maybe you’re still on the Oilers-will-eventually-fall-off train. Maybe you’ll never get off that train, but you’re only going to be able to ignore and sequester great hockey for so long. Connor McDavid is quite possibly the greatest talent of his generation, and with Leon Draisaitl producing as much as he is on McDavid’s side, the ceiling is the roof for these Edmonton Oilers. 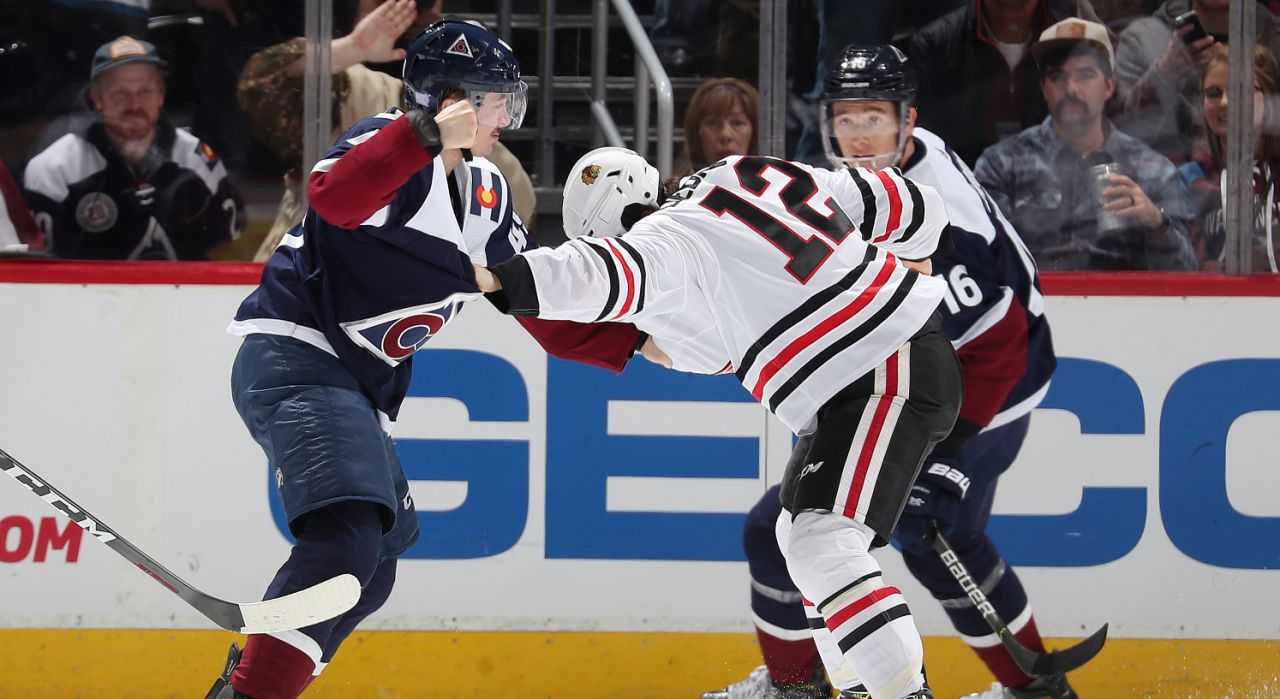 Alex DeBrincat is a Noted Goon (and Always Has Been) 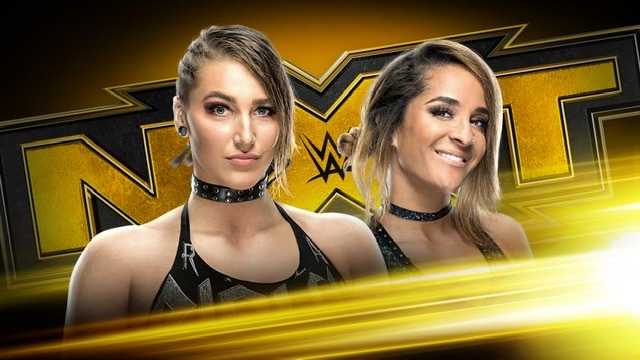