NASCAR All-Star Weekend has yet to see it’s full potential if you ask me. Sure, a truck series race, The Open, and the All-Star race are a pretty sweet combination. No one complains and the event is always successful. However, I think there is a better business option here. NASCAR All-Star weekend should be like every other sport. Think of three days of All-Star media content, positive publicity, and profits. I’m gonna break it down day-by-day with what events and how they should go in order for that day in my fantasy.

Friday is for the fans. I’m thinking kick the evening off with a NASCAR classic. Back from beyond the grave is the Pit Crew Challenge. It was always a fan favorite and the competition format already exists. Next, the current top 10 in points in Xfinity and Trucks duke it out in a Legends car race. Make it a 50 lap feature with a random starting order. Give the guys in the lower series some deserved attention and show appreciation for the roots of NASCAR. Only P1 pays out, but for $50,000. It could help fund some careers and/or generate solid money for charity.

Finally, the Grand Finale of the evening. A burnout competition with a format similar to the NBA’s Slam Dunk Contest including a celeb judge panel. The fans select eight drivers to compete in four time head-to-head matchups where drivers must do a burnout around a series of cones for round one. Round two, the four drivers who advance get 30 seconds each to put on the best show they can. Now, we’re down to two drivers for all the marbles, but only one more burnout. The final two cars drive over to the drag strip to decide who wins $100,000 in a quarter mile sprint. Is it an insane night? Yes, totally 100% whacko, but there’s a lot to gain from this. Television views, ticket sales, and fan interactions are a few to name. That’s just the first night…

Saturday’s festivity gets started in the afternoon with the ARCA Menards Series All-Star Race. Top 15 in points compete for $100,000 and the envy of owners in a 60 lap showdown. This series has always been NASCAR’s version of a farm system in baseball. So i say we put the young guns on the big stage with sponsor dollars and/or a future ride as possible prizes as well. Later that night is The Open (assumed generic name since NASCAR changed sponsor models) with the same format as last year. After the victory ceremonies end, (insert your favorite artist) takes over the infield for a one hour show. Sounds like a helluva time to me!

All-Star Weekend comes to a climax with the main event Sunday night under the lights. No change to the format or any crazy additions, however this day is where the overall experience is. Driver-fan interactions should consume the entire day up until race prep and ceremonies begin. Sure Sunday seems lackluster, but it is the perfect end to an action packed weekend. Starting the race at night allows all day for anticipation to build and it caps off the weekend perfectly.

So what more convincing do you need? Three whole days full of events and promotions that benefit fans, sponsors, and drivers. Not to mention the television views and media attention this would draw. Regardless of all that, the memes that would undoubtedly come from the weekend would consume Twitter timelines for weeks. I really don’t see a negative here, but i’m not a business man. 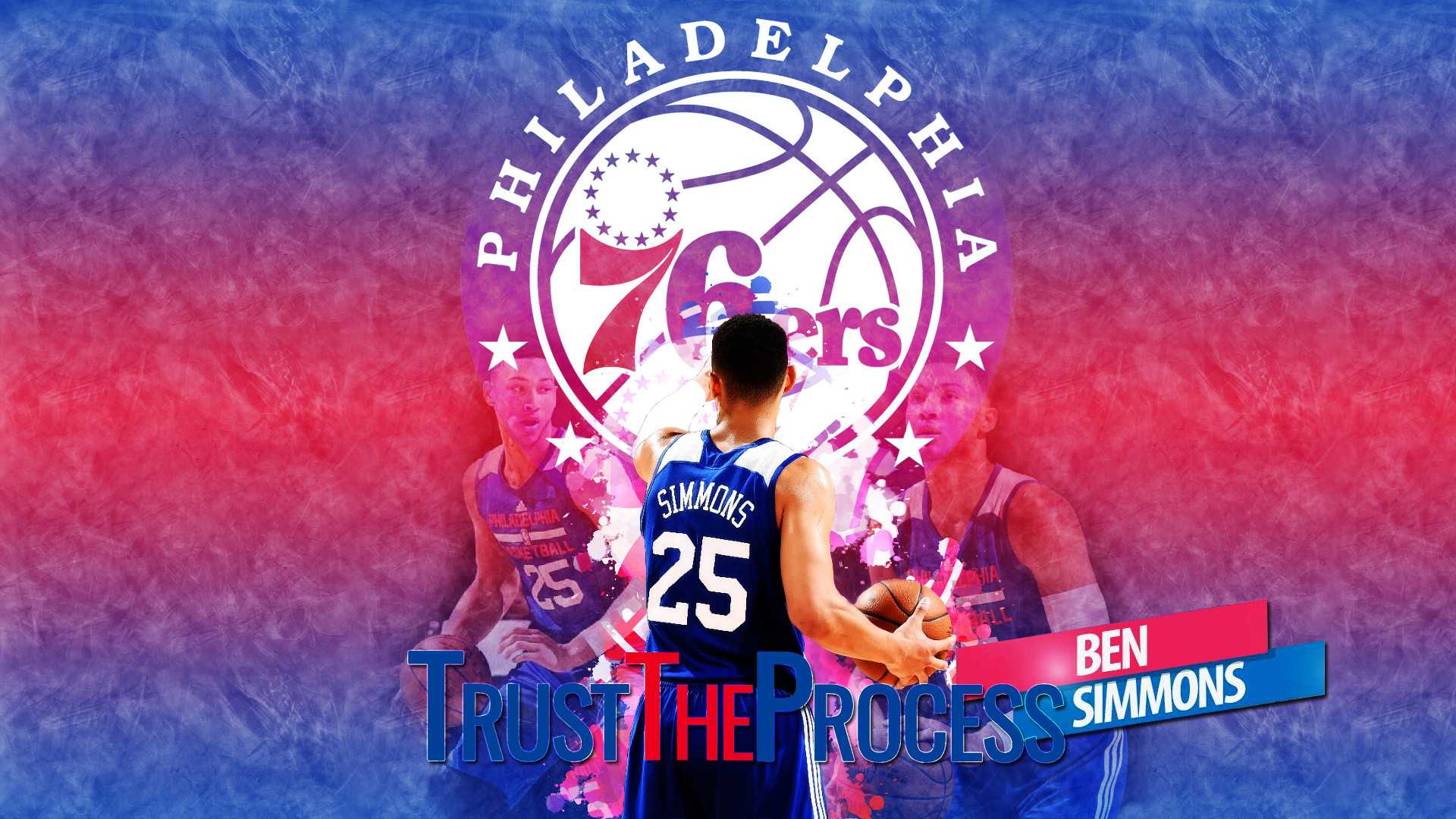 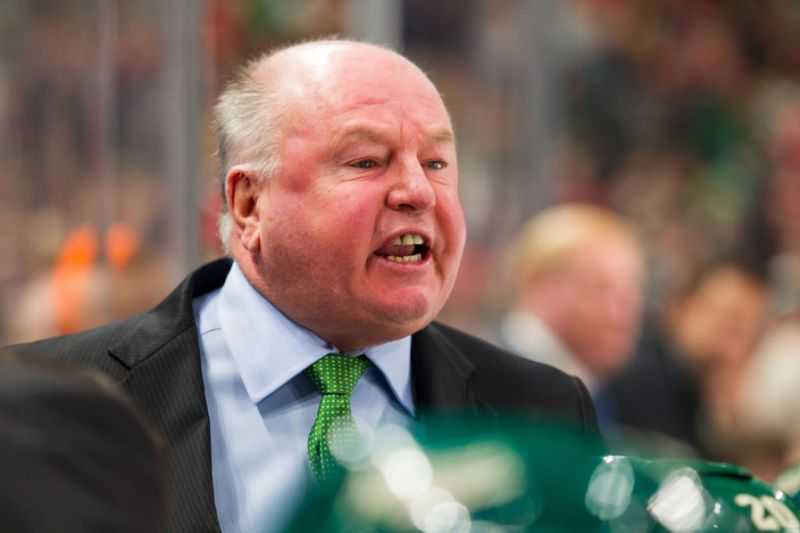