The Queen’s Take – Did WWE Forget How To Promote??

Hey everyone! It’s your girl, Kat AKA @TXSportsQueen! I’ll just jump right into it because I’m annoyed as hell! For this installment of The Queen’s Take – Did WWE forget how to promote?

The normal formula for promoting a PPV – As soon as one ends, start announcing matches for the next one based on new or existing storylines. This gives fans an opportunity to get excited about the show enough to either buy their tickets to the event or tune into the show on the WWE Network. Please explain to me why I’m writing this article on Saturday morning and WWE just started announcing matches for TLC YESTERDAY!

I know that the Target Center in Minneapolis listed a few matches in their promotion for the event, but we can never put stock in that because of the famous phrase ‘Card subject to change.’ It seems that Vince focused more on building suspense for the show. WRONG ANSWER, VINCE!! What’s the point of having an amazing show if you have empty seats in the arena?? Last minute promotion can also backfire and cause fans to not even tune into the PPV!

Time to fill in the gaps

We’re 8 days away from TLC and although WWE announced a few matches yesterday, the card lacks a lot. First, WWE needs to make Rusev and Lashley official to squash this storyline once and for all! Of course, Lana can stay in the back because of her restraining order.

**Side note to WWE – If you are going to reference any legal documents on TV, you could at least do your research about them. Thanks to Wikipedia and @Archer81Havens for helping me clarify information about restraining orders. The lengthy process to even obtain an order begins with police reports and court dates. They’re served by law enforcement and must be honored in any state as a federal document. Sounds like the creative team fell asleep on the job when they wrote this storyline.**

Now, let me get back on track!

Where are the champs?

Pay-per-views signify a showcase for anyone to have a championship opportunity. That’s hard to believe in the case with TLC with one of the major title holders M.I.A. (Do I even need to say who?) and only one title match announced. The biggest rumored match puts The Kabuki Warriors against Charlotte Flair and Becky Lynch (who hasn’t defended her Raw Women’s Championship since Hell in a Cell) for the WWE Women’s Tag Team Championships in a TLC match.

This match alone could possibly steal the show! How are we even supposed to fully embrace it when again we’re 8 days away from TLC with no announcement about that match? Not to mention that from what occurred this past week, any remaining championship matches (outside of Daniel Bryan vs. The Fiend and Bayley vs. Lacey Evans) will be thrown on the card without a significant buildup behind them. Not the best way to promote the last PPV of the year!!!

That’s it for this installment of The Queen’s Take – Did WWE forget how to promote? If you see empty seats at the Target Center or hear of low numbers for TLC, you’ll know why! 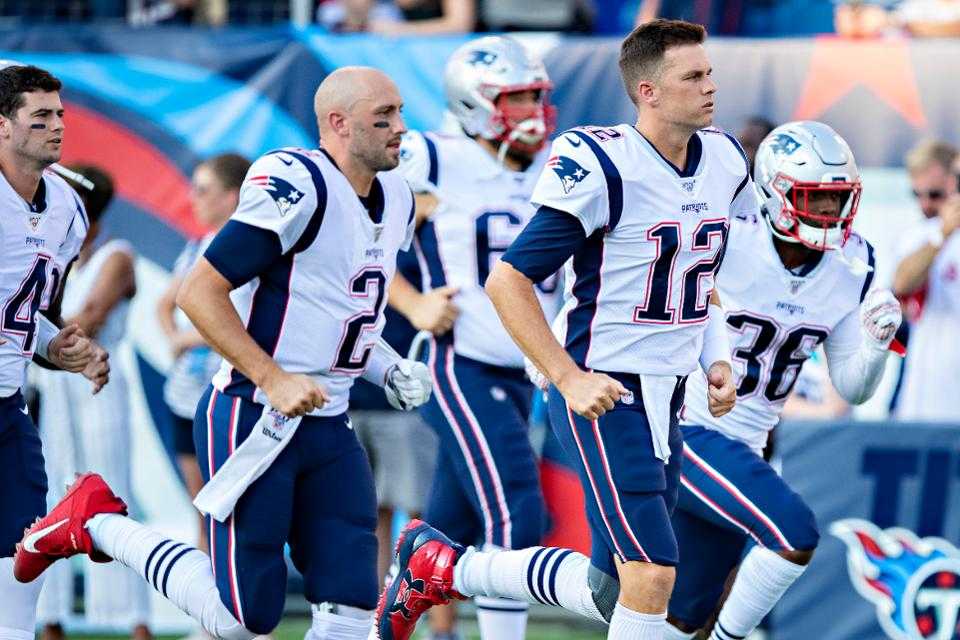 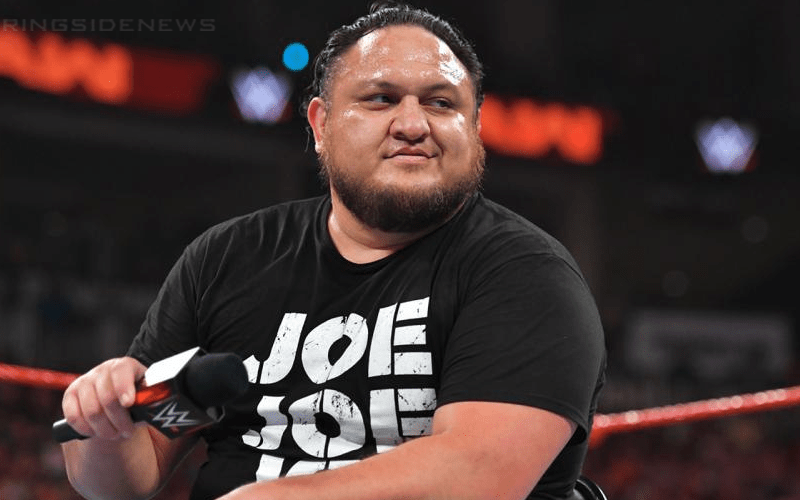