Whataya Know: US Cadets Didn't Publicly Out Themselves as Racists During the Army-Navy Game

If you could believe it, a couple of cadets, that belong to the US Naval Academy, were found that they weren’t showing the world that they’re racists and instead were playing the “circle game” like anybody that isn’t constantly looking for evidence of racism would plainly see. Here’s the video that got so many people in an uproar.

I nearly 100% of the time don’t get political because I don’t see the point in it. My interest in this story has nothing to do with politics. It has everything to do with young cadets, that have signed up to protect me and you from people that would love to kill us, not getting their lives ruined for doing something people have been doing for decades. It struck a nerve with me on Sunday morning seeing people on-line eviscerating these guys as if they were actively promoting the Klan. That’s not even close to what they were doing and crushing them without knowing these guys is terrible. It’s exactly what the internet does and I should know better, but I knew exactly what these young men were going for.

It’s the circle game. It is harmless unless you’re the one that looked at it and now are getting punched. Nothing more, nothing less. The fact that this symbol has seemingly all of a sudden been dubbed as code for white power is unfortunate. But it doesn’t change the fact that these cadets were just trying to goof around on national TV. I concede that it probably wasn’t the best judgment and that’s what this investigation found.

Thinking that these cadets were trying to show the world that they’re racists or support white supremacists’ ideology is ridiculous. Do you want to know why I know that? Because why on Earth would these guys pick this time to out themselves as racists? Don’t you think that when word gets out that they’re racists that their fellow cadets might have some choice words and even some choice punches in the face for them? I’m to believe that these guys hatched this plan before the game, waited until they knew the camera was on their section and decided to show everybody where their allegiance lies? You don’t think it’s more plausible that maybe, they just wanted to try and be funny when the camera was on them?

I’m pleased that West Point did their due diligence. What they found was that these cadets weren’t subtly trying to express their racism to the world. They were just trying to make all of us look. They got us and would deserve to punch us if the circle was below the waste. Rules are rules.

There are tons of racists out there who plainly show and tell you that they are racists. My advice is to go after them. 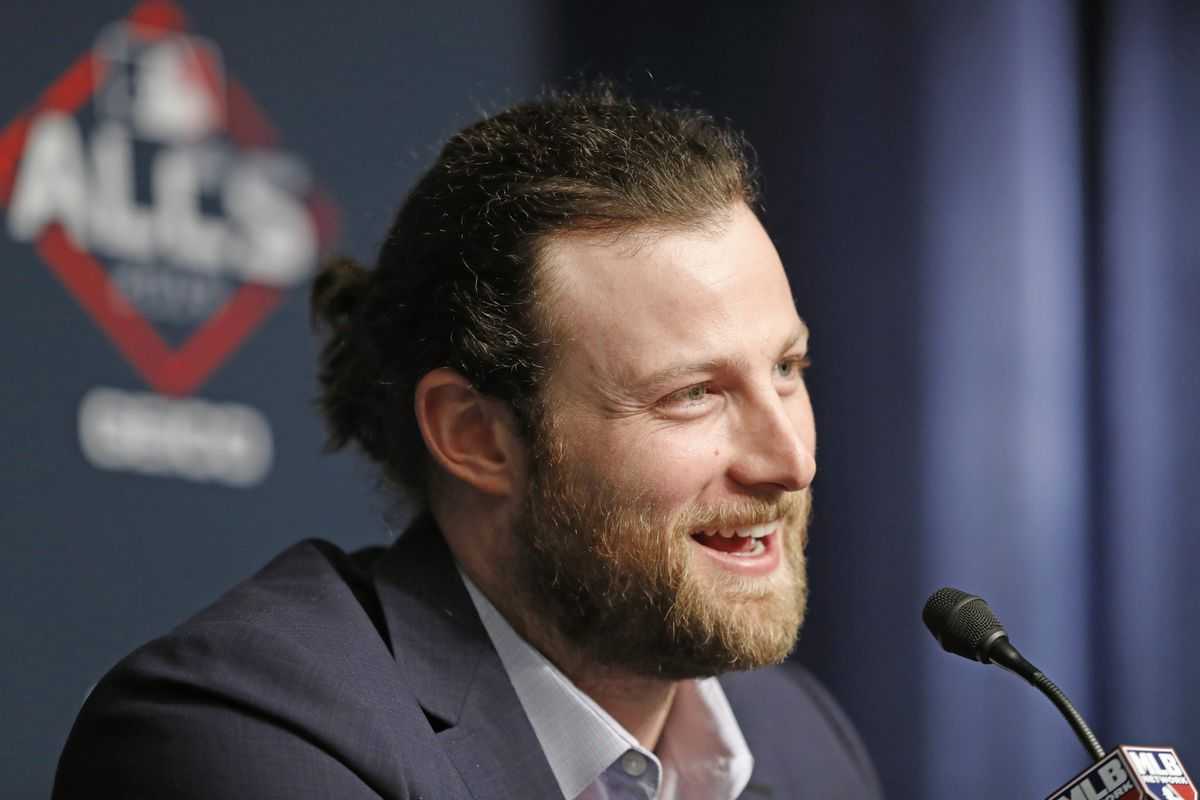 Gerrit Cole and the Yankees' Price of Admission 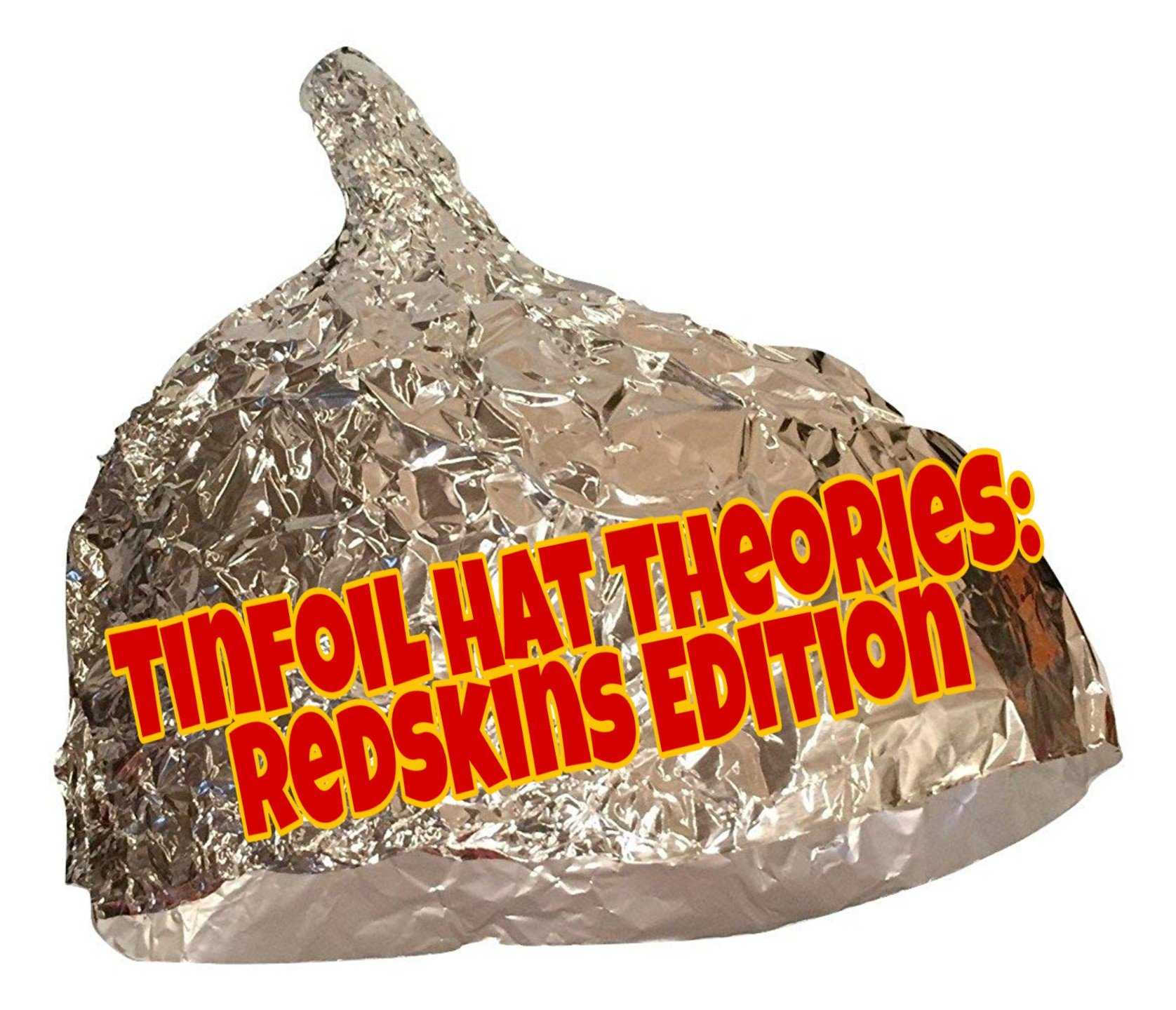