The Philadelphia Eagles missing playoffs would be good

The Philadelphia Eagles beat the New York Giants in overtime on Monday night to bring the Eagles record to 6-7. The Eagles, as Joe Tessitore made unbelievably clear during the broadcast, control their own destiny for the playoffs. If the Eagles are able to defeat the Redskins, Cowboys, and Giants over the last three weeks, they will somehow make the playoffs after this disaster of a season. The question is, how would the Eagles missing playoffs be a good thing?

The Eagles came into the season with the second-oldest roster in the NFL, and injuries continue to take a toll on Philadelphia’s top players. During their Monday night victory against the Giants, the Eagles were down to one, ONE, healthy wide receiver. That receiver, former Houston quarterback Greg Ward Jr. Alshon Jeffery appears to be out for the season with a foot injury, DeSean Jackson has missed most of the season with an abdominal injury, and Lane Johnson also went down on Monday night. Without Johnson, Halapoulivaati Vaitai was pressed into action at right tackle, and the only thing worse than pronouncing his name is his play at right tackle. This team clearly does not have the look of a Super Bowl contender.

While most of the current core is under contract through 2021 and beyond, the Eagles need to find young talent to add to the roster. If the season ended today with the Eagles missing playoffs, they would pick 13th in the 2020 draft. The winner of the NFC East, assuming they lose their first-round playoff game, will pick 21st. While eight picks may not seem that impactful, the Eagles desperately need a young receiver to make an impact, and the 2020 draft is full of them. Alabama’s Jerry Jeudy is not within reach, but Colorado’s Laviska Shenault, Oklahoma’s CeeDee Lamb, and Clemson’s Tee Higgins headline a receiver class that is the best in recent memory.

Honestly, the main reason that the Eagles missing playoffs would be good, do we really want to see this team lose another game?

Check out my other work for Belly Up Sports here! 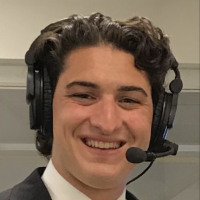 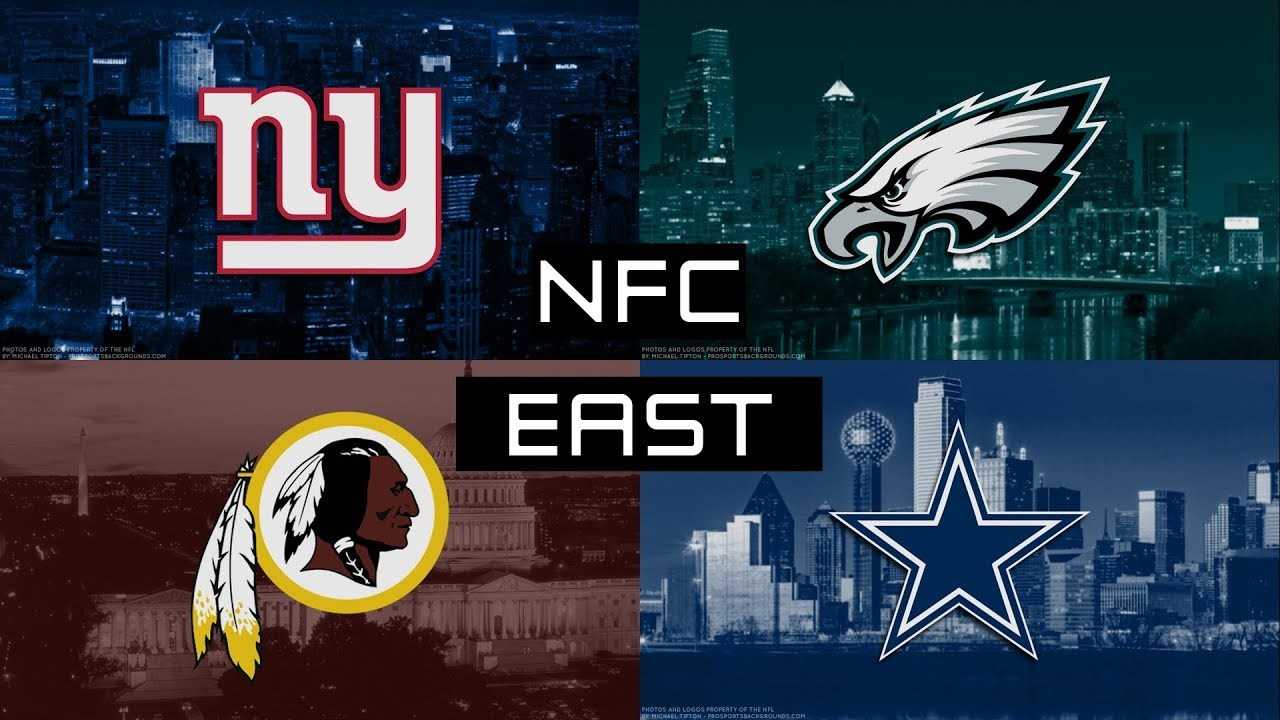 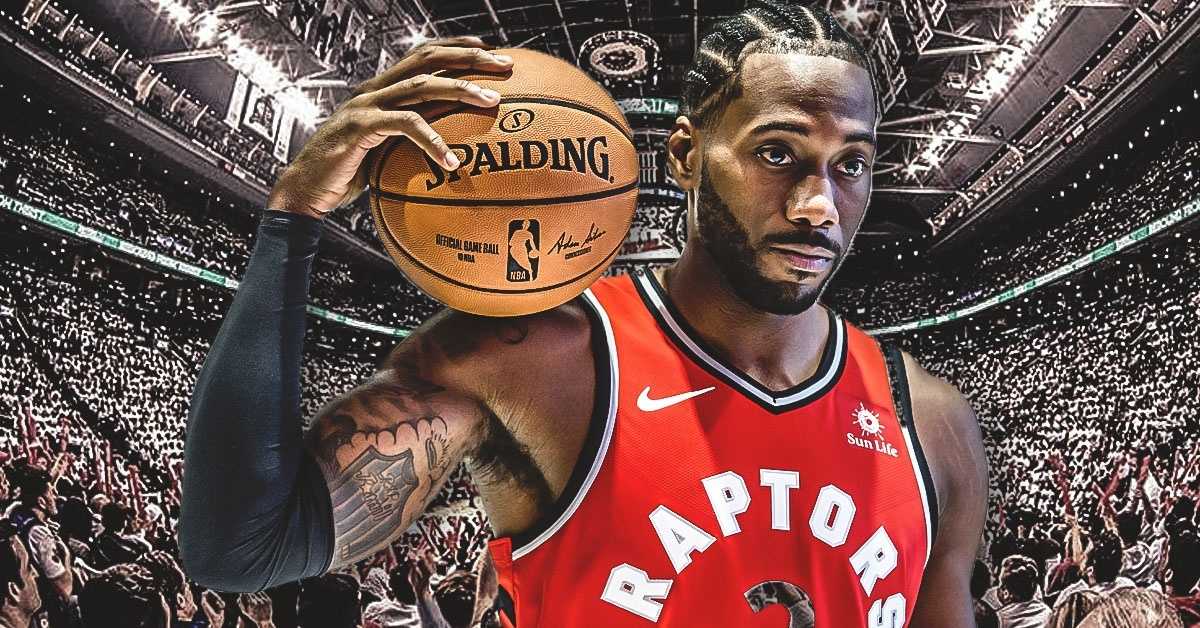 Kawhi Leonard: The Return of a Hero