Can you believe that we’re on the precipice of the 2020 NASCAR season already? It seems like yesterday we were just leaving Homestead Miami Speedway crowning Kyle Busch as the champion. Will he repeat this year? I think the season shall be quite riveting all the way to the Championship 4 at Phoenix Raceway, let’s get started and take a look at our contenders.

Leavine Family Racing has taken another step up the competition ladder, with the factory support of Joe Gibbs Racing entering its 2nd season, this could be quite the special season with one of the hottest prospects to enter the Cup Series as of late, not only that but being paired with Jason Ratcliffe, a proven Cup Series winner having finished runner up with Matt Kenseth in 2013. With the 2020 NASCAR cup series season being his first it’s bound to at least be interesting.

Perhaps in the most important season of his career, Matty D enters the 2020 NASCAR cup series season in a great spot with The Wood Brothers. Having come off of a career year that saw him lead the most laps at the Daytona 500, and was a serious contender to win the Bristol night race, leading with 10 laps to go. I definitely expect Matty D to win this year.

Austin is entering the most important year of his career in which he has notably underachieved. Justin Alexander, whom AD won the 2018 Daytona 500 returns for a 2nd stint as crew chief, taking over for Danny Stockman. This signals that after only 2 wins in the 3 car, it’s time to be number 1 more frequently. The real question is though, will he be able to bring the number three car back to glory during the 2020 NASCAR season?

As his brother, it is time to make 2020 a special year and contend for wins, hopefully breaking through. He has shown his muscle on the super-speedways and if Ty were to win, look for him to win at Daytona and/or Talladega.

What’s there to not like about Jimmie and the numbers he has put up over his 20-year career. Instead of thinking about who’s going to replace JJ in the 48, we all must pay tribute to the greatest driver of this new era, surpassing his mentor Jeff Gordon. Jimmie and crew chief Cliff Daniels are looking to have a major farewell tour that sees the 48 winning his fair share. Having not won a points race since 2017 at Dover, this group knows there’s work to do

Stay tuned for the rest of the top twenty list coming in the next few weeks. You will see some interesting rankings I do believe. Look we have set of brothers, a rookie, and a seven-time champion in the bottom five of this list. We still have two solid members of the rookie class in Tyler Reddick and Cole Custer left. Not to mention a few more past champions. So the rest of the 2020 cup series outlook is bound to be at least intriguing for everyone.

What about you though? How does this list make you feel? Do you agree or disagree so far? Find me on twitter, or go start a discussion in the forum! We here in the racing department love a good conversation. 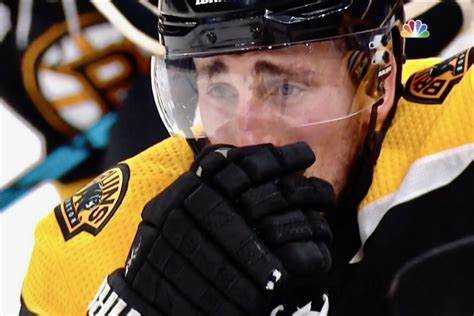 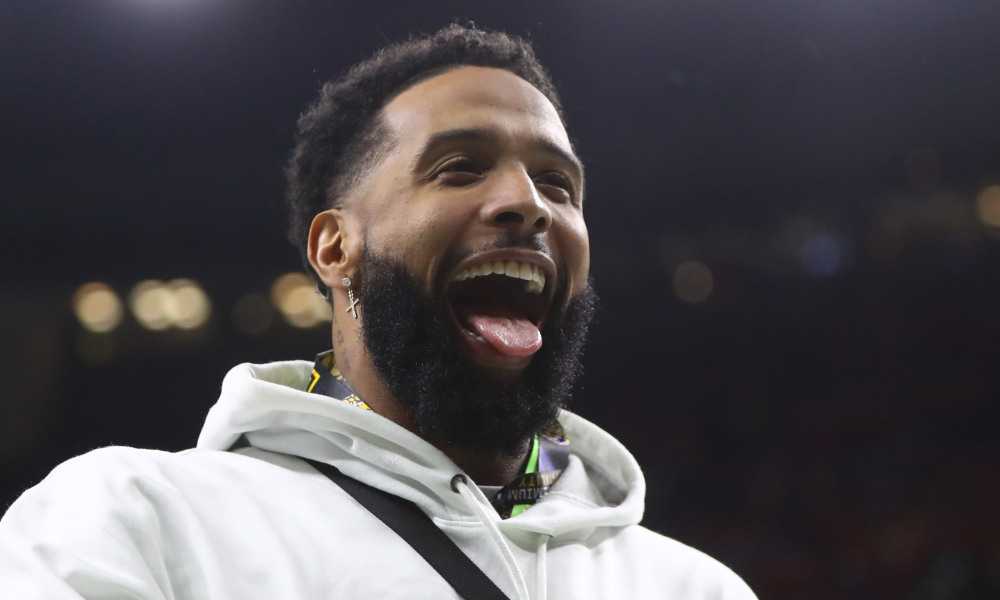 The OBJ Story: Locked Up