Can the Raptors Make a Second Seed Push?

The basketball season is nearing its midway point, and many teams are getting ready for a playoff push. One of these many teams is the Toronto Raptors, who sit at fourth place in the Eastern Conference. However, the Raptors are in a situation that no other top team is currently facing.

As I have previously written, the Raptors have been able to continue to put forth competitive teams throughout this season. This has been especially impressive as the Raptors have had one of the hardest schedules to start the season. Fortunately, the Raptors survived that gauntlet and will now be coasting with the sixth easiest schedule.

The Heat are Cooling Down

This change in fortunes means that the Raptors could quite possibly end up battling for the 2nd seed for the East. Although, both the Miami Heat and the Philadelphia 76ers are tasked with easier schedules, they have started to falter. The Heat (3-2 over their last 5) have begun to display some worrying defensive trends. The Heat’s next few games are against the Spurs, Clippers, and Celtics. If the Heat’s trends continue, we could see them dropping in the standings.

The Philadelphia 76ers are just so disappointing. That’s their main issue, they are a $635,226,162 disappointment. It’s become painfully obvious that Ben Simmons and Joel Embiid cannot co-exist on the court. They clog the paint, as both of them are uncomfortable shooting from outside. Furthermore, they lack outside shooters in general as Butler and Reddick were the team’s true outside shooting threats. Lastly, Simmons seems to be regressing and Embiid is injury prone.

The Bad Luck of the Irish

The Celtics are a good team but there is something off with them. Maybe it is their lack of true playoff experience, but something is off. It seems that all a team needs is a strong defensive plan and the Celtics will fall. True contenders will win games even when the odds are against them, and the Celtics have yet to do this.

We the Constant Threat

The Raptors, on the other hand, are fully healthy (as FVV returned tonight against the Timberwolves), and there seems to be little to no rust. Friday night’s game (against the Washington Wizards) was an absolute bloodbath where Norman Powell and OG Anunoby had their way with the Wizards. The Raptors smothered the Wizards by shooting 51.2% from 3 and 57.1% from the field. The 140-111 win marks a portion of the Raptors schedule where their next 7 out of 8 opponents are below .500. The only above .500 team are the 76ers and they have their own issues (as previously stated).

If the Raptors hold steady and don’t get injured, there is a very real possibility that we could see them rise in the standings. Rising to a higher seed would grant the Raptors an easier matchup for the 1st round of the playoffs and allow them to get ready to destroy the 76ers dreams all over again. 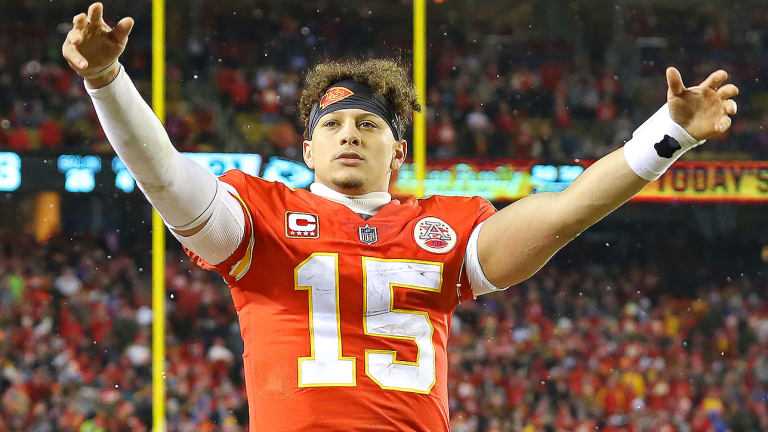 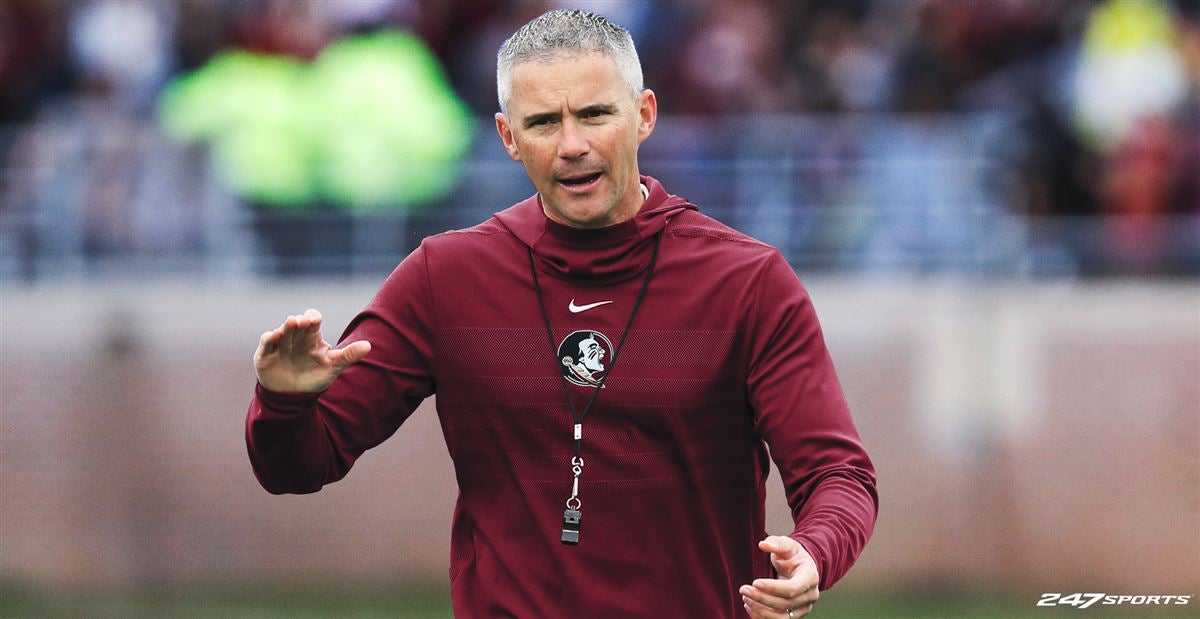